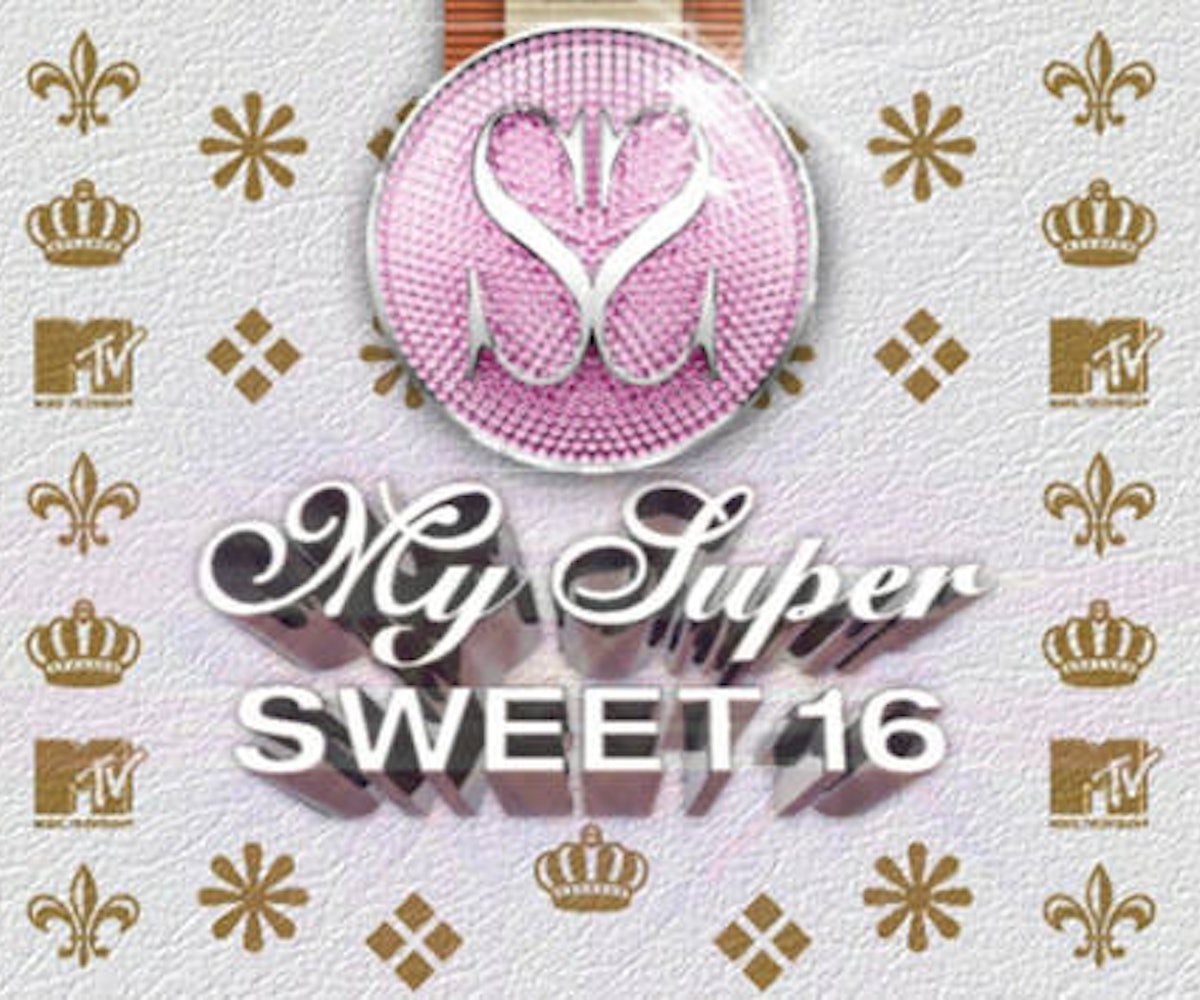 In 2005, the world as we knew it changed forever when MTV debuted My Super Sweet 16. For a solid three years, we became obsessed with the ridiculously glamorous lives of spoiled rotten teenagers that got upset when their parents picked the wrong cars to present to them in the middle of their birthday parties that cost more than our weddings ever will. Almost a decade has passed since the last episode aired, which is the perfect amount of time for MTV to officially revive it.

Back in 2015, MTV briefly resurrected the iconic series to document the rager of Reginae Carter, also known as Lil Wayne's daughter. Now, the network reportedly announced the news in an email blast from casting company Doron Ofir. According to the notice, MTV is looking for girls and boys planning a “Sweet Sixteen, Quinceanera, Debutante Ball, Debut, or any other coming of age milestone event... If it’s going to be lit, we want to know about it!”

We're not sure if this new season of teens will be able to top legends like Teyana Taylor, Quincy Brown, and Demetrius Mosley, but we look forward to watching them try their hardest. Now more than ever, we would like to be reminded of the lighter and happier things in life. Bring on the shenanigans!

Last year, MTV also announced that it would revive Cribs via Snapchat. We're not sure what format My Super Sweet 16 will return on, but check back here for more information on the status of the beloved franchise.

NEXT UP
Entertainment
Who Will Rihanna Bring To The Super Bowl?
Entertainment
Taylor Swift Rumored To Perform The Super Bowl Halftime Show
Life
NYLON Newsletter: September 30, 2022
Beauty
September 2022’s Best Beauty Launches Will Keep You Cozy And Cute Throughout The Fall