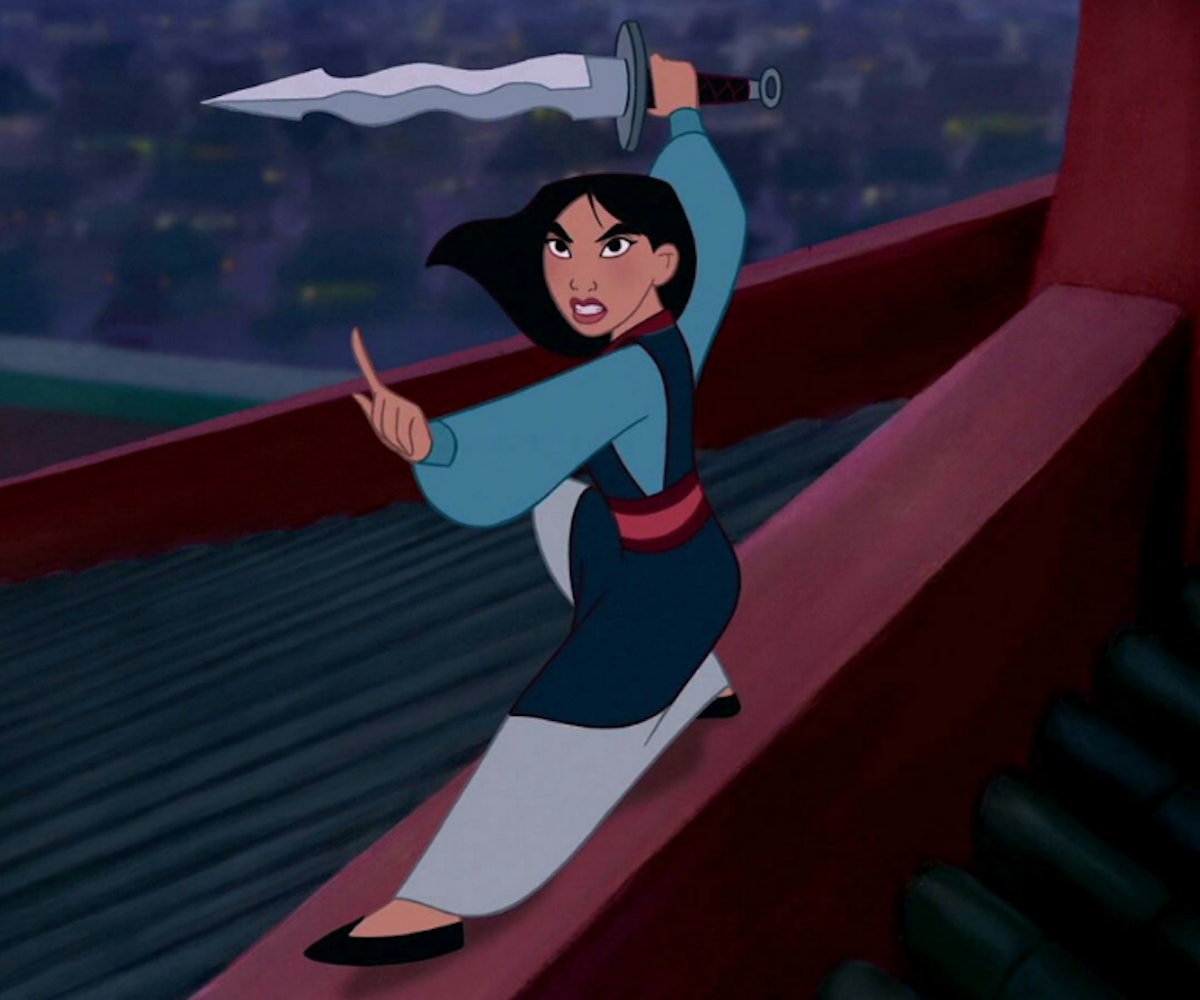 The cast and crew are getting down to business and have started production on Disney’s live-action Mulan. To mark the start, the company has released the first image of our heroine Hua Mulan.

The shot shows actress Liu Yifei in fighting stance holding a sword and wearing a red robe. The live-action cast is also made up of Donnie Yen, Utkarsh Ambudkar, Jason Scott Lee, Yoson An, and martial arts legend Jet Li. And though we’re still mourning the loss of Hun leader Shan Yu and everyone’s favorite bisexual icon Li Shang, we have faith that Disney won’t disappoint every ‘90s baby living by changing anything else from the original.

On top of the image, the company also released the following summary statement:

The eldest daughter of an honored warrior, Hua Mulan is spirited, determined and quick on her feet. When the Emperor issues a decree that one man per family must serve in the Imperial Army, she steps in to take the place of her ailing father as Hua Jun, becoming one of China’s greatest warriors ever.

The film will be shot in New Zealand and China and will hit theaters March 27, 2020.