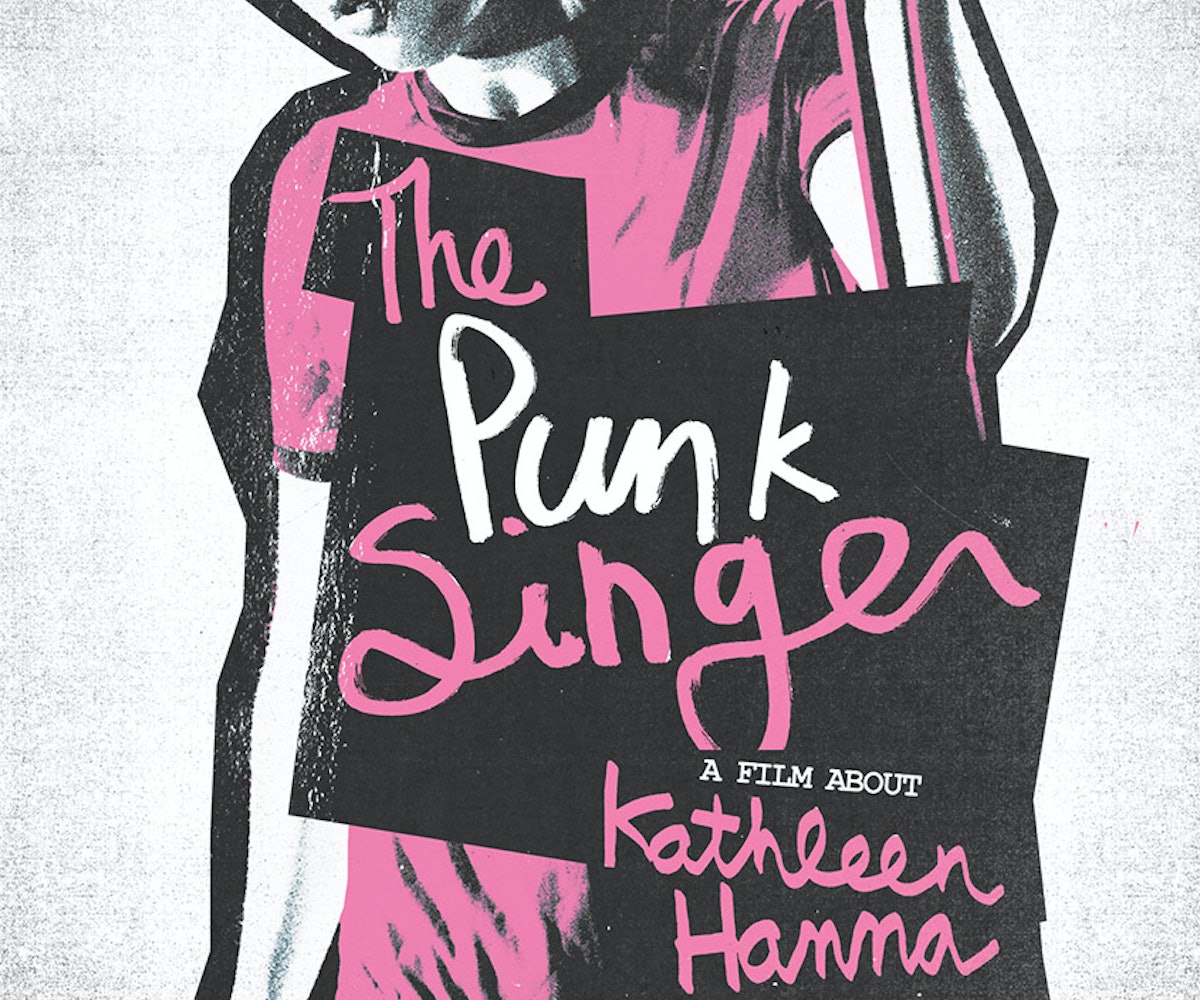 Thanks to Instagram, we can all get exclusive behind-the-scenes looks at our favorite bands' backstage worlds. From who sleeps where on a tour bus, to what musicians do right before a show, we are totally obsessed with these photos in our feed.

However, even the geniuses at Instagram know that sometimes just photos aren't enough--which is why they made Instagram videos. But for everyone who has more than a few seconds on their hands, we suggest diving in way deeper with the coolest, most exclusive music docs. Even better, you don't even have to wait, because there are tons of seriously good ones streaming online like, right now.

View the gallery to find our top 14 picks for throwing a totally turned-up movie marathon this weekend, or, if you're road-tripping anywhere this summer, you can always stream our Tune Flix Mix right here on Spotify--featuring some of our favorite tracks by the artists in these rad rockumentaries.

What are some of your favorite music documentaries? Let us know in the comments below!

The Libertines: There Are No Innocent Bystanders (2011)

The Punk Singer: A Film About Kathleen Hanna (2013)