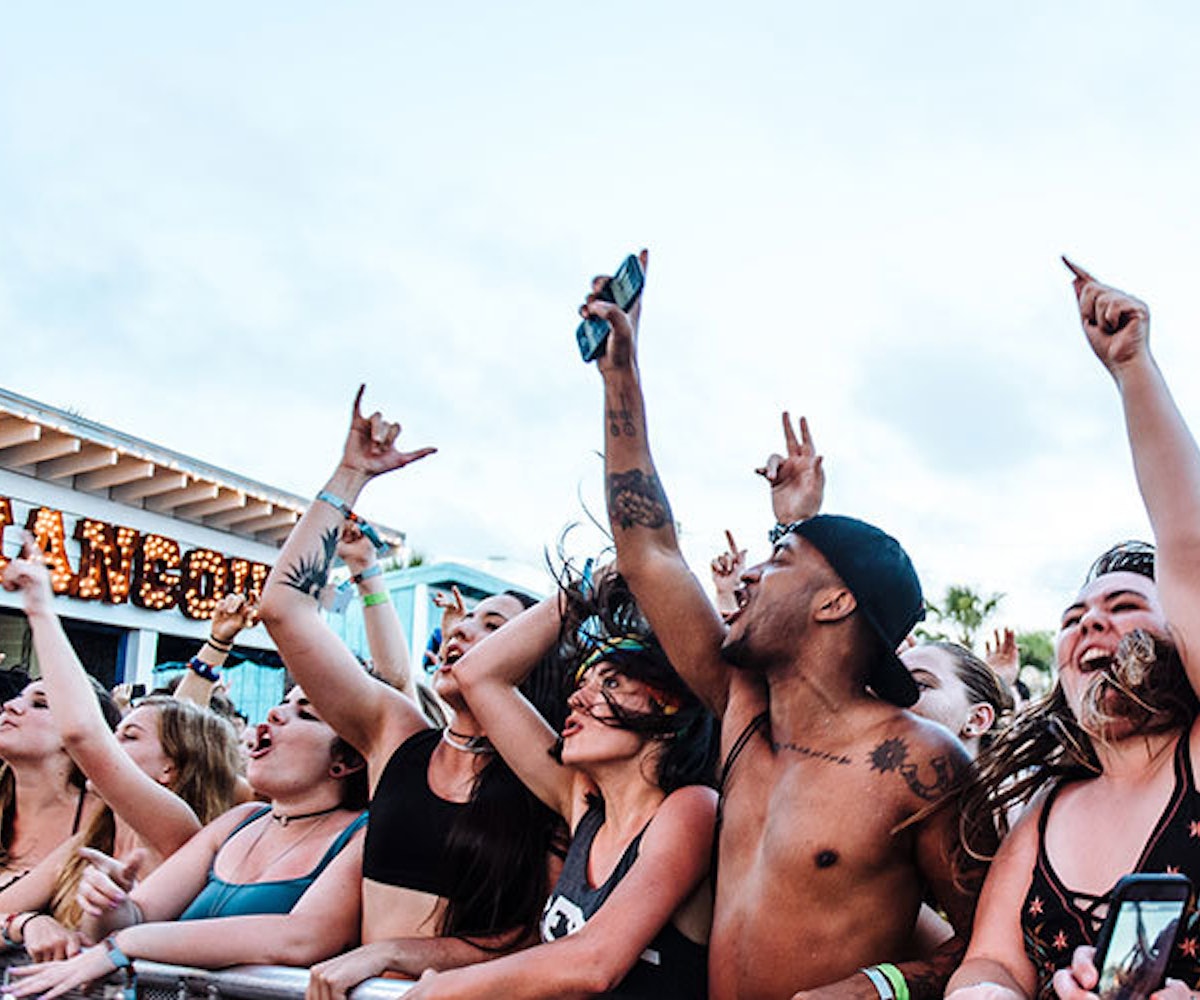 The lack of gender inclusivity on music festival lineups is glaring. Out of all the festivals that occurred last year, only 14 percent of the acts were women; 12 percent were mixed-gender acts. To have nearly three-quarters of all lineups be devoted to male artists, in 2017, is startling, to say the least. That's finally about to change.

A European initiative called Keychange has taken its mission of female empowerment within the music industry and gotten 45 international music festivals to pledge gender-equal lineups by 2022. The goal is to have a 50/50 split between male and female acts on their respective festival lineups and conferences. New York City's Winter Jazzfest and A2IM Indie Week are among the festivals to have taken the pledge.

"The Keychange network of female artists and industry professionals and the festival partners’ idea of establishing a collective pledge will significantly accelerate change," Vanessa Reed, the CEO of PRS Foundation which backs Keychange, said in a press release. "I hope that this will be the start of a more balanced industry which will result in benefits for everyone."