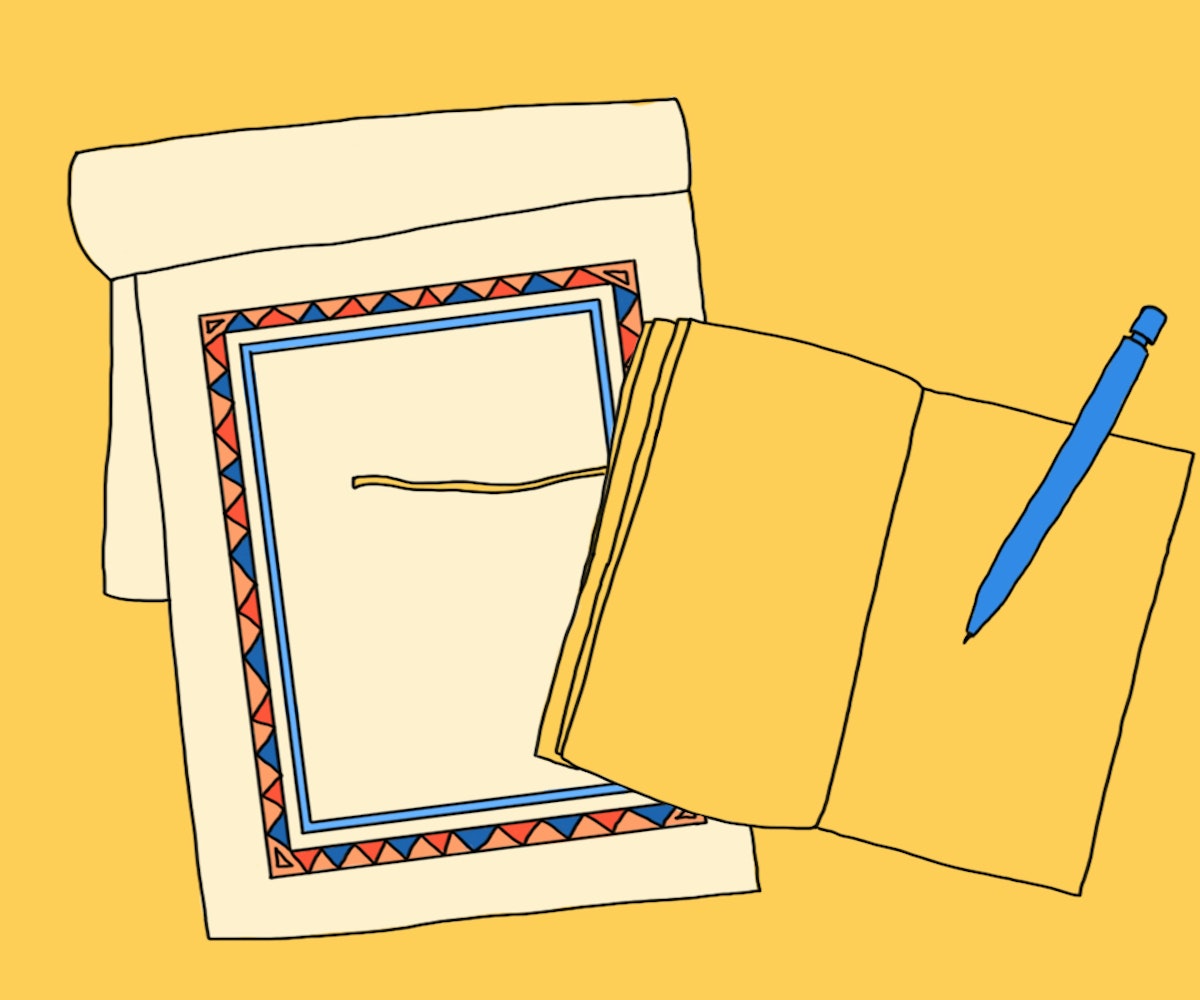 Given the world we live in, it's important to follow the type of journalists whose reporting you admire and trust, and who have perspectives that aren't simply those of the existing power structure. And in honor of Muslim Women's Day, we selected eight of our favorite Muslim women journalists whose work stands out in an ultra-crowded media landscape. These women all have different areas of expertise, from culture and politics to music and art. Learn more about these notable sources in the slideshow, below.

If you're a fan of reading annual year in review reports, you absolutely have to see them from Fariha Roisin's POV. Though many of the Australian writer's pieces, like "Why Them?" and "Let Me Love You," focus on aspects of the Muslim identity, she frequently provides critiques on film and other cultural mediums. Like many influential young writers, Roisin also hosts her own podcast called "Two Brown Girls," in which she does a deep dive into conversations about sexism, race, and pop culture. Her Instagram page also provides the less woke folk with daily doses of cultural awakening.

You might already be familiar with Safy-Hallan Farah via the many pieces she has contributed to NYLON, like our amazing December/January cover story on Alia Shawkat. Farah is essentially your go-to source for all things related to pop culture and music with stamps of approval from both Pitchfork and Rolling Stone. The Somali-American writer's personal essay "How I Almost Lost My Religion—And It Nearly Killed Me" takes a turn away from her usual beats, and is essential reading if you've ever been in doubt about your faith.

VICE and Broadly staff writer Sarah Hagi became a viral sensation after she shared her experience of attending a pro-Islamophobia rally in Canada. (Turns out the north is not always as PC as Twitter makes it seem.) Last year, she also documented the anxiety induced by wearing a hijab while traveling. Though her extremely relatable and often hilarious tweets will instantly crack you up, most of her published work covers serious topics in the political spectrum such as the refugee crisis, ACLU, blackface, and the Women's March.

Tasbeeh Herwees first came to our attention after we read her incredible essay about how listening to Green Day helped her cope with racism. Herwees' writing navigates the challenging territory of what it was like growing up Muslim after 9/11. A passionate activist, Herwees also writes about cultural identity via topics like food; her recipe for a Libyan tuna sandwich will make you hungry AF, but more than that, it will reveal the struggles of the immigrant experience in a beautiful, profound way.

Hasnaa Mokhtar is dedicated to highlighting the lives of women within the Muslim community and the issues they face; we admire her firm stance against sexual harassment, oppression, sexism, and masculinity. Following the terrorist attack in Paris in 2015, she shared her reaction in a provocative essay titled "Why This Muslim Girl Will #PrayforParis, But Won't Apologize," an important reminder of what innocent Muslims are asked to atone for every time there is a terrorist attack.

Aya Khalil balances being a freelance journalist, blogger, educator, and mother; her work covers an array of different subjects from the Palestinian population in Lebanon and back-to-school shopping to hijab-wearing self-defense tips to Muslim designers, demonstrating that the only limit upon what women can write about are those they put on themselves.

Sumaia Masoom is still studying at Northwestern University, but she's making headlines outside the classroom with bylines at MTV, The Hill, The Huffington Post, and Popular Resistance. (She also worked as an intern for the Muslim Public Affairs Council and White House Initiative on Asian Americans and Pacific Islanders, no big deal.) Her passion for political advocacy for Muslim-American communities is evident in her work such as "How Freedom Failed Muslim America," "The Fallacy of Ted Cruz's 'Screaming Siren,'" and "We Don’t Need Pig Blood-Coated Bullets to Feel Unwelcome at Home."

Somali-American writer Najma Sharif uses her platform to amplify the voices of the marginalized through powerful narratives. Last year, she was the creative director for a series on MuslimGirl.com called "100 Years of Hijab Fashion," and she recently published a feature on NYLON about what it means to identify as black, queer, and Muslim. Sharif currently works full-time as the editorial director for Equality for HER, where she oversees all digital content on the nonprofit media outlet.