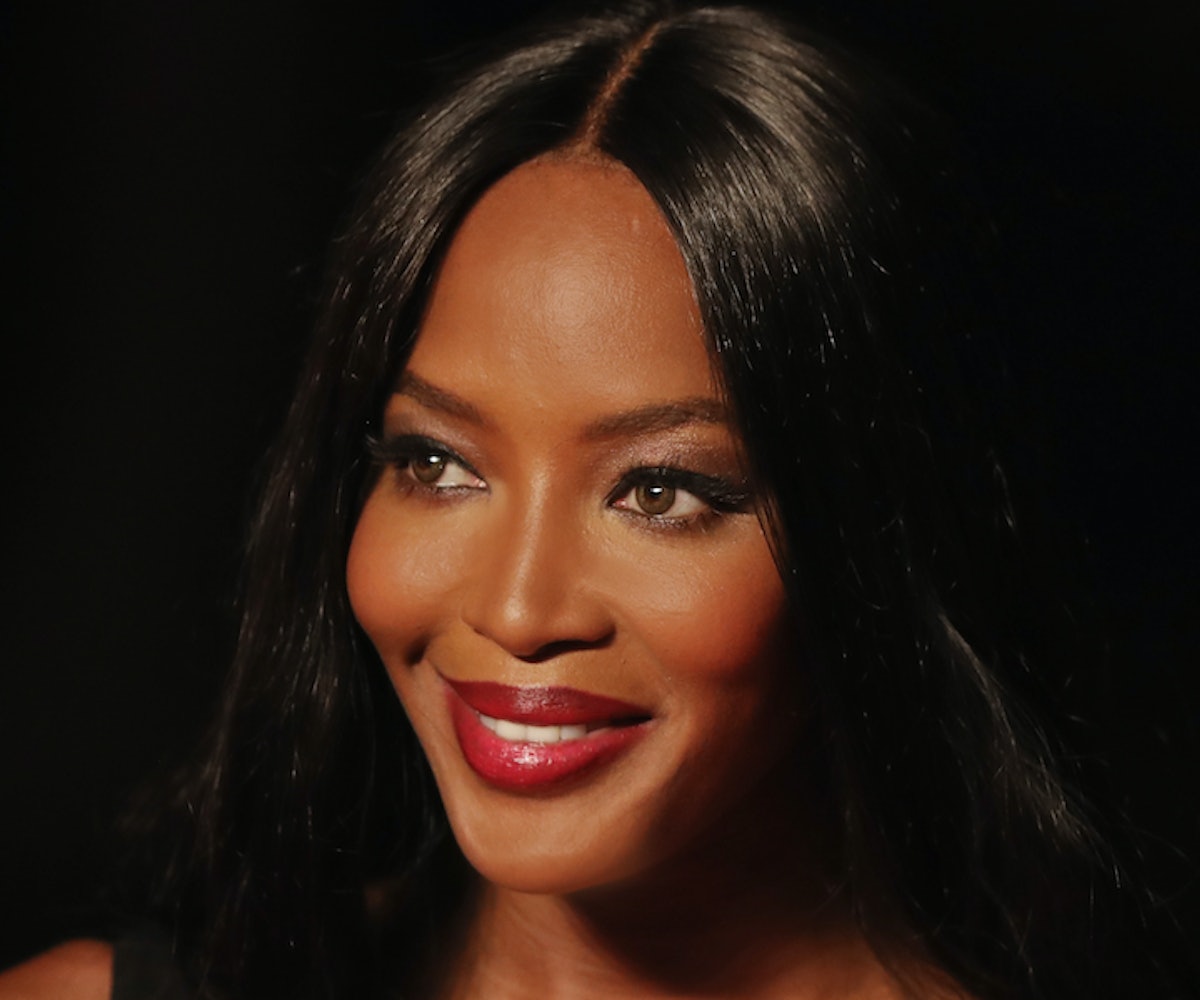 Naomi Campbell has had enough of fashion industry's lack of diversity and inclusivity—and wants change to be implemented to make up for it. In a recent interview for Reuters, the supermodel said that she feels Africa has not been recognized for its contributions to global fashion and called on Vogue to launch an African issue to shed light on it.

"There should be a Vogue Africa," she told the publication. "We just had Vogue Arabia—it is the next progression. It has to be." She also added that the continent has “never had the opportunity to be out there and their fabrics and their materials and their designs be accepted on the global platform... it shouldn’t be that way." And she's absolutely right.

The efforts of people of color, particularly that of black people, are often largely ignored, especially in the fashion industry. Very few black designers head fashion houses or magazines, and in the rare event that they do, they are often the first of a long line of white or non-black predecessors. Case in point: Vogue U.K.'s Edward Enninful became the first non-white, male, queer editor-in-chief of a major women's fashion magazine, and Virgil Abloh became the first black designer to become the artistic director of menswear for Louis Vuitton. Both of these changes were made within this last year (in case of Abloh, just last week). And while we've certainly come a long way, more work needs to be done—especially considering that Vogue owns editions in over 20 countries.

"People have come to realize it is not about the color of your skin to define if you can do the job or not," Campbell added.

The publication notes that Vogue International has yet to respond to Campbell.