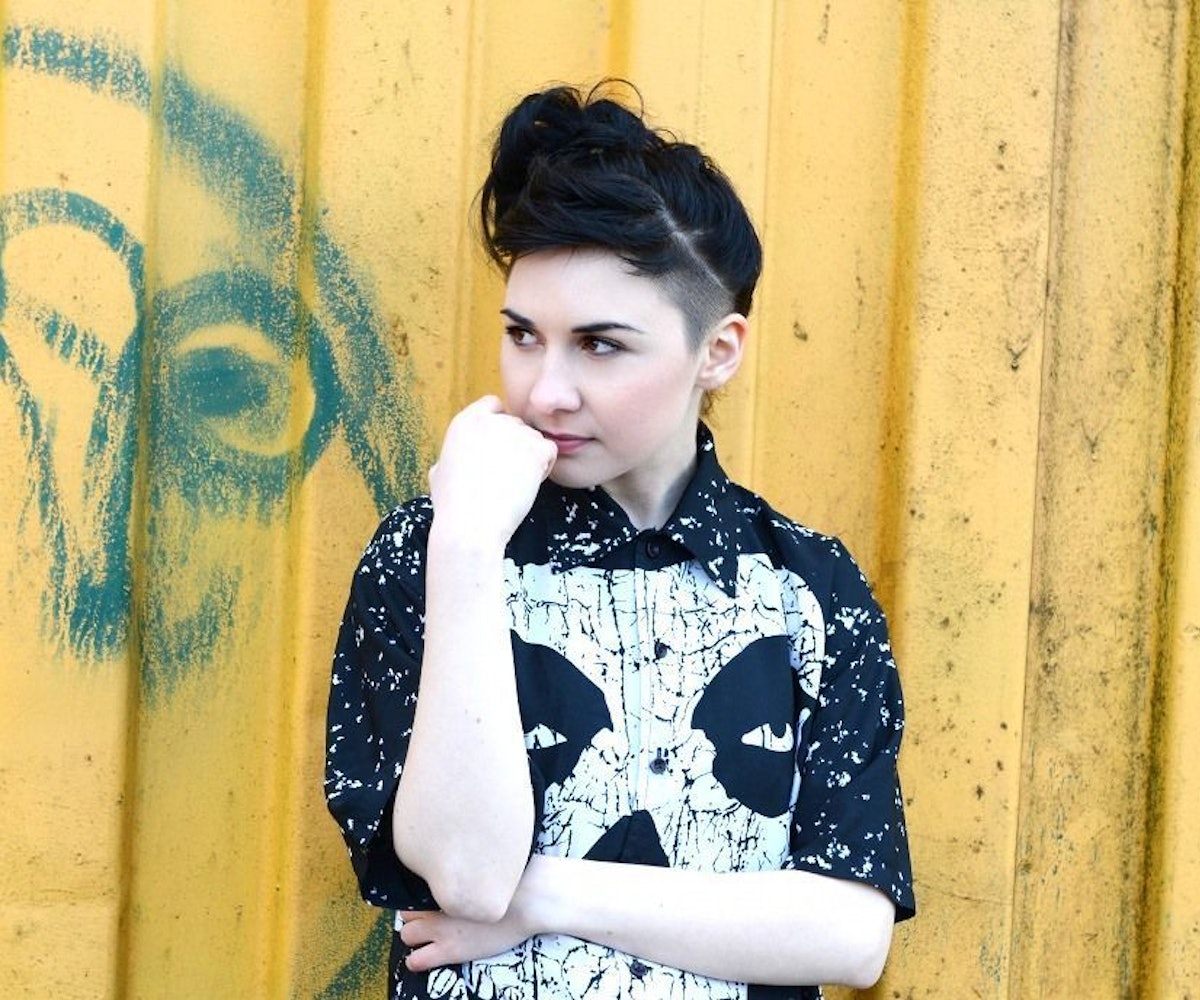 You might not know Natalie McCool quite yet, but it's only a matter of time before the rest of the internet falls under her spell. We certainly have.

The London songbird crafts breezy melodic indie pop songs, which, thanks to her intoxicating floaty vocals, harken back to fellow icy-cool musicians like the Cocteau Twins. Case in point: her new single "Dig It Out," which blends McCool's trademark delicacy with a quiet power that's both oddly familiar and mysterious.

Even more exciting? Thanks to a newly inked record deal with England's Young & Lost Club (an imprint that also boasts releases from Bastille, Bombay Bicycle Club, and Young the Giant) and an upcoming tour, get ready to hear and see a lot more from McCool sooner than you think. For now, feel the big chill and check out the exclusive premiere of "Dig It Out" below.