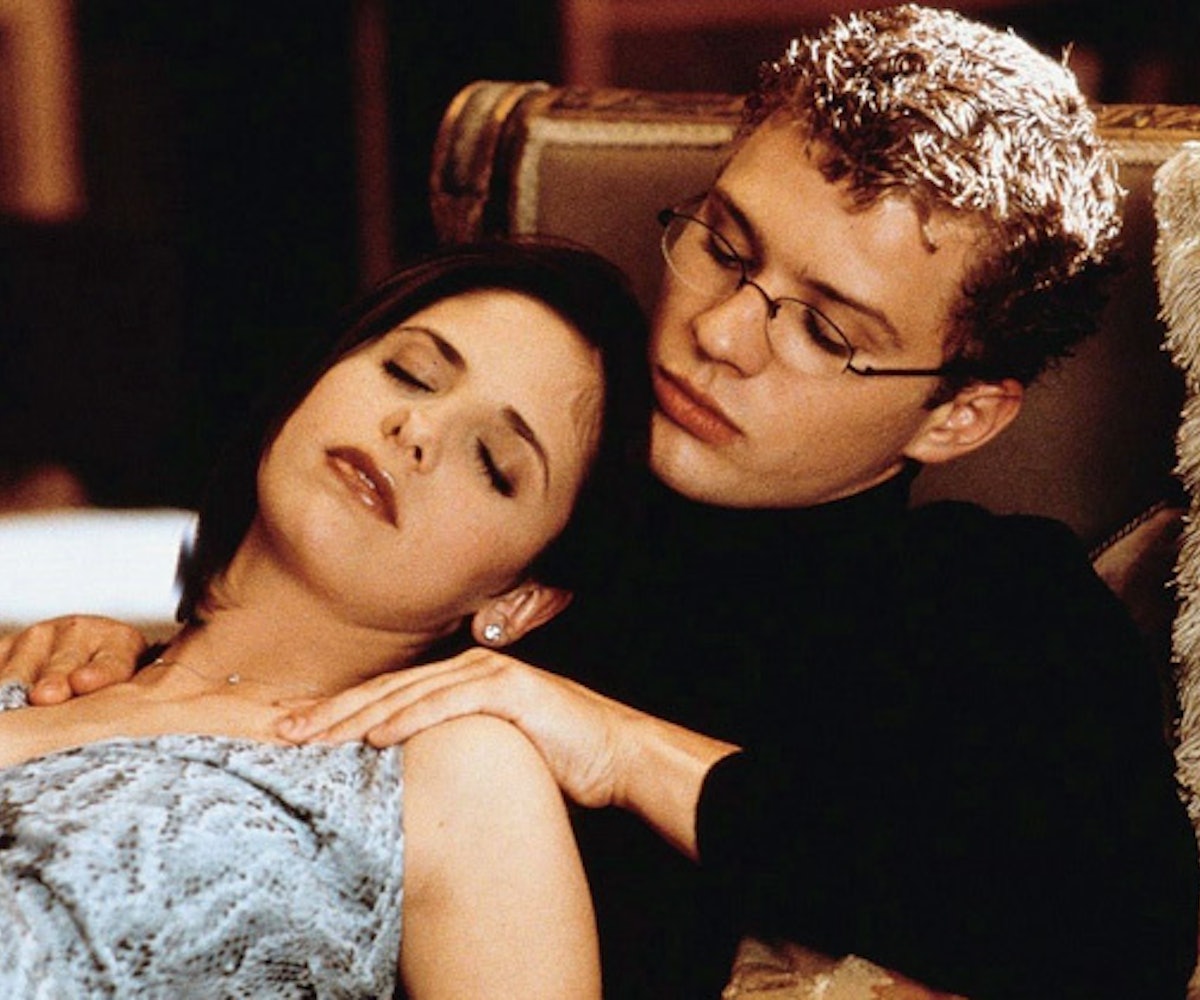 2017 is going to be a lot less steamy. Deadline is reporting that NBC's hotly anticipated Cruel Intentions reboot is officially no more. Earlier reports suggested that the show was set to join NBC's fellow film-to-television reboots like Taken on the upcoming schedule. Unfortunately, the inability to find a good fit for it in the schedule forced NBC to pass on the show.

The news comes as something of a shock to fans hoping to see the reimagining of one of the 90s' most seminal teen movies. Sony was pretty far in developing the show, which picked up 15 years after the 1999 cult class left of. Even Sarah Michelle Gellar was set to return as the evil seductress Kathryn Merteuil. The series would have followed her exploits as she jostles for control of Valmont International. Newcomer Bash Casey was cast to play the son of Ryan Phillippe and Reese Witherspoon's star-crossed lovers, Sebastian Valmont and Annette Hargrove. Even the film's original director, Roger Kumble, was on board as executive producer.

However, fans desperate for a weekly dose of sex and betrayal still have a glimmer hope. According to Deadline, Sony is still trying to sell the show to a network, despite NBC's lack of interest. In the meantime, let's cross our collective fingers and hope for a Christmas miracle.