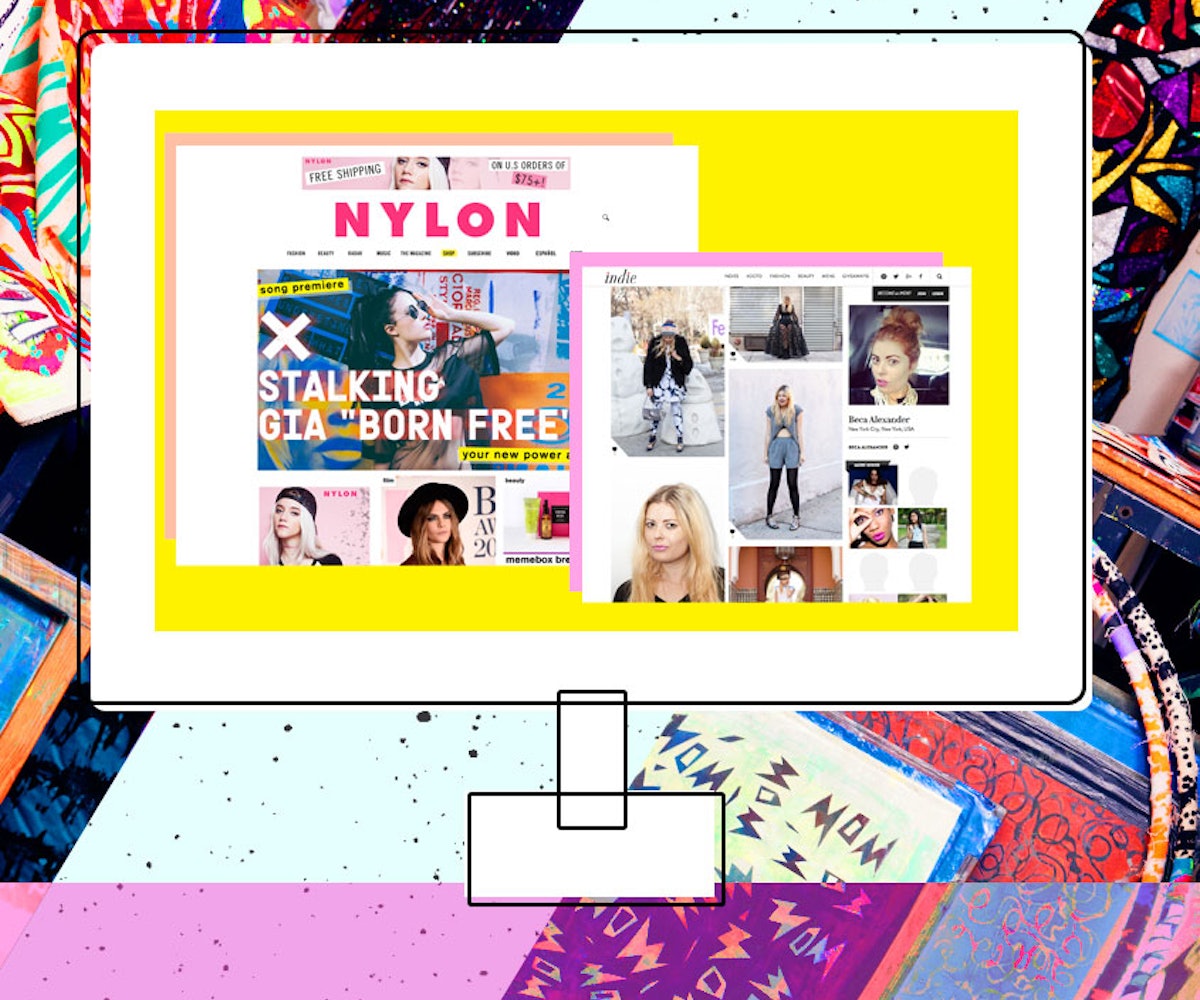 Last week the Federal Communications Commission (FCC) stunned many, especially cable companies and Republicans, by approving net neutrality. Confused as to what this issue is really about and what it means for some of your favorite content providers, like fashion and lifestyle blogs? We’ve got you covered on net neutrality basics and how it will affect your internet-surfing routine.

NPR’s Elise Hu writes, “Net neutrality is the concept that your Internet provider should be a neutral gateway to everything on the internet, not a gatekeeper deciding to load some sites slower than others or impose feeds for faster service.” Net neutrality bans a process called “paid prioritization.” This happens when content providers, like Netflix pay internet providers (Comcast, Verizon or AT&T) for a faster Internet connection. Though you’ll be able to quickly stream House of Cards Season 3, the FCC says paid prioritization gives Internet providers the authority to decide how quickly viewers can connect to certain websites, based on the company’s ability to pay. It creates internet “fast and slow lanes” and discrimination.

Supporters of net neutrality, including President Obama, say paid prioritization is unfair to startups or smaller companies, who may not be able to thrive in the “fast lane” alongside huge companies. As result, they are unable to compete, grow, or innovate. Additionally, access to certain sites may be restricted or halted due to connection speed. “I think net neutrality allows smaller scale businesses, like Womanista, to grow and expand in a way that may have been more difficult than before,” says Cassie Kelley, the voice behind Nashville fashion blog Womanista. “The less time you have to spend thinking about the ‘business’ side allows the creative side to flow—you can expand and flourish in new ways.” Womanista currently reaches online audiences between 5,000 and 25,000 readers.

But Internet providers claim the ban will require them to stop investing in new and advanced technologies (streaming functionality, display improvement, etc.). For example, allowing a hospital to more quickly stream a video explaining a complicated surgical procedure to another hospital across the globe.

Last week’s vote banning paid prioritization categorizes Internet as a public utility—like water or electricity. Big content providers and small content providers, like Kelley’s blog, are on an equal playing field. According to the FCC, you should be able to visit any website you want, whether its Hulu or your best friend’s website, and will not have to view one over the other because of varying connection speeds. Kelley says, “Any opportunity a small business has to share their digital content more rapidly and accessibly is a good thing!”