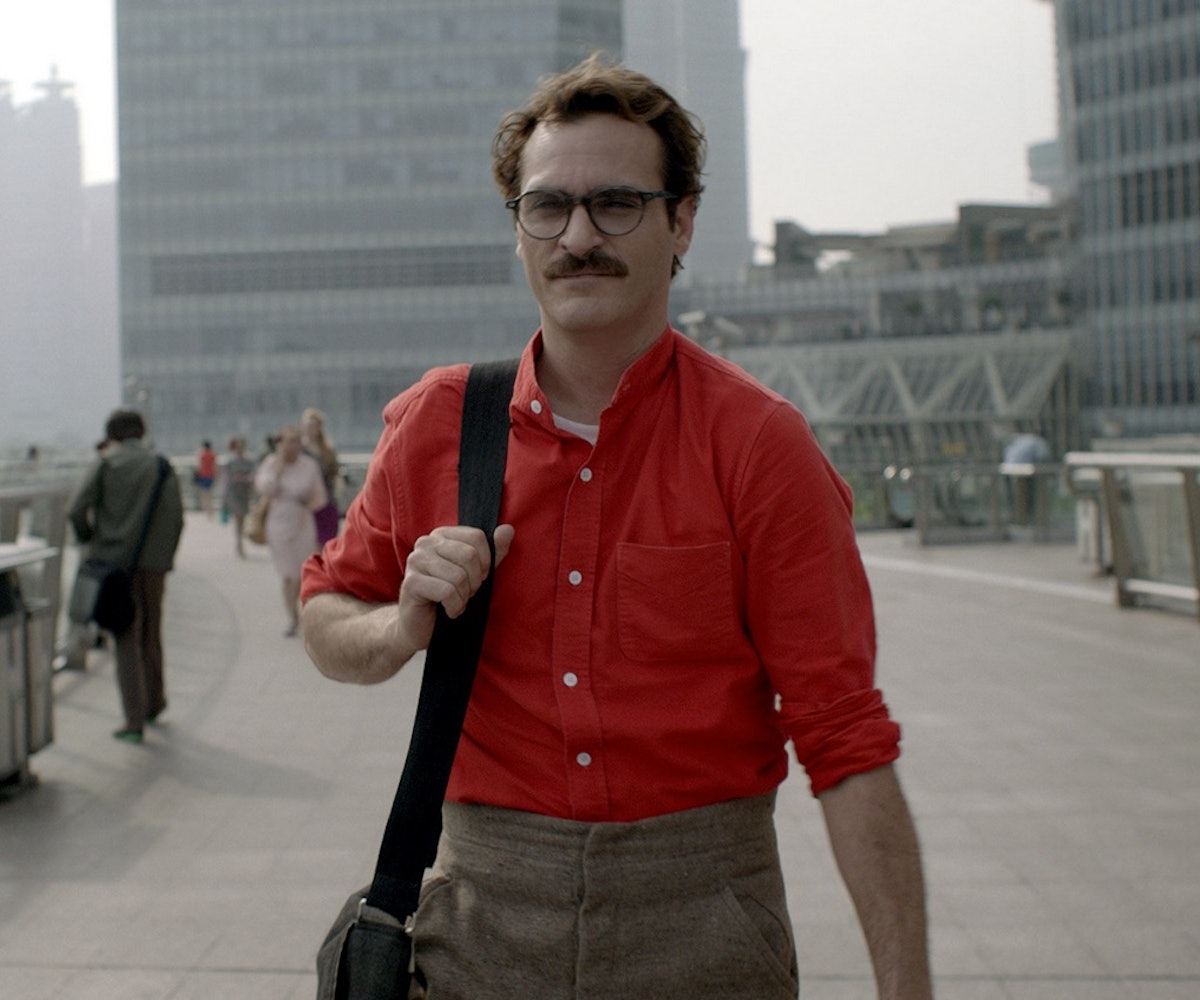 There was a time when we would only update you, our dear readers, on which titles Netflix was adding each month to their streaming catalogue. Well, those days are over, because it would be irresponsible of us and a disservice to you to ignore the rise of other streaming services like HBO Go and Amazon Prime. So, in that spirit of inclusiviity, here are all the new titles being added by the streaming giants for the month of September. Happy binging!

Sept. 12 Portlandia, season five Why Did I Get Married?

September 18 From Prada to Nada