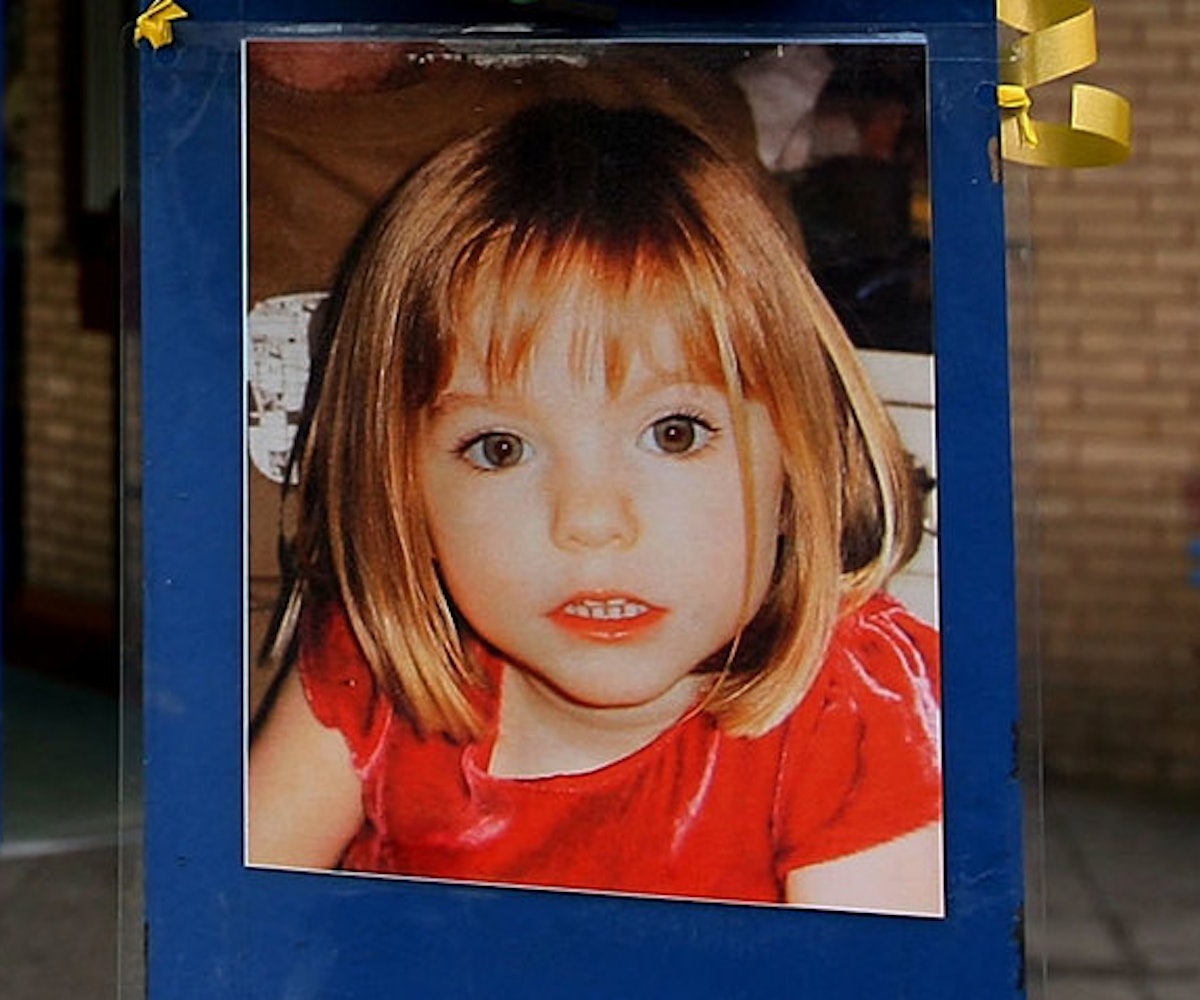 Madeleine McCann was three years old when she disappeared while on a holiday with her parents and twin siblings in Portugal. That was a little over 10 years ago now, with her case, to this day, remaining unsolved and one of the most controversial in U.K. history. And because we just can’t get enough of whodunit true crime stories, Netflix is turning this real-life mystery into a docuseries.

This particular case was shrouded in controversy mostly due to the public, who shamed the parents for leaving their children sleeping alone in the apartment the night Madeleine was taken, while they spent an evening out with friends. There was a rumor that the parents (both doctors) killed Madeleine by accident after giving her too many sedatives. The police have repeatedly said the McCanns are no longer suspects, but it seems the media isn’t convinced, even a decade later.

So, the eight-part series, which doesn’t have an official title or release date as of yet, will be an interesting one. According to the Mirror, it will include interviews with investigators and others involved in the case. We will watch, but, as always the case with true crime stories, there’s no telling if it will bring us any closer to figuring out what actually happened.