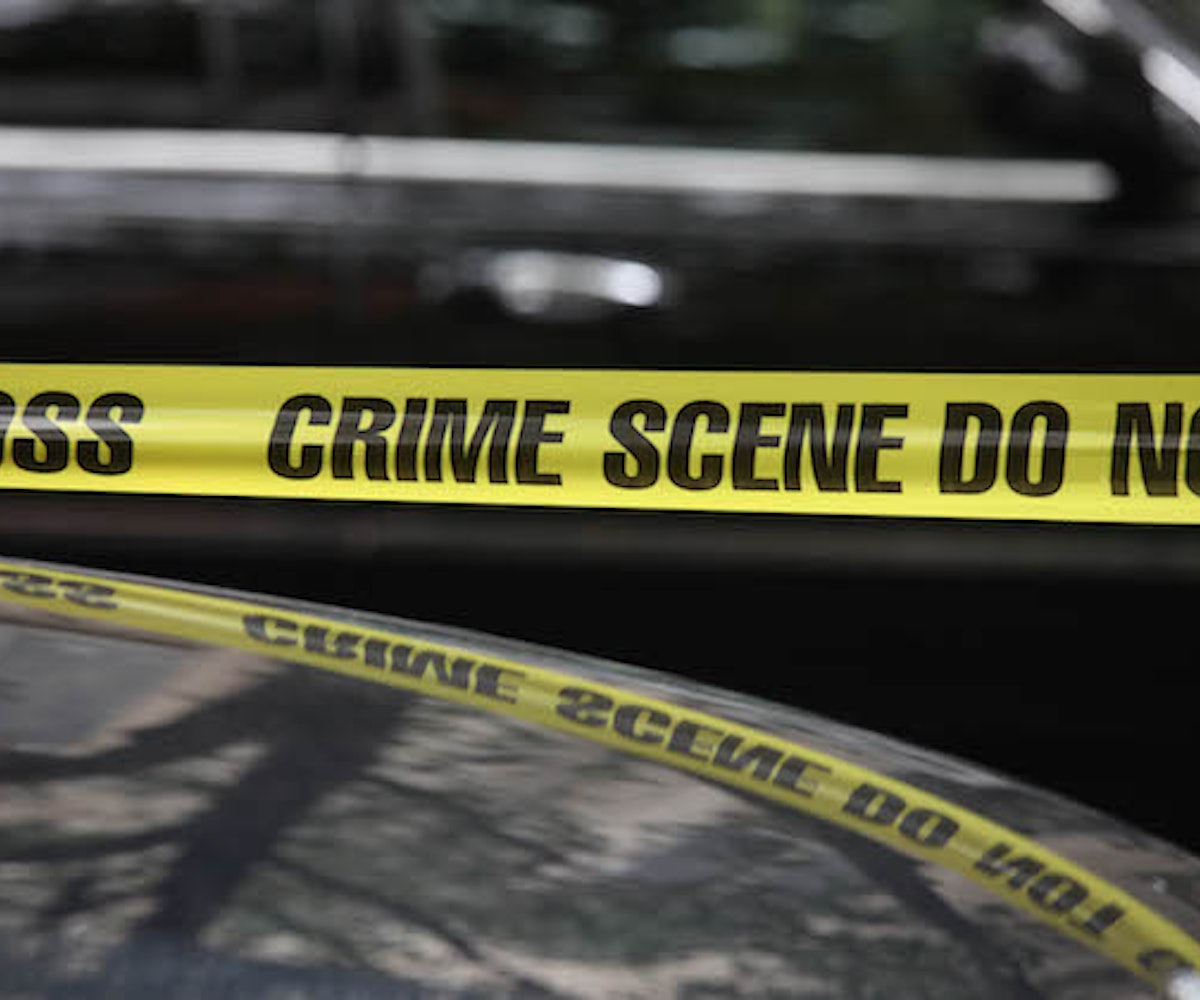 Damn your black heart. Already, your morbid fascination with true-life crime stories has turned the Serial podcast into a cultural phenomenon, made HBO’s The Jinx: The Life and Deaths of Robert Durst a bona-fide hit, and spawned an entire television network. Way to go.

Now, you’ll be happy to know, Netflix—that titan of the binge-watching world—has responded to your dark proclivities and created Making A Murderer, a show wrapped around one grisly, real-life tale debuting early next month.

According to a release from the streaming service, Making A Murderer is very much in the vein of Serial and The Jinx in that it offers 10 episodes detailing just one case—that of Steven Avery. The capsule summary of Making A Murderer says, it’s the story of “an outsider from the wrong side of the tracks, convicted and later exonerated of a brutal assault.” It continues, “His release triggered major criminal-justice reform legislation, and he filed a lawsuit that threatened to expose corruption in local law enforcement and award him millions of dollars. But in the midst of his very public civil case, he suddenly finds himself the prime suspect in a grisly new crime.” Are you tingling yet?

Making A Murderer hits streaming December 10, so you won’t have long to wait until you can dive into umpteen hours of mystery and real-life drama, you sickie you.

NEXT UP
Entertainment
Boygenius, LCD Soundsystem & Steve Lacy Are Headlining A Summer Concert Series
It Girl
Madison Bailey Is Embracing The "Elegance" of Being in Her Mid-20s
Culture
TikTok Dating Advice Is Hell On Earth
Fashion
Kali Uchis Stars In H&M Studio’s Glamorous New Spring Campaign
Style + Culture, delivered straight to your inbox.