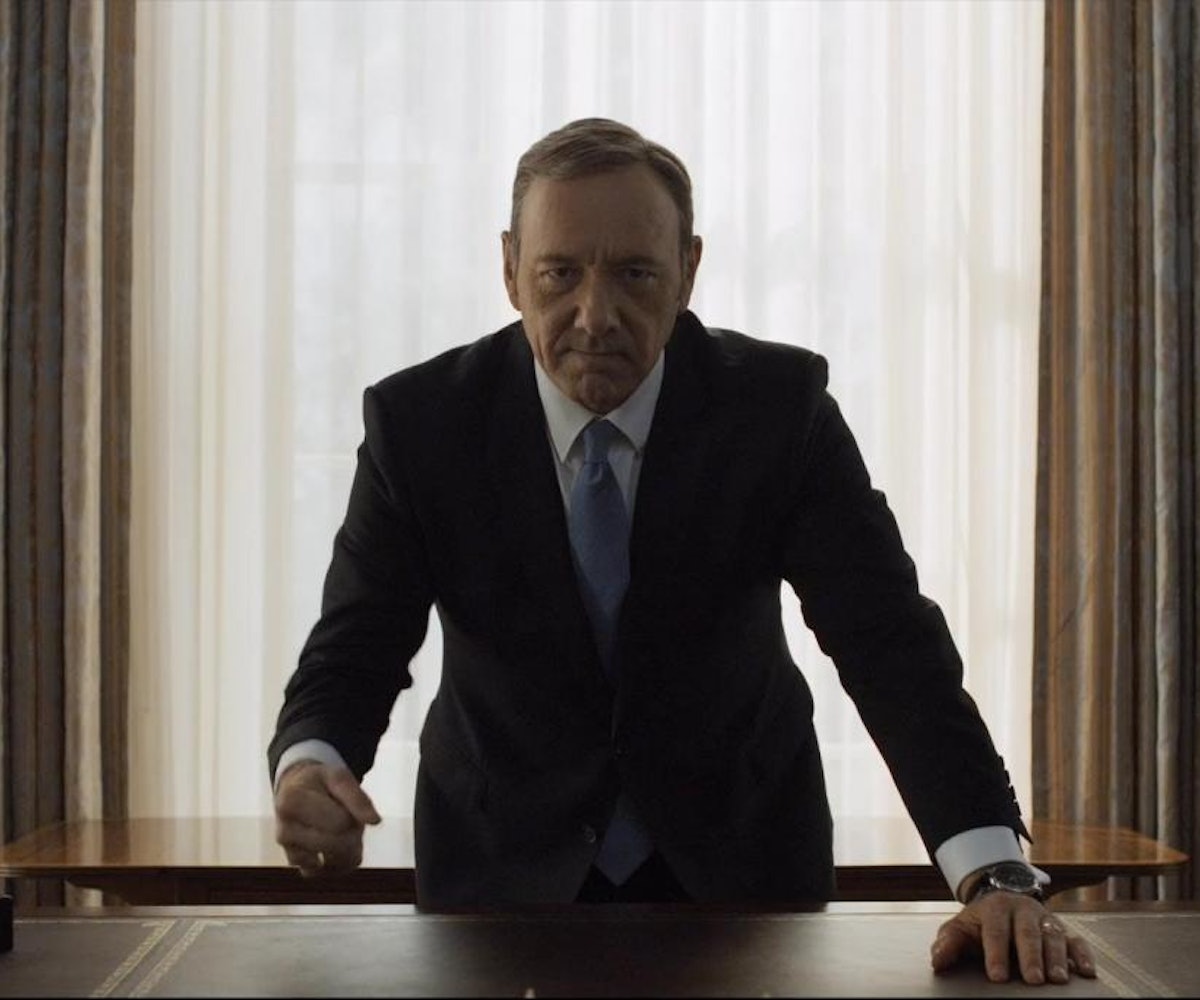 If you thought the amount of quality shows currently in the midst of brand new seasons felt overwhelming, you ain't seen nothing yet. Come March, Netflix will debut new seasons of House of Cards and Daredevil, meaning that any hope you had of maintaining at least some semblance of a personal life is all but lost.

The fourth season of House of Cards, which will pit Frank and Claire Underwood against one another, premieres March 4. As for Daredevil, its second season arrives March 18, and will introduce Marvel anti-heroes The Punisher and Elektra into the fiery inferno that is Hell's Kitchen. But despite the return of two of their most popular original series, it's the premiere of a Netflix original movie that has people most excited.

If Netflix originals aren't your thing, the streaming giant has plenty of films and television shows to keep you occupied well into spring. Click through for all the titles premiering on Netflix this March.

LEGO Friends: The Power of Friendship

LEGO: Bionicle: The Journey to One: Season 1

Halo: The Fall of Reach

The Art of Organized Noize

The Ouija Experiment 2: Theatre of Death

VeggieTales in the House: Season 3

Murder Rap: Inside the Biggie and Tupac Murders