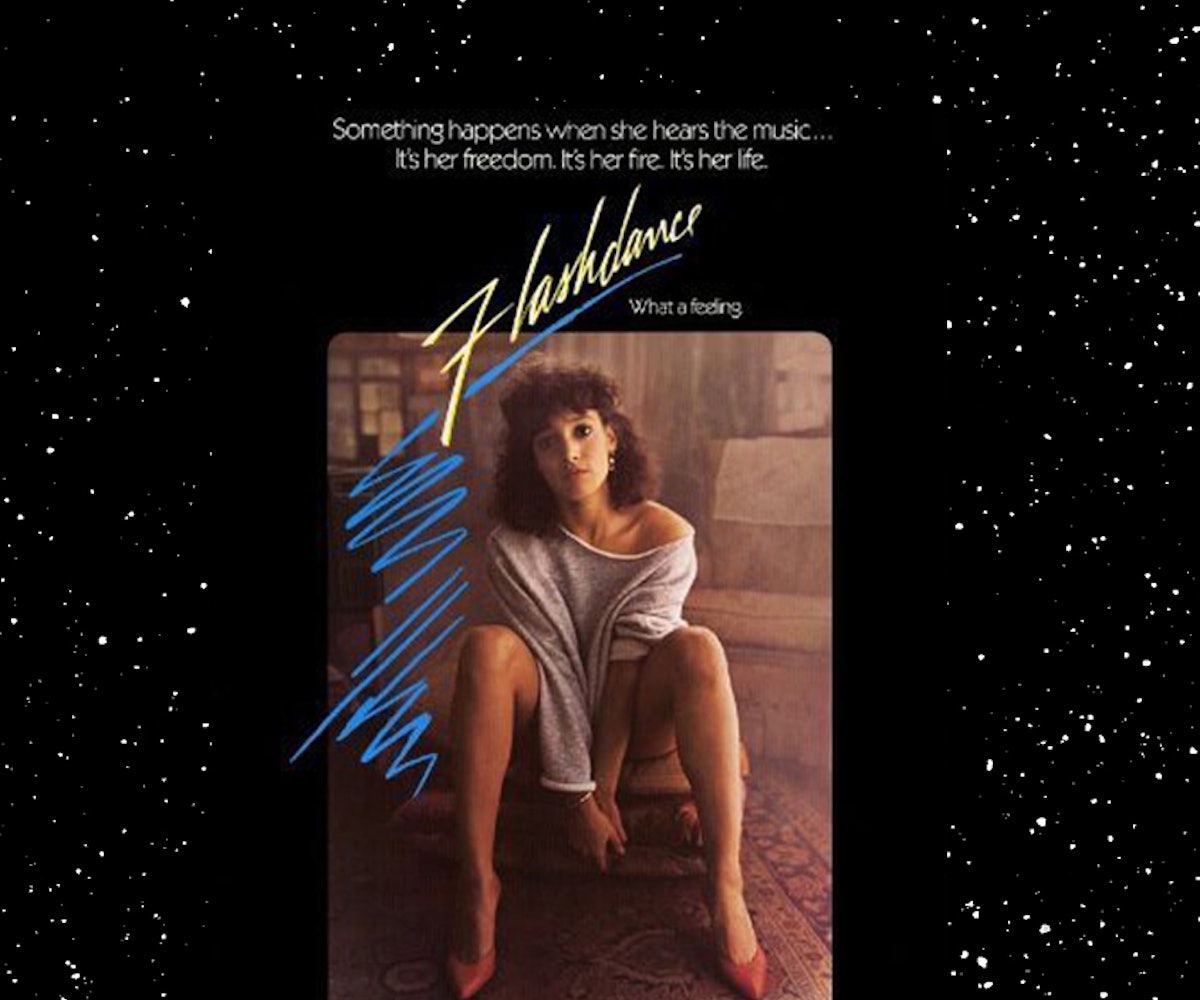 You guys, Netflix has tons of new titles and we're mostly freaking out over Flashdance--because what's an easier last-minute Halloween costume than '80s dancer? (OK--these three are pretty good).

But if you're anything like me and want to stay in this Halloween, you're in luck. Aside from the cool freaky films you can stream this weekend, there are also tons of new films and shows to watch, exclusively on Netflix, that don't come with a week straight of nightmares.

Check out the gallery above to see what's on this month!

You should probably put a bird on your remote while watching.

Just in case you missed this one in theaters...

Our girl Anna Kendrick is coming to your living room!

Hell is for Heroes

It's Always Sunny in Philadelphia Season 9

The Legend of Frosty the Snowman

This movie is still as weird as it was when you were seven.