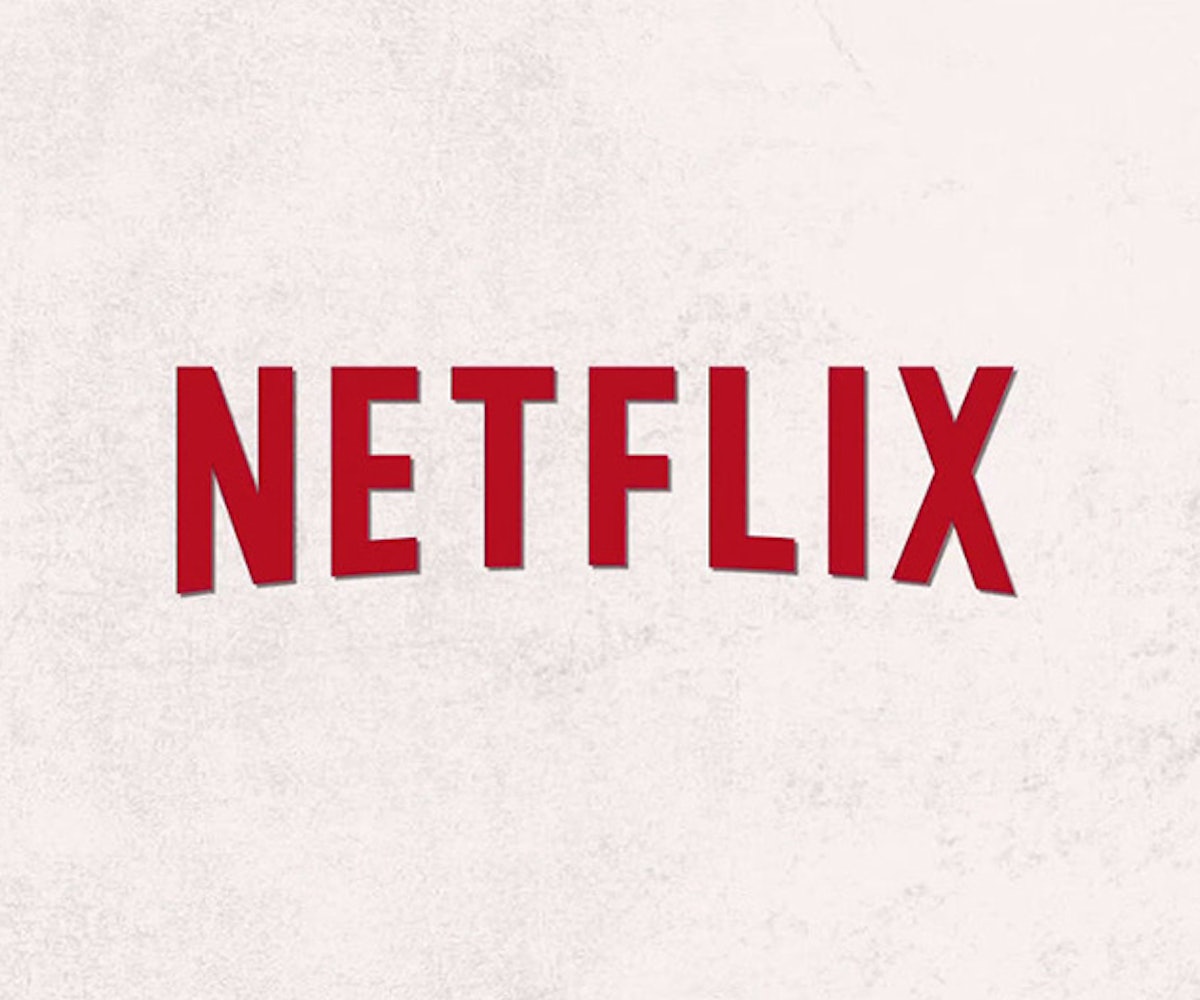 Those just joining Netflix are about to pay a little more than streaming veterans. The service announced today that it is raising the price of its most popular plan by one dollar. New members subscribing to the Standard Plan—the one that allows two users view at once—will pay $9.99. The other two plans will remain the same price.

Netflix is doing its best to quell whatever onslaught the Internet might unleash, though. It has been reminding those on Twitter that “current member’s plans aren’t affected.” However, a Bloomberg article states that there will be a “grace period of varying lengths before prices go up for [existing members].” That’s bound to get the Internet buzzing. Talk about having no chill about paying a dollar more to Netflix and chill.