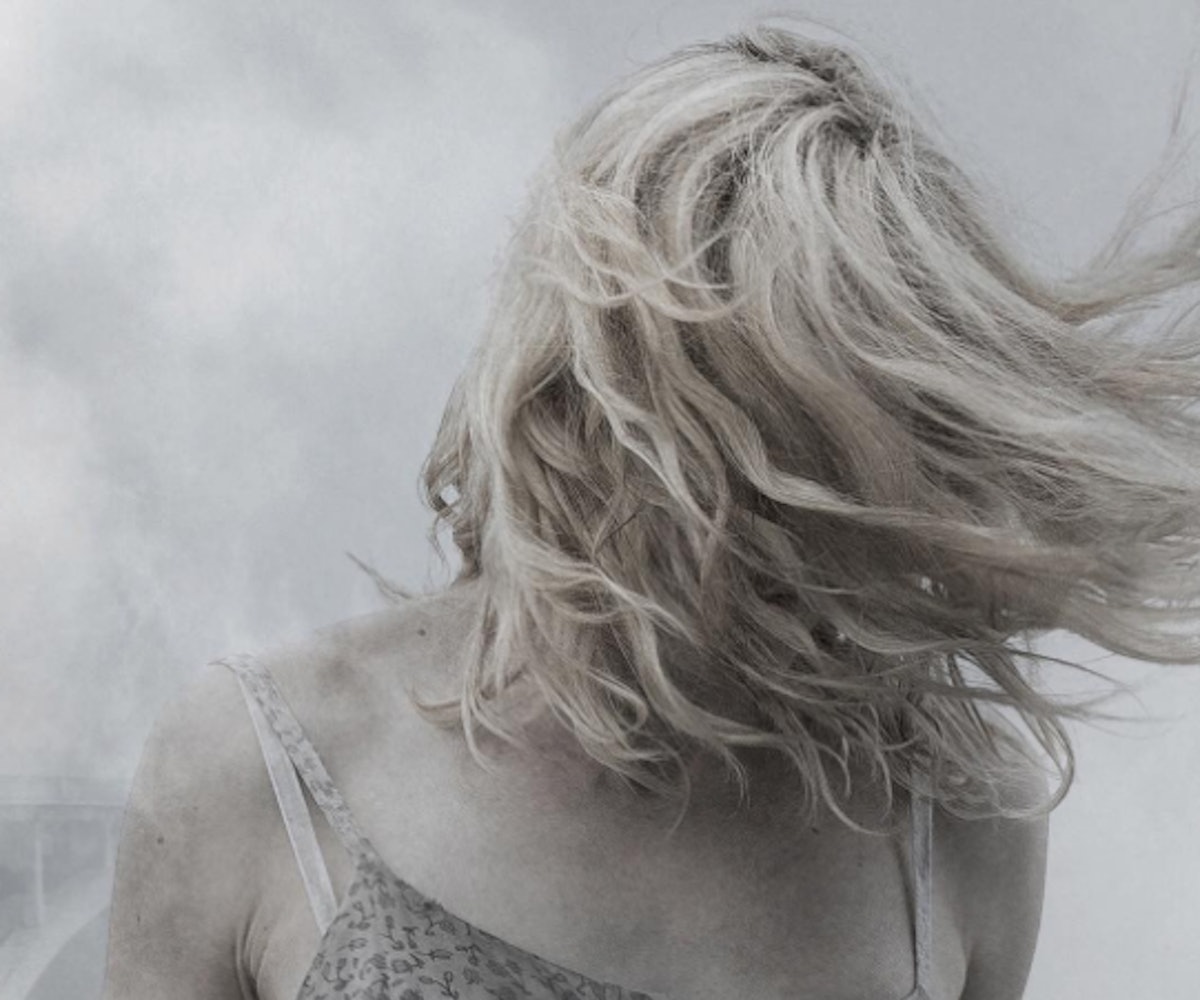 This is how the streaming service chose to announce its upcoming series, The OA, much to the confusion of its 2 million Twitter followers. But hey, they got our attention! The eight-part thriller is set to premiere this Friday and stars Brit Marling as a formerly blind girl who goes missing for seven years and then reappears with her sight somehow back.

Details are foggy, but the show is clearly going to delve a lot deeper than a simple kidnapping. In addition to the series of morbid tweets, Netflix also made an Instagram account dedicated to the announcement. The posts are just as vague and include things like a video of someone’s nose bleeding. So, yeah, not much to go by, but it looks like an edge-of-your-seat mystery likely worth adding to your already impossibly long list of Netflix originals.

Watch the trailer above.