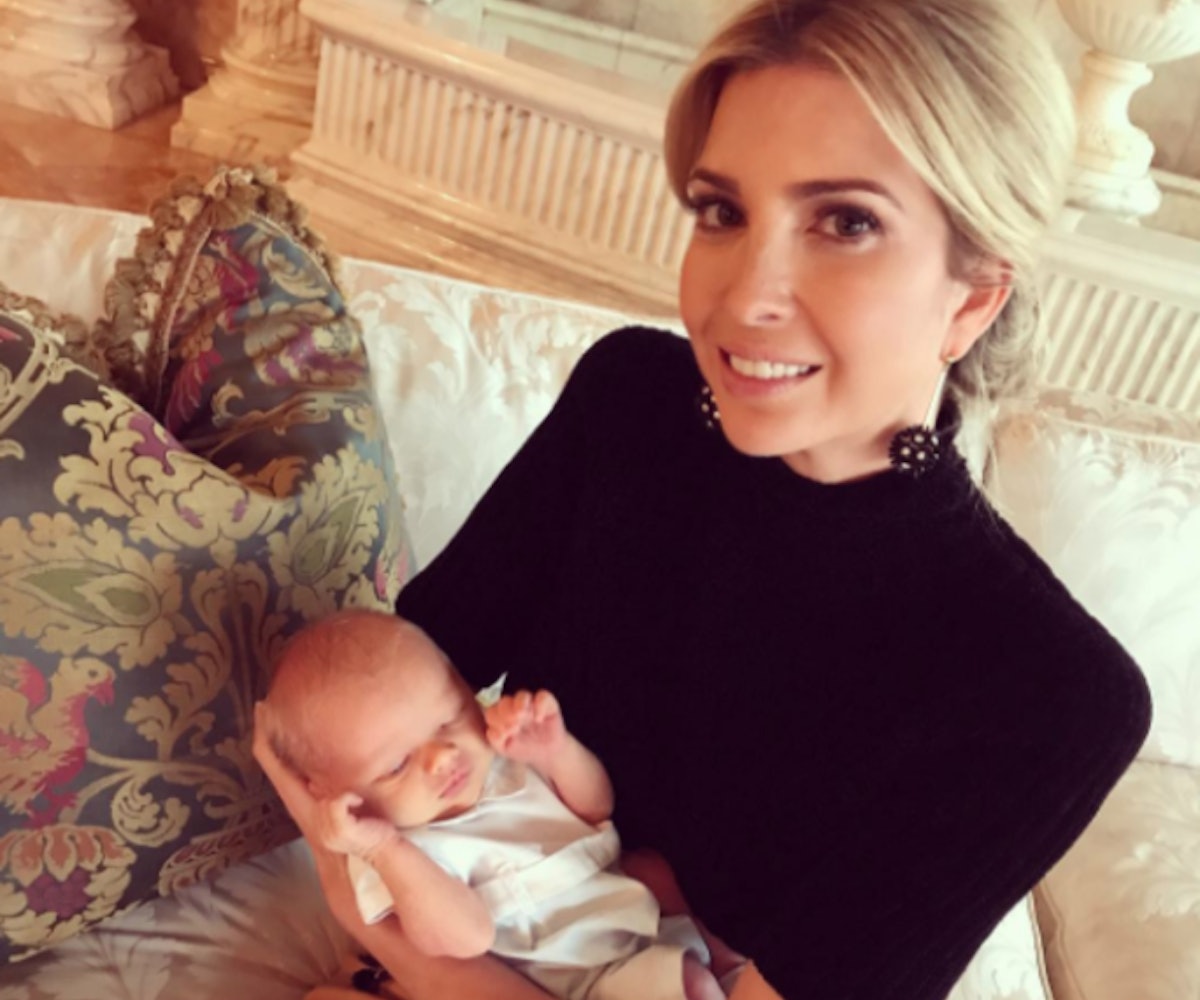 Ahh, yes, the holiday season is coming—and along with it, visiting with distant, possibly estranged friends and family. Most long-term binary-identifying hetero couples know the drill well. Shortly after niceties are exchanged and the second cocktail poured, the question comes: So, when are you two gonna have kids?

Even if single and no matter their age, women get asked this question. There’s judgement and possibly shame if you’re coming up on mid-30s and have no children to decorate your shelf of achievements. It’s a weird phenom, and one that doesn’t touch men. After all, when was the last time you heard someone remind a man about a biological clock? Never, right?

A forthcoming documentary, My So-Called Selfish Life, still in its Kickstarter phase, seeks to shed light on the growing sector of women choosing to bypass motherhood completely. The title winks at the concept of a child-free life as a self-serving decision. Western culture glorifies a woman’s role as finally fulfilled once they procreate or otherwise add a child to their life—but why? Filmmaker Therese Shechter explores the politics of child-free women and couples, looking into individual reasons these people choose not to reproduce. The documentary highlights characters such a college student five years into looking to get her tubes tied, a woman whose failed fertility treatments inspire a revelation, and, to balance out the voices, some words from folks like mommy bloggers and Ivanka Trump.

Shechter herself has made the decision to skip motherhood, instead dedicating energy to making important work such as this film. My So-Called Selfish Life marks the third installment in a documentary trilogy about women and identity, also including I Was A Teenage Feminist and How To Lose Your Virginity.

The crowdsourcing campaign has just 13 days to go till making a call on its $42,000 goal. If you’d like to make a donation, you can head over to Kickstarter.