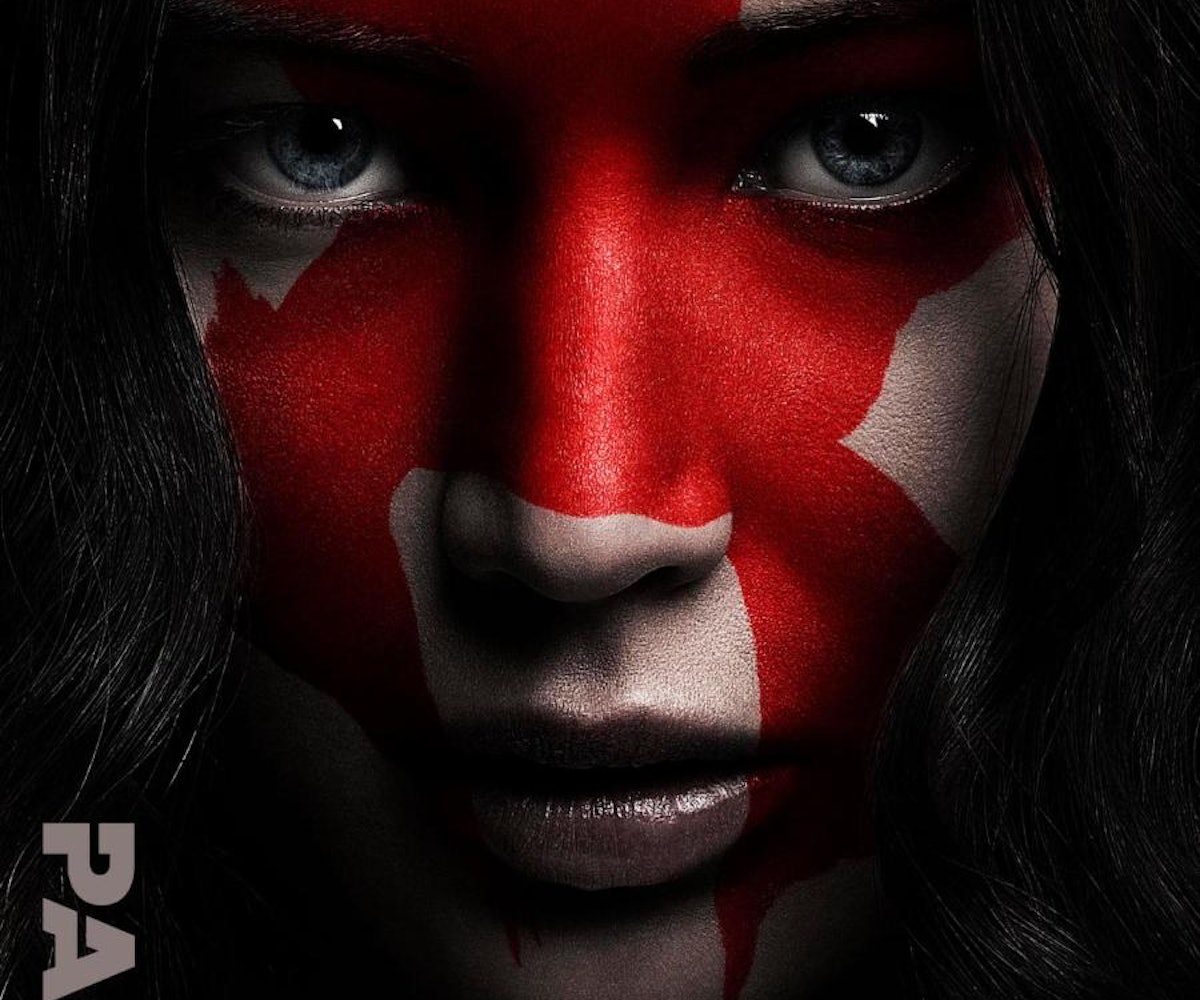 Brand-new posters for The Hunger Games: Mockingjay — Part 2 are getting us even more pumped for the movie's November 20 release. The portrait series, "Faces of the Revolution," shows Jennifer Lawrence up-close and ready for war as she prepares to reprise her role as Katniss Everdeen in the franchise's final installment.

The official posters have been released today on the movie's Facebook, Twitter, and Instagram accounts. Lawrence looks determined and eager to take on the battle of destroying the Capitol and President Snow in the artwork, but the film won't be solely dedicated to her rebellion. As we saw in the trailer, there will also be an epic wedding with all our favorite characters in attendance.

Although we're deeply saddened that this will mark the end of the Hunger Games era, we can't wait for the characters we love to return to the big screen. Check out all of the eight posters in the gallery above, and get your game face prepared for the last film.