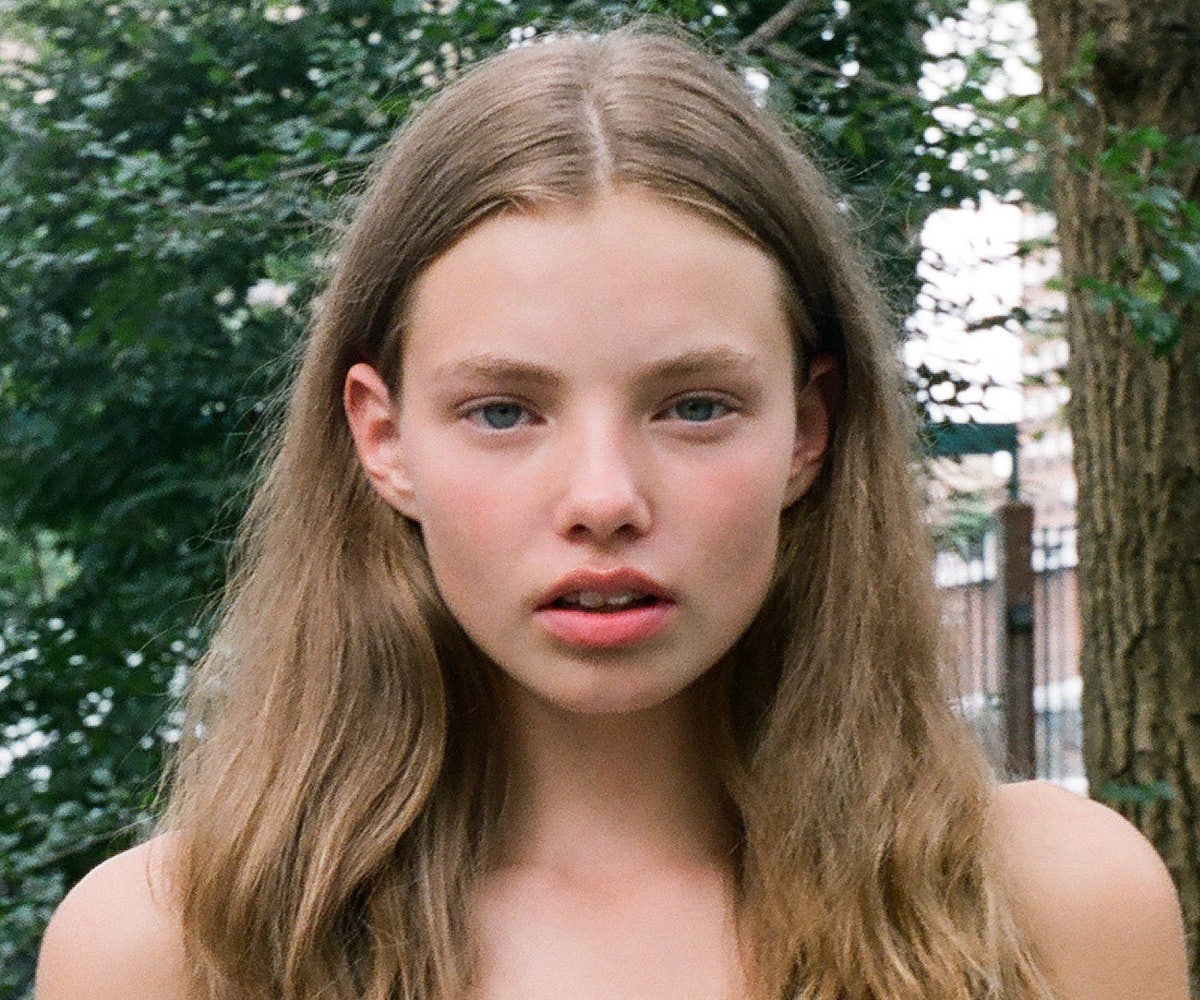 New York Fashion Week is the first of the four major international fashion weeks, meaning it's a model's first chance to get noticed by casting directors, designers, editors, anyone! That said, more often than not, the biggest new faces often slip through the cracks at NYFW, only to be booked as high profile exclusives in Milan or Paris. (Like Karlie Kloss, for example.)

To combat that we picked out the 10 new models to watch out for now, because they're going to be big deals when Fashion Week comes to a close. Check out our list and tell us which New York newbie your rooting for.

Why We Picked Her: She looks like so many supers that have come before her, like Sheila Marquez or Kasia Struss.

WhyWe Picked Her: Lindsey Wixson better watch her back, there is a new baby doll face in town.

Why We Picked Her: She's a favorite of highbrow editors and fun designers, meaning there's a big future for the Chinese model.

Why We Picked Her: Not only is she a Prada girl, but have you seen her cheekbones? Yeah, she's marked for greatness.

Why We Picked Her: Her grungy hair and deep set eyes are just the mix for designers who favor the cool girl, like Marc Jacobs or Celine.

Fun Fact: She's only 5'7" which is totally short for a model!

Why We Picked Her: Even if she's only 5'7" she has the personality and poise of an Amazon.

Why We Picked Her: The Hedi Slimane stamp of approval is a very valuable one to have.

Fun Fact: Getting a Master's in Civil Engineering and Architecture

Why We Picked Her: She's got the brains and the looks.

Why We Picked Her: We hear that big things are on the horizon for the German babe.

Why We Picked Her: She has multi-year Celine contract written all over her.

NEXT UP
Fashion
Bottega Veneta Just Dropped The Next It Bag For Spring
Fashion
Kali Uchis Stars In H&M Studio’s Glamorous New Spring Campaign
fashion
All Of The Sexy, Sparkly Outfits From The 2023 Grammys Afterparty
Fashion
Olivia Rodrigo Wore A Sheer Slip Dress To The 2023 Grammys
Style + Culture, delivered straight to your inbox.