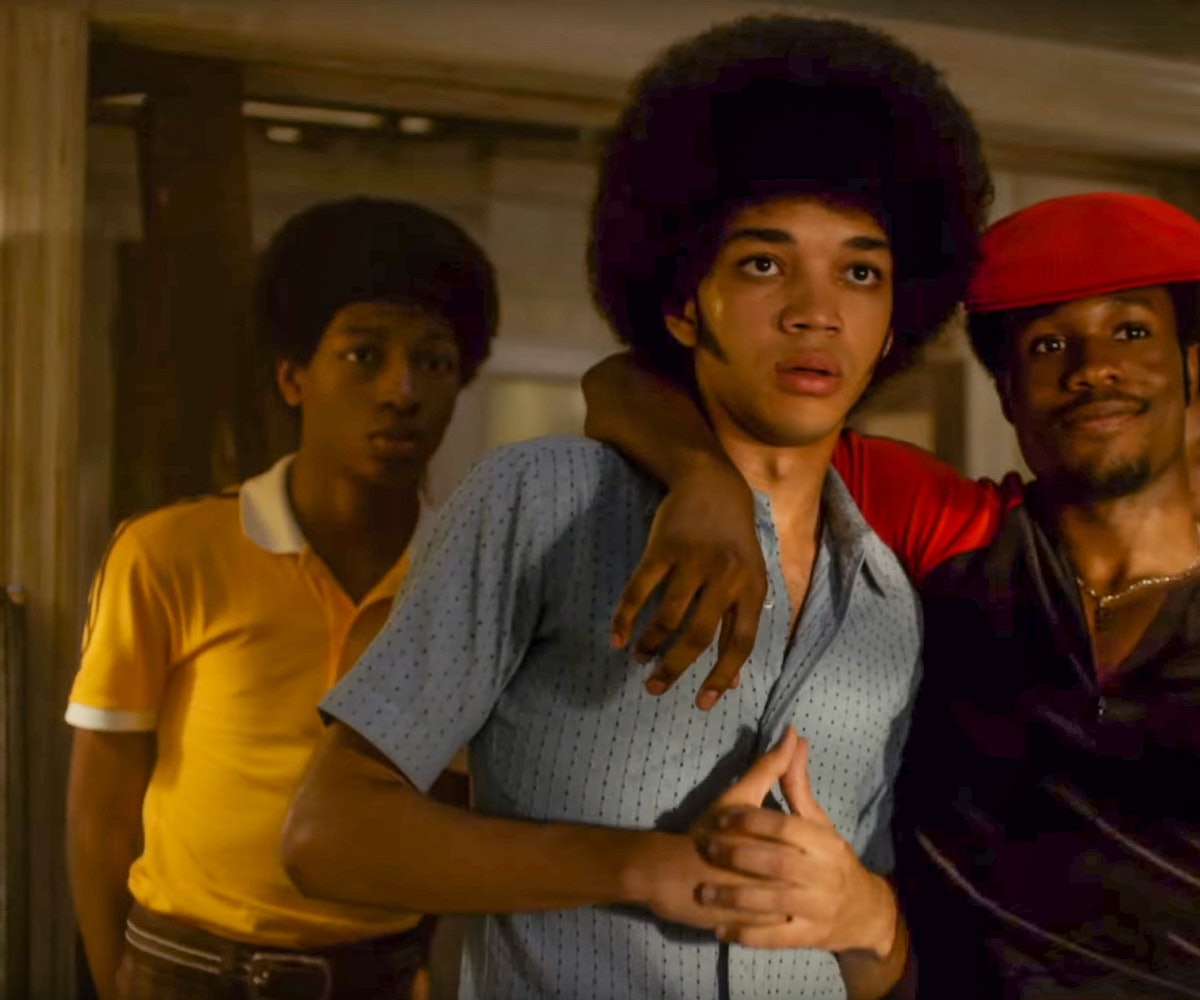 As with the start of any new month, there’s a whole lot of movies and TV shows making their Netflix debut this August. But the brand-new offering that has everybody buzzing is the long awaited drop of Baz Luhrmann’s sprawling musical drama The Get Down, which debuts in all its binge-watching glory August 12. Already notorious for its staggering budget—it's one of the most expensive shows ever produced—and its troubled production, The Get Down is an expansive epic about the birth of hip-hop in the 1970s starring Shameik Moore and Jaden Smith.

If you’re looking for a different speed (pun intended), there’s not one, but two installments of the ultra-popular The Fast and The Furious franchise. True die-hards will have already the seen the original, which hits Netflix August 1. But any series expert will tell you the proper introduction to the franchise is The Fast and The Furious: Tokyo Drift. The good news is that also drops on the first of the month.

For those of you looking for a reprise from the Hollywood machine, the irrepressible lesbian love story Blue is The Warmest Color is available August 26. If you haven’t seen this 2013 Cannes sensation do yourself a favor and commit your final summer days to one of the most essential films of our generation.

For a full roundup of what’s hitting Netflix in August, see below.

APEX: The Story of the Hypercar

Funny or Die Presents: Donald Trump’s The Art of the Deal: The Movie

The Fast and the Furious

The Fast and the Furious: Tokyo Drift

How To Win The US Presidency

In the Shadow of the Moon

Masha and the Bear (season 2)

Ever After High: Epic Winter

Flight of the Butterflies

No Country for Old Men

The Curse of Sleeping Beauty

Maz Jobrani: I’m Not a Terrorist, But I’ve Played One On TV

Blue Is the Warmest Color

Dawn of the Croods (season 2)

Jeff Foxworthy and Larry the Cable Guy: We’ve Been Thinking…

Once Upon a Time (season 5)

The State of Marriage