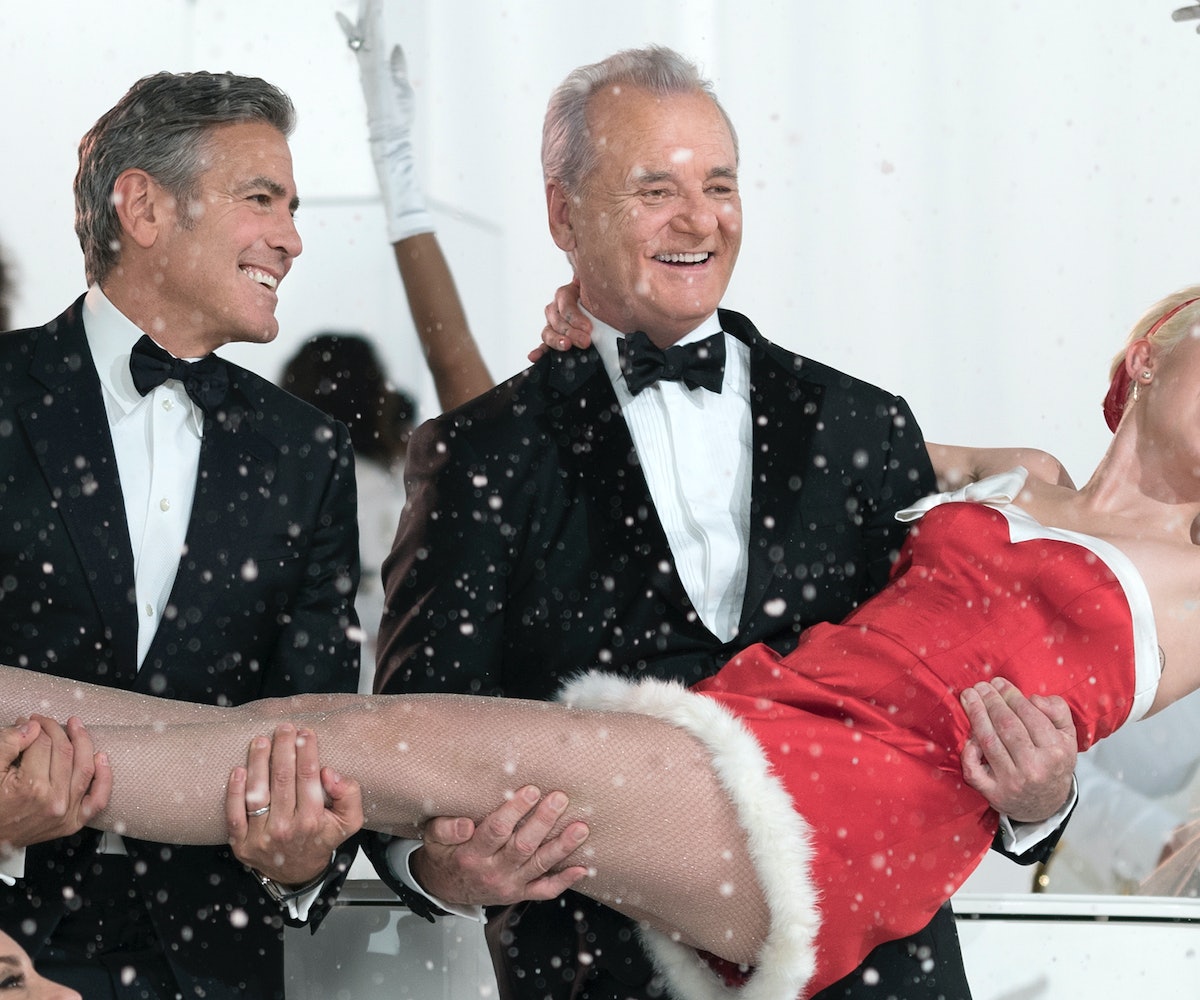 The holiday season is upon us, which means you'll be spending more time than usual parsing through Netflix in search of the ideal entertainment to watch with your family, or to distract you from them. Netflix has announced what titles will be premiering this month, and there are several noteworthy options. Number one on our list is undoubtedly A Very Murray Christmas (Dec. 4), the star-studded variety special directed by Sofia Coppola, whose most recent trailer convinced us that it's a holiday classic in the making.

Number two one our list is another Netflix original, the 10-part true crime documentary called Making A Murderer (Dec. 18), which might not be ideal holiday viewing for the whole family, but which has been garnering some incredibly high, early praise. If you've got a teenage brother around, then chances are you'll catch some of Adam Sandler's goofy Western The Ridiculous Six, which is also a Netflix original that debuts on December 11. On Jesus' B-day, the special X-mas episode of the BBC's zeitgeist-y thriller Black Mirror will debut, which we recommend watching with your fam if they're A.) fans of twisty, dystopian narratives about technology's increasingly nightmarish reach on our lives, or B.) Jon Hamm. Check out the full list, below.