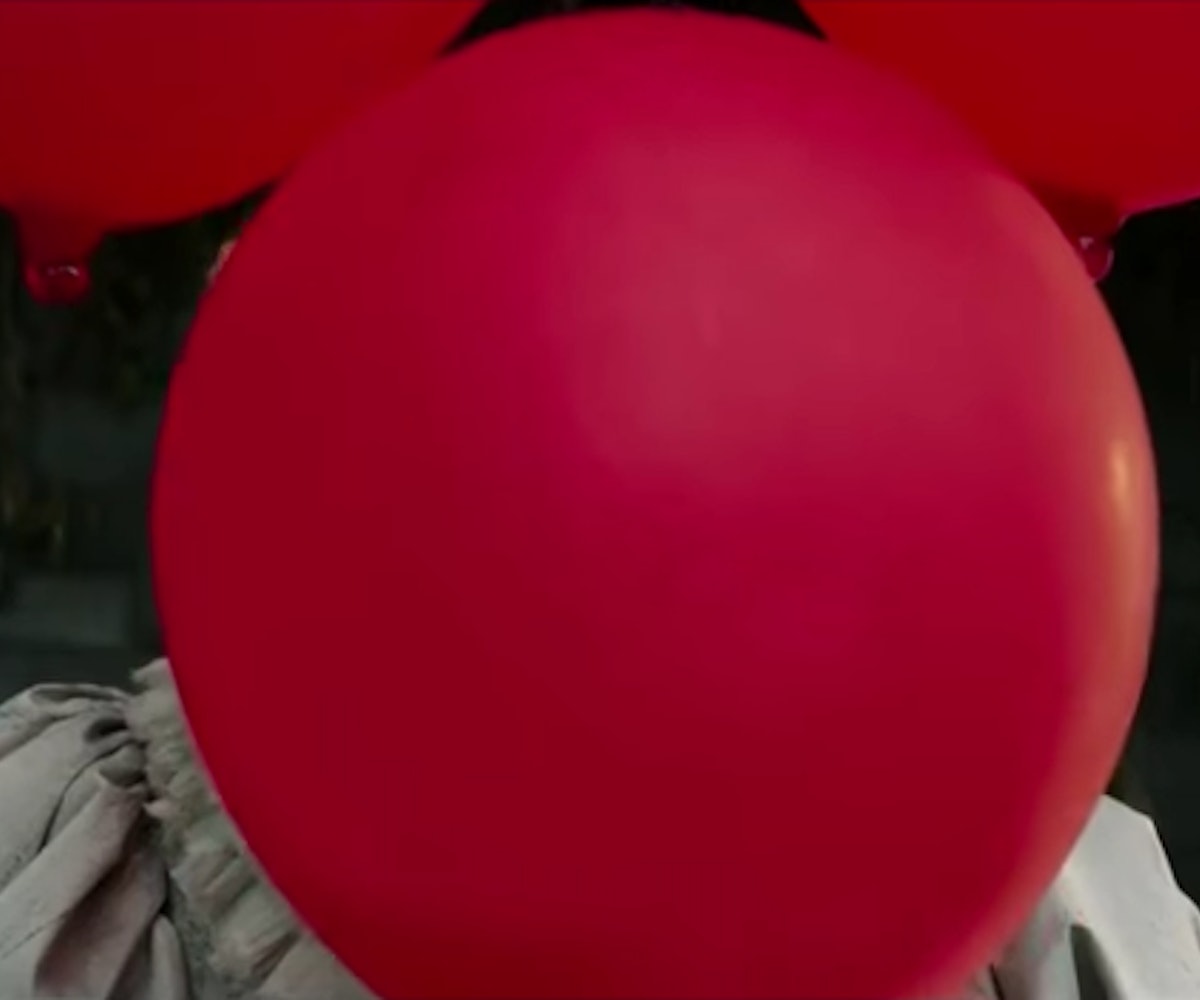 In case you were in need of something to scream about on this fine Monday morning, Stephen King has you covered. A brand-new trailer for the Andrés Muschietti-directed film adaptation of It has been unleashed, and it's even more terrifying than the first.

Originally aired live during last night's MTV Movie & TV Awards, this trailer for the thriller alludes to the idea of monsters being inside all of us. The footage focuses on the group of friends that Pennywise the Clown targets in the quaint town of Derry, Maine. "When you're alone as a kid, the monsters see you as weaker," says the voiceover. "You don't even know they're getting closer until it's too late."

Despite the bullying that the Losers, the group of misfits at the center of the plot, endure, it seems like everything in Derry is dandy though. The children spend their downtime riding their bikes through the woods, cliff diving into lakes, throwing rocks at each other, and enjoying other random outdoor activities. But after Bill, Richie, Stan, and Henry discover the shoe of a missing child while wandering through a sewer tunnel, they come face to face with the menacing red balloon which eventually leads them straight to the evil clown himself.

It premieres in theaters nationwide on September 8. Watch the terror if you dare in the video, above.