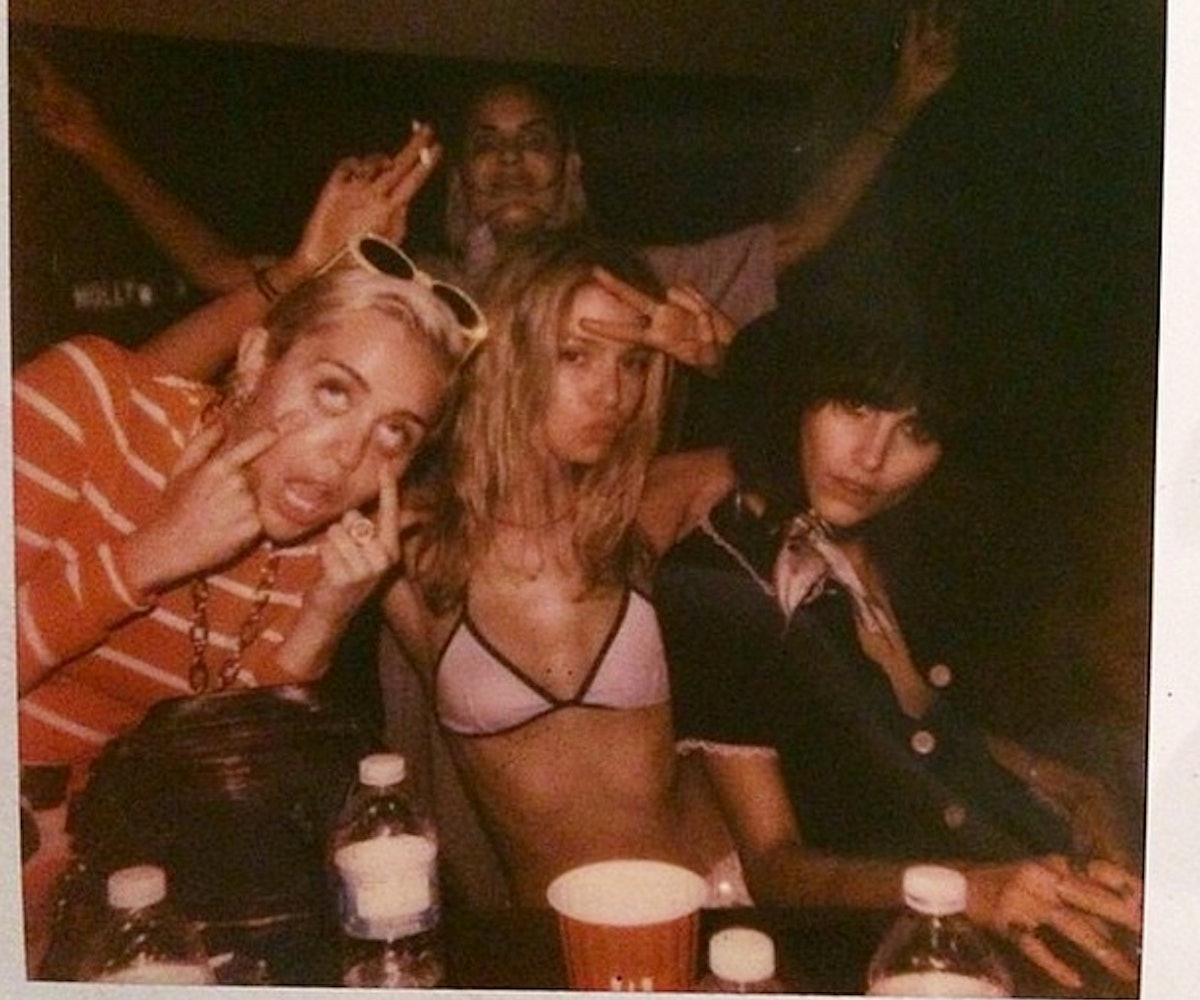 Whether they're strutting down one of the most widely-watched catwalks or chilling with besties Taylor Swift, Gigi Hadid, and Miley Cyrus, the Victoria's Secret models have pretty good lives. But every VS model dreams of the day she'll receive her wings. And for these 10 beauties, that dream has finally become a reality.

Hailing from all over the globe—from a colorful city in Poland to Huntington Beach, California—these models bring their own personality to the Victoria's Secret label. Joining fellow Angels like Adriana Lima and Alessandra Ambrosio, these women are sure to take the world by storm, or at the very least, have you turning in to the next Victoria's Secret Fashion Show to see what kinds of elaborate wings they'll rock.

Flip through the gallery to see the 10 new models being promoted to VS's greatest title.

Taylor Hill (@taylor_hill) At just 19 years old, American model Taylor Hill has already done work for Chanel, Fendi, and Versace—after she was scouted at a horse ranch in Colorado.

Elsa Hosk (@hoskelsa)Swedish model Elsa Hosk may be best known for her blonde bombshell hair. At 5'10", she balanced a basketball career with her modeling work before fully committing to modeling.

Martha Hunt (@marhunt)American model Martha Hunt can be found partying with Gigi Hadid and Taylor Swift on the weekends, so you know she has the girl gang seal of approval.

Jac Monika Jagaciak (@jacmonika)Discovered in a shopping mall in her native Poland, Jac Jagaciak landed a Hermès campaign when she was just 13. The now 21-year-old appeared in the VS Fashion Show for a few years before finally being named an Angel.

Stella Maxwell (@stellamaxwell)When she's not hanging with Miley Cyrus, Stella Maxwell is globetrotting, just like she's done her whole life. The 24-year-old has also walked for Moschino and Marc Jacobs.

Lais Ribeiro (@laisribeiro16)Brazilian model Lais Ribeiro has appeared in the VIctoria's Secret Fashion Show since 2010. In the meantime, she also models for brands like Chanel, Gucci, and Louis Vuitton.

Sara Sampaio (@sarasampaio)Voted Rookie of the Year for the 2014 swimsuit issue of Sports Illustrated, Sara Sampaio has become a major name not just in her native Portugal but all over the modeling world.

Romee Strijd (@romeestrijd )While 19-year-old Romee Strijd may be a Victoria's Secret newcomer, her appearance in the 2014 VS Fashion Show proved that she knows how to strut her stuff.