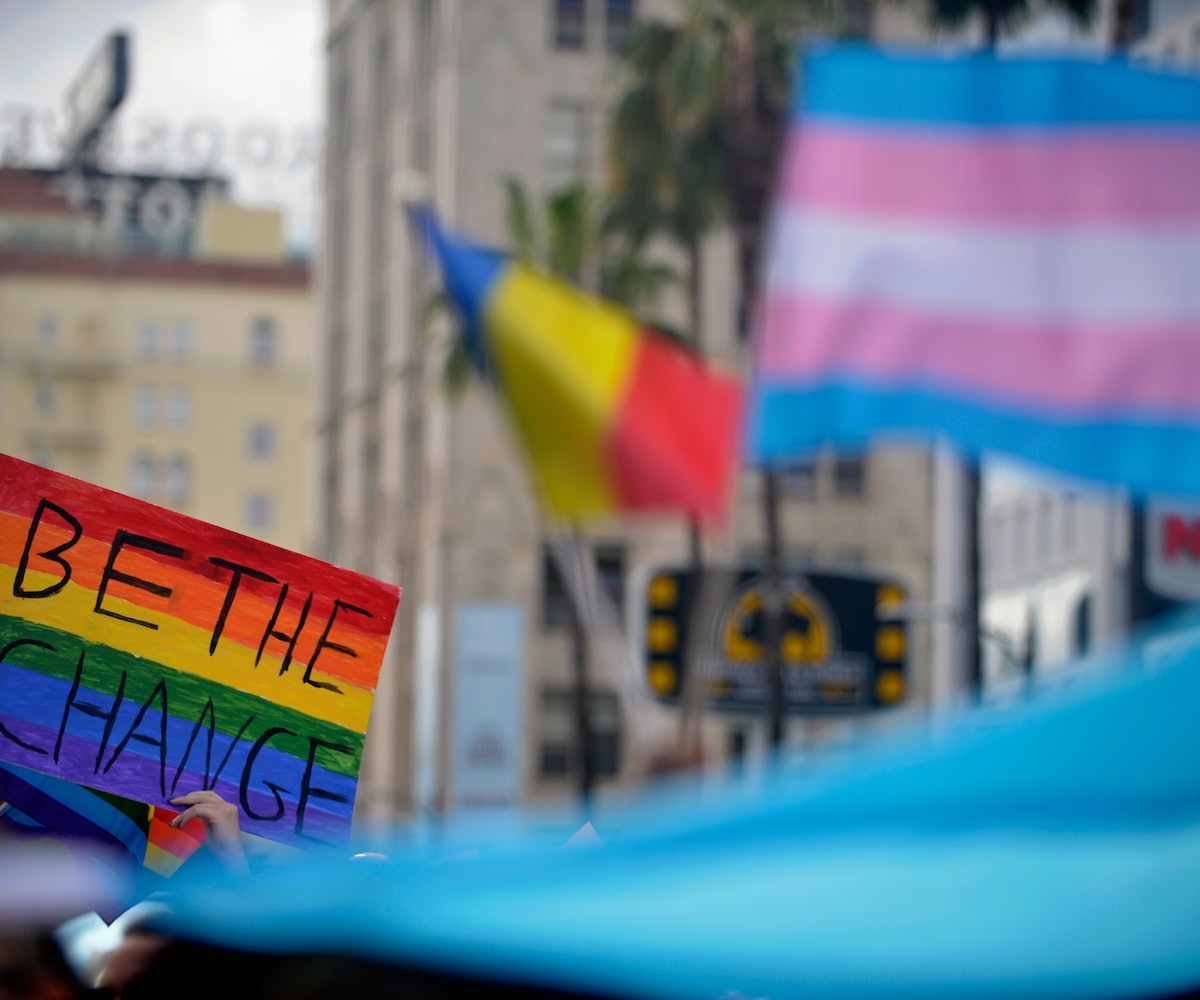 New York City will add a third gender option, gender X, to birth certificates under new legislation. This means that people who don’t identify as either gender will soon be able to select an option that reaffirms their identity.

The New York City Council and Board of Health passed the legislation on Wednesday, which will have the new category included as of January 1, 2019. The bill will allow those who wish to change their gender to do so without written approval from a doctor. This means that individuals wanting to update their gender to the “X” option won’t need a doctor’s note, and neither will transgender people who want to change from M to F or vice versa. Previously, a doctor’s note or health care provider’s affidavit was needed in order to change one’s gender on a birth certificate.

Corey Johnson, the New York City council speaker, addressed the importance of the legislation, saying, “When you don’t have something as basic and essential as a birth certificate that identifies you as who you really are, it’s a problem.” Mayor Bill DeBlasio is expected to sign the legislation into law soon, and has already come out in support. In a statement this summer, he said that the bill will “allow transgender and gender nonconforming New Yorkers to live with the dignity and respect they deserve.”