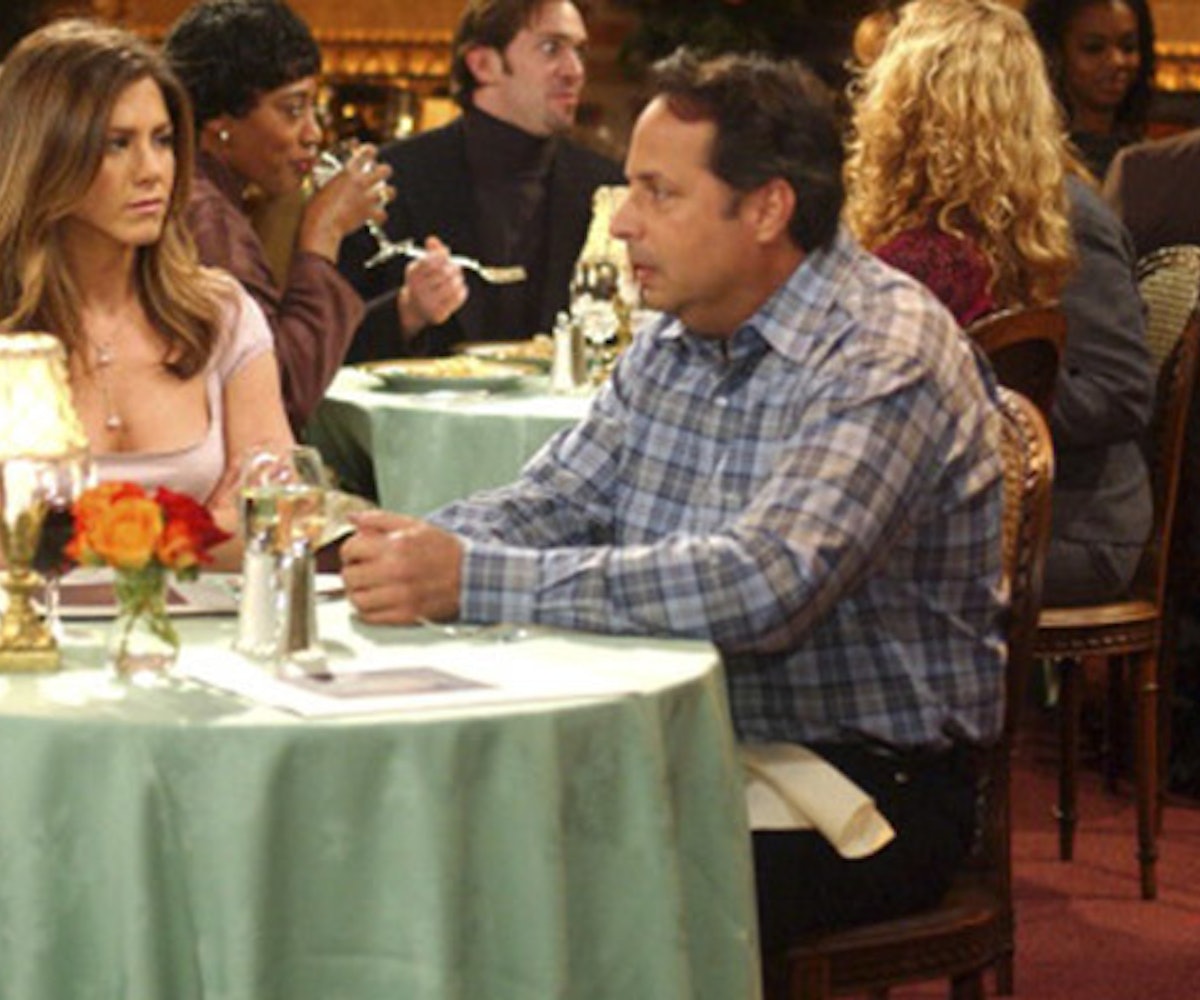 "Painfully good" and "wrenchingly familiar" are just some of the terms being used to describe a short story by Kristen Roupenian published this week in the New Yorker. "Cat Person" It's told from the perspective of a young woman who meets a guy at a movie theater and after weeks of flirty texts and building up their relationship in her mind, she finally goes on a first date with him, only it's nothing like she expected.

Roupenian manages to capture emotions that a lot of women feel, but that are rarely articulated outside of what they tell their friends—if that. Emotions like the instinct to make a man more comfortable by being self-deprecating and dumbing yourself down:

She asked him lots of questions about the movies he liked, and she spoke self-deprecatingly about the movies at the artsy theatre that she found boring or incomprehensible; she told him about how much her older co-workers intimidated her, and how she sometimes worried that she wasn’t smart enough to form her own opinions on anything. The effect of this on him was palpable and immediate, and she felt as if she were petting a large, skittish animal, like a horse or a bear, skillfully coaxing it to eat from her hand.

Roupenian writes about really awkward kisses, a tongue sloppily thrust down a throat. She writes about really bad sex and that strange, gray area when you realize you don't actually want to go through with it anymore, but feel like it'd be somehow impolite of you to stop:

It wasn’t that she was scared he would try to force her to do something against her will but that insisting that they stop now, after everything she’d done to push this forward, would make her seem spoiled and capricious, as if she’d ordered something at a restaurant and then, once the food arrived, had changed her mind and sent it back.

With vivid detail, Roupenian describes the constant heightened self-awareness that every woman feels around a man they don't know very well, and even men they do. After the essay went live, women began sharing it online, commenting on how they'd all experienced something similar. It's sad to think about how many women feel obligated to make themselves smaller just to build a man up, how many women have had really bad sex because they thought it'd be rude not to.

But it's comforting to think about how much we're not alone in feeling this way and it's a relief to finally put words to these feelings. After reading it, maybe more women will decide to change the narrative the next time they're in a similar situation. Maybe they'll finally find the words to say, "I'm going home now," and the courage to get up and walk out the door.