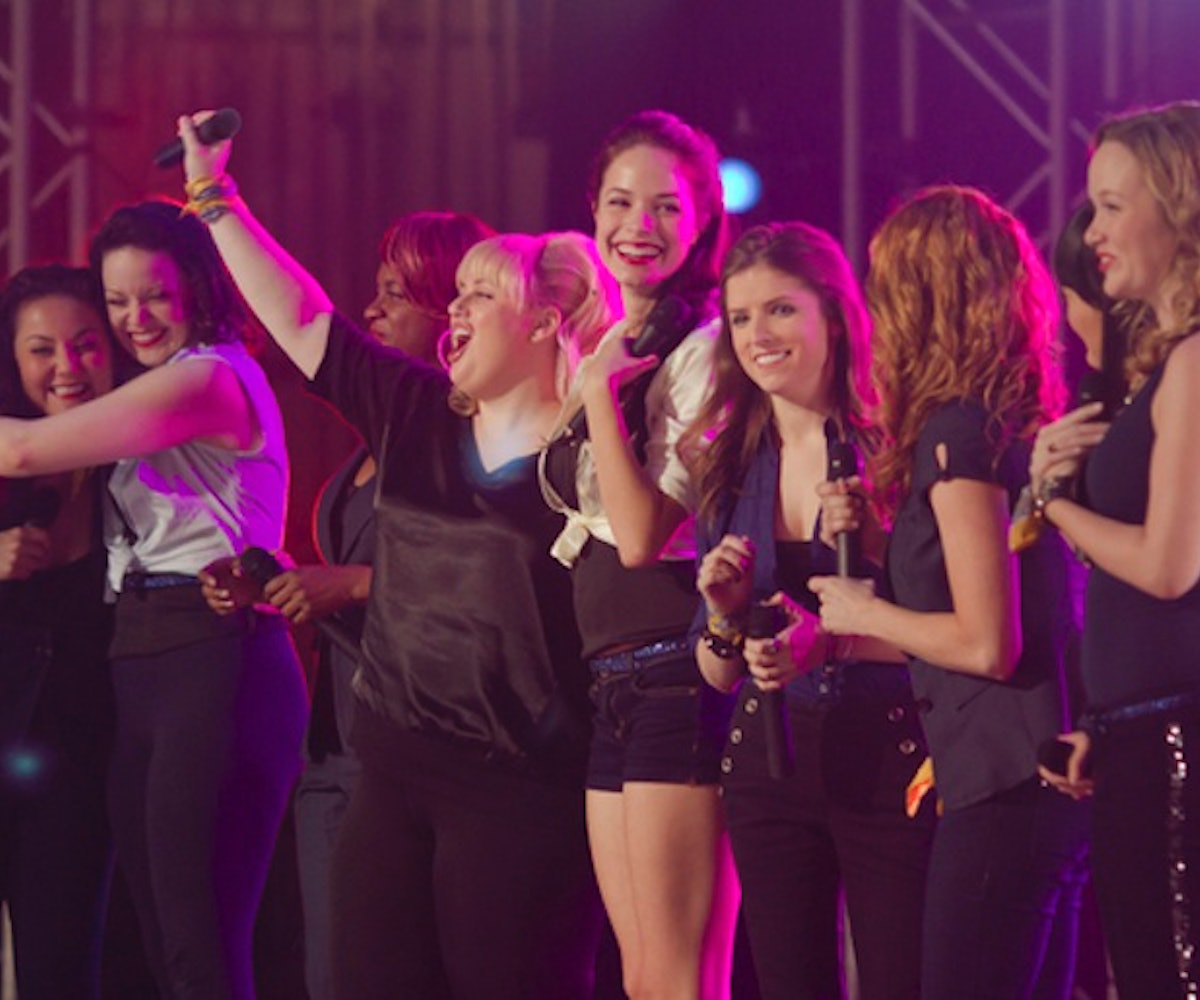 In what might be the most exciting news of the week, Judy Blume’s authoring her first adult novel in 16 years, to be released next summer. Her editor, Carole Baron, said, “It’s pure Judy Blume, writing about family and about friendships, about love, about betrayal. It’s quintessential Judy.” Well, we know what our 2015 beach read will be. (NY Times)

Sia dropped a new track off her upcoming album 1,000 Forms of Fear yesterday. We hope it doesn’t happen, but the next time you’re mid-heartbreak, blast “Big Girls Cry,” rock out, and shed a tear or two. It’s the healthy thing to do. (SoundCloud)

Just when you thought you didn’t need any more social media apps, three former Google and YouTube execs teamed up and created Victorious, a digital platform that allows online stars to create their own personal branding apps. With this new technology, fans have the real power, so you can remix text, photos, GIFs, and more. (TechCrunch)

The Temples frontman James Edward Bagshaw is the new face of the Saint Laurent Music Project and serving up some major ‘70s rock style. (Oyster)