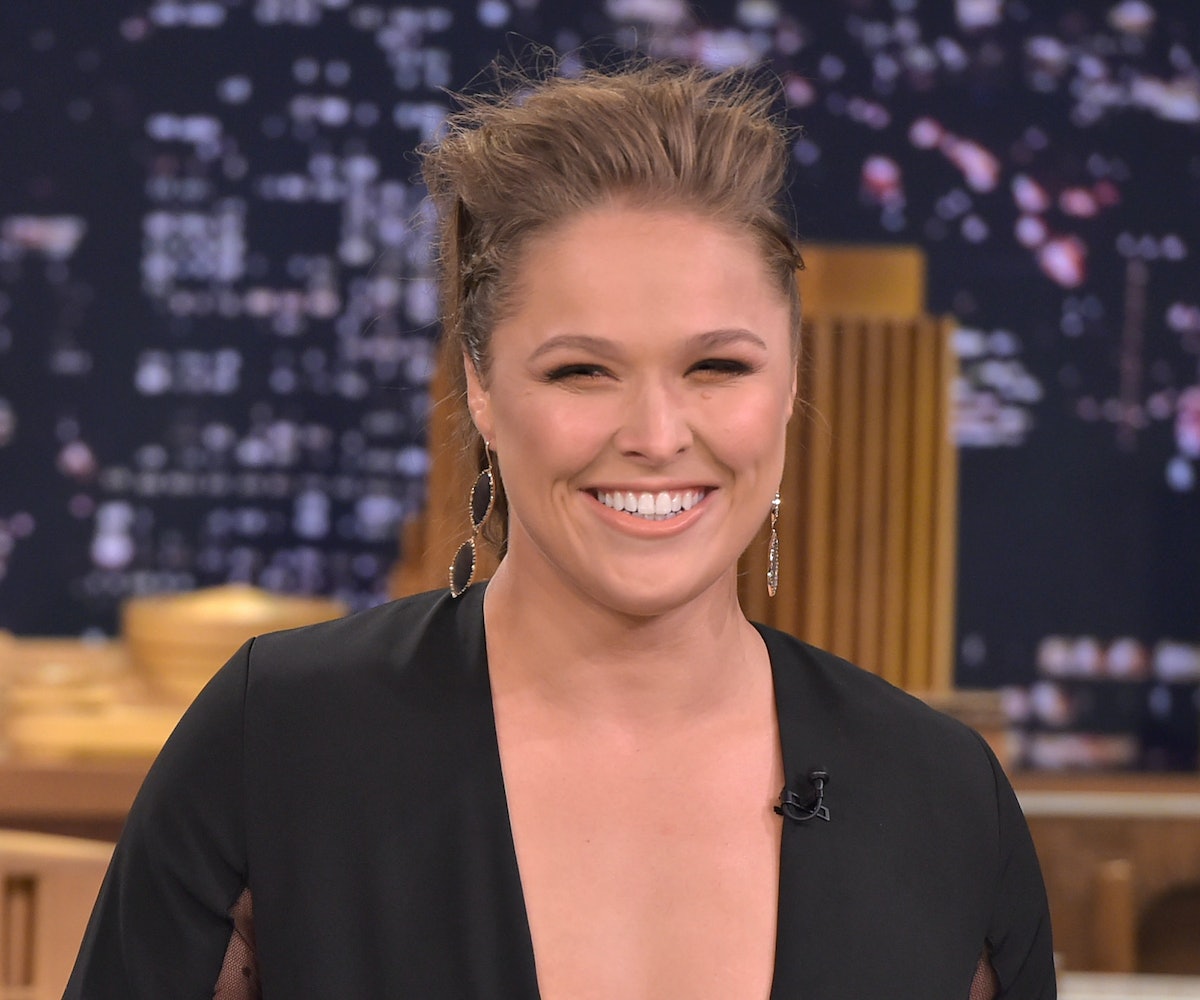 Ronda Rousey's first major bid at movie stardom just found its director. Nick Cassavetes—who showed off his versatility by helming films as diverse as The Notebook and John Q—will direct Rousey in Roadhouse, a remake of the eponymous '80s cult actioner that starred Patrick Swayze as a badass bouncer who must step up and protect his town from the forces of evil.

According to Variety, it was Cassavetes' "skill of writing strong roles for women" that landed him the coveted job. That's good news for Rousey, who despite having appeared in films like Entourage and The Expendables 3, has never really been given the chance to prove herself as a bona-fide thespian. But if Rousey's approach to acting is anything like her approach in the ring, we expect her to kick total ass.