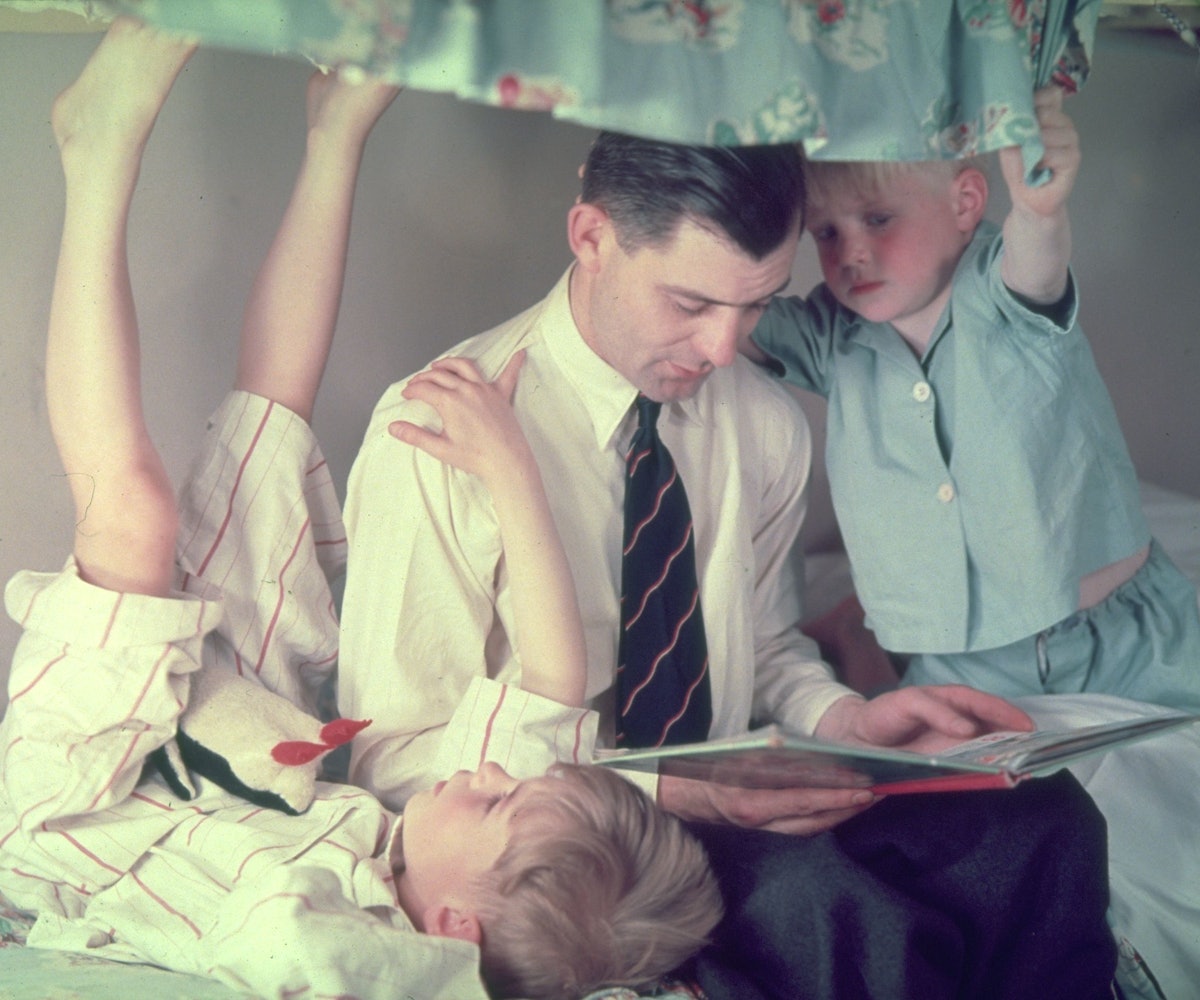 According to The Outline, a new study has found that a man’s nicotine intake, regardless of whether it is ingested via a traditional cigarette or an e-cigarette, could have a generational effect on his bloodline. So, yes, your Juul habit could affect the health of your children, and their children.

Researchers also found that the male mice who were exposed to the nicotine had DNA modifications, which could suggest that the negative effects of the substance could be passed down to their children. While the findings are just a first step in the quest to figure out what the long-term effects of nicotine are in humans, this study is not a positive indicator.

These findings could suggest that e-cigarettes, although marketed as a safer option to traditional cigarettes, are more harmful to our health than the brands behind them have let on.