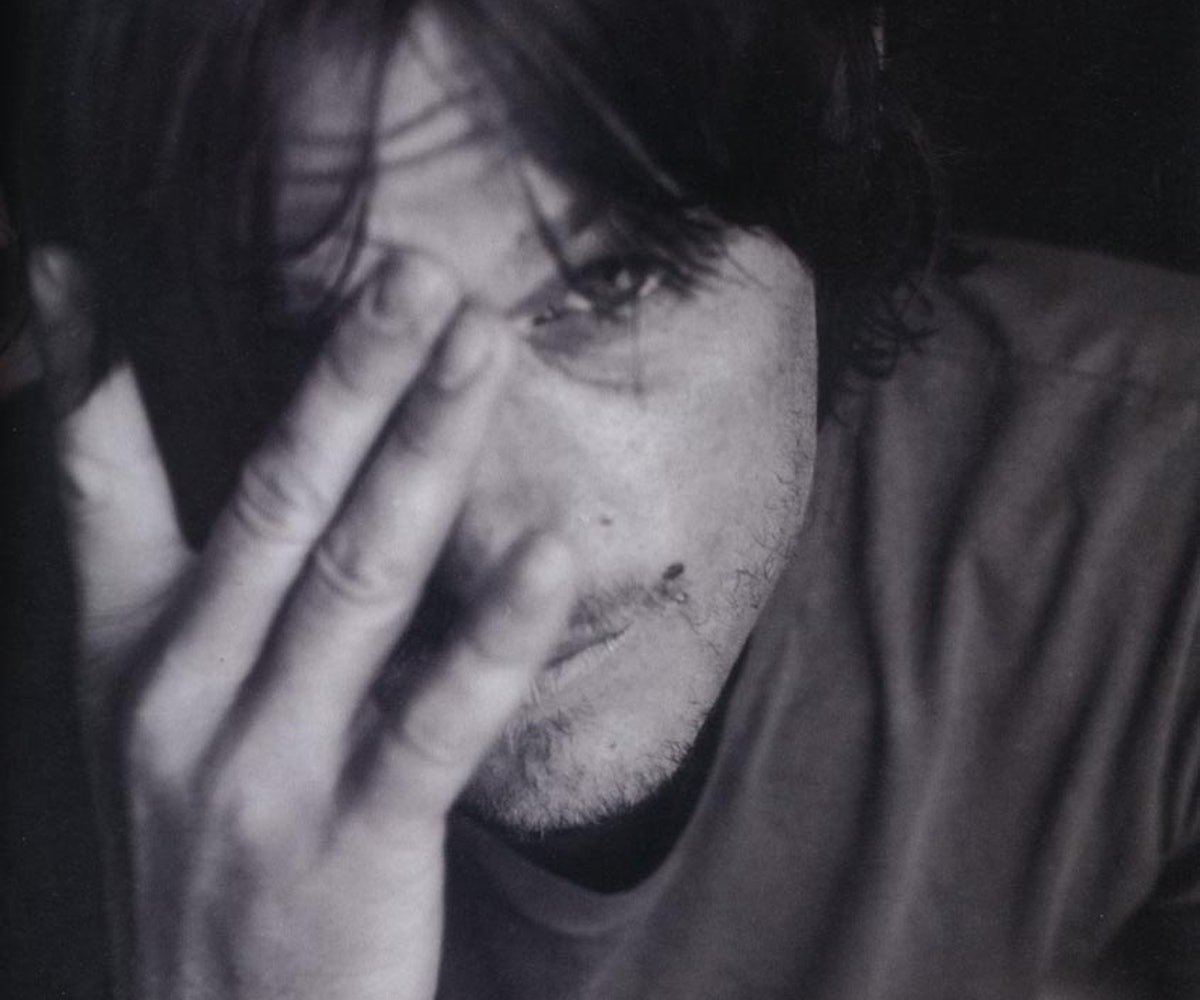 Way back in '99, long before his role as Daryl on The Walking Dead, just before the release of Boondock Saints, Norman Reedus made his NYLON debut. At the time, he was engaged to our then-Creative Director Helena Christensen and expecting his first child. Here are some supremely sweet segments of our interview:

On filmmaking: "Just be ballsy and be punk rock and make the movie that you intended to make."

On Helena Christensen: "When we met, it was just perfect. I met her through a friend of mine, a DJ and an artist in L.A., at a birthday party downtown at this Japanese restaurant. Some mutual friends of ours were like, 'You should meet this girl, you'd love this girl, you guys would hit it off.' When she came into the restaurant, I didn't wanna look at her. She was sitting right across the table, and I didn't want to look at her, because I knew if we started up a conversation, it would be serious from that time on. I was just cowardly."

Even though things didn't work out between Helena and Norman, Norman's the world's most involved dad—and a faithful NYLON fan—and we are so glad to say that we have been there from the start.