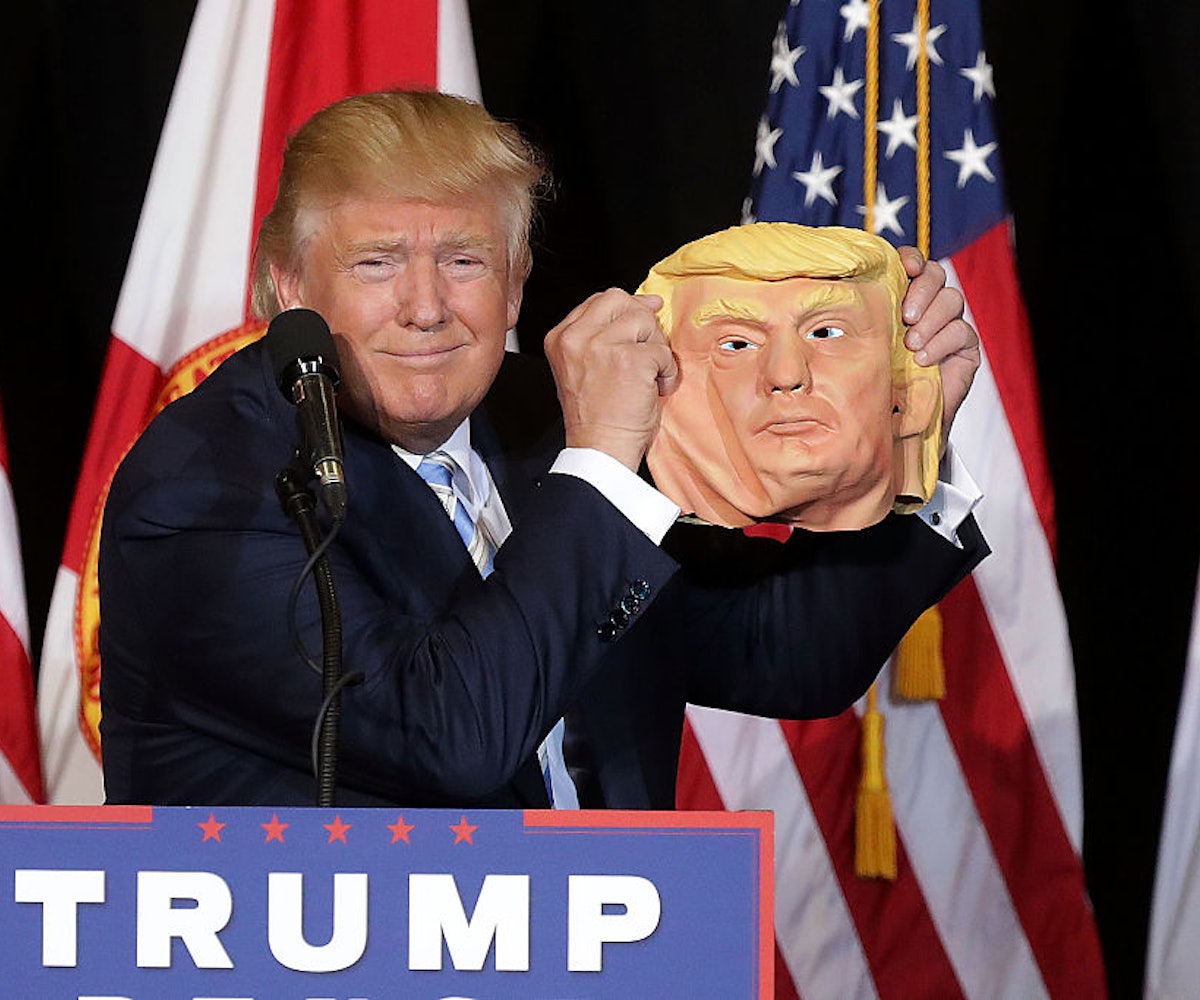 We are one day away from the most contentious presidential election in recent memory—and possibly ever. In many ways, the country has never seemed more divided. But there is one message which both Democrats and Republicans seemed to support, namely, that the important thing for all Americans, no matter their political party, to do is vote.

This seems like a simple enough bipartisan message, right? It's, like, the foundation of democracy, this idea that everyone who can vote should vote, and that's how the people's collective voice will be recognized. Well, sure it is! But while many political operatives are spending time encouraging all voters to exercise their rights on November 8, some North Carolina Republicans are celebrating the fact that they've succeeded at making many American voters stay home—specifically, African-Americans.

Via a tweet from journalist Colin Campbell, the North Carolina GOP issued a press release which boasted about a decrease in African-American voting and an increase in white voting. This type of rhetoric is all the more disturbing with the documented reports of how the Supreme Court's 2013 destruction of the Voting Rights Act resulted in 868 fewer places to vote this election, with North Carolina alone having 27 fewer polling places. (Not coincidentally, all of the states who shuttered polling places are heavily Republican, with almost all having large African- and Latino-American populations who are starting to turn those red states blue.)

Perhaps, it should come as no surprise that Republicans would actually brag about suppressing the black vote. This is, after all, a party whose leader kicked off his campaign calling Mexicans "racist" and can't seem to even look at a black person without immediately talking about the "hell" that is the inner city. It's no wonder that even lifelong Republicans, like Ana Navarro, are voting for Hillary Clinton.

Frustrated? Want to do something to make a difference tomorrow? Go out there and vote. And when you do it, think hard about the kind of country you want to live in. The choice should be easy.