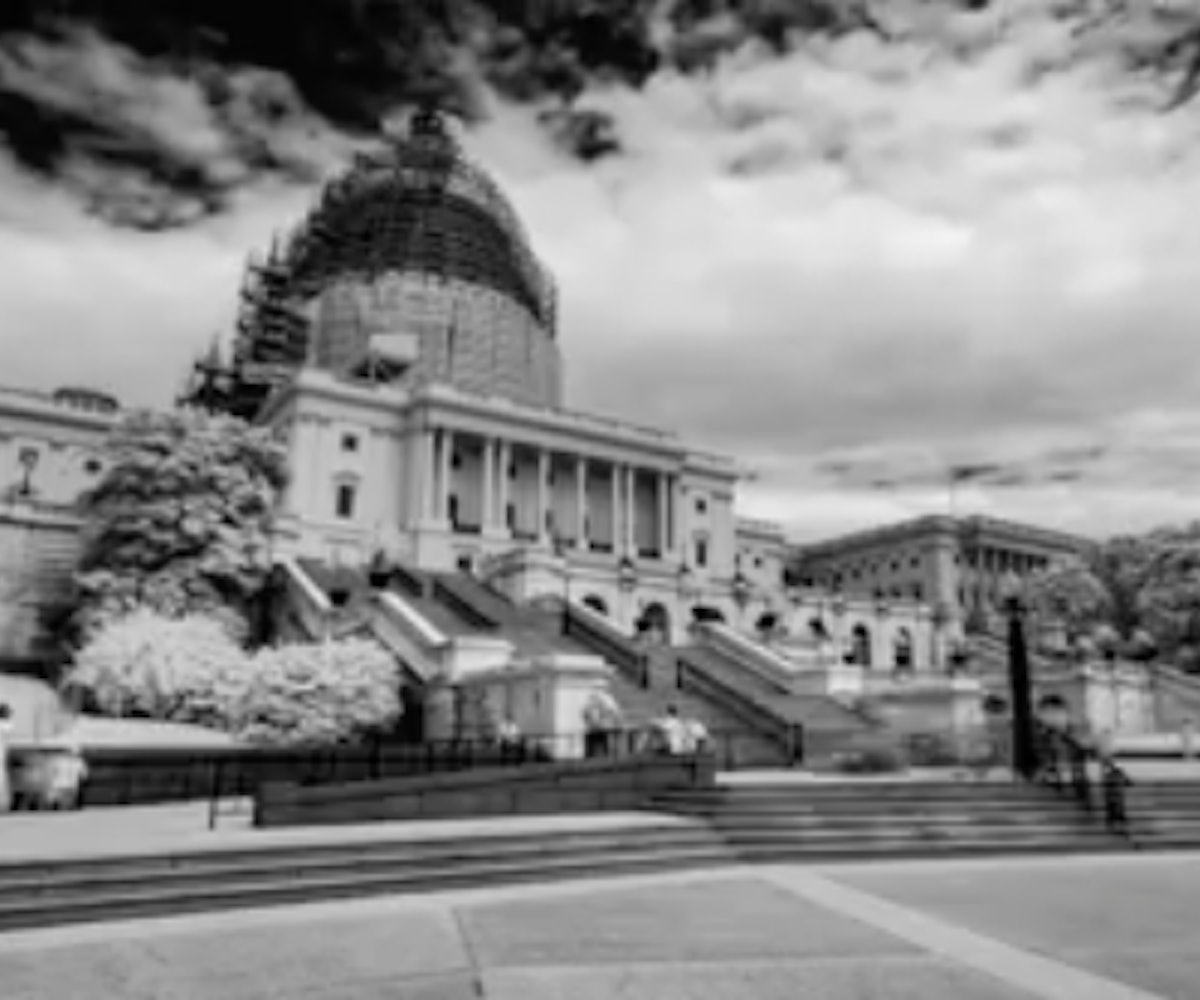 The National Rifle Association has long been a despicable entity, a proponent of bigotry and hatred, a cancer in American society. Again and again, the NRA has fought tooth and nail against gun control legislation. Following some of the most horrific massacres in this country—like the shooting at Sandy Hook, in which 20 children were murdered—the NRA has suggested that the only remedy for gun violence is easier access to guns. Furthermore, the NRA has demonstrated its inherent racism in its white supremacist-targeted, fear-mongering campaigns, as well as in its refusal to defend minorities who have been killed while engaging in the exact type of open carry behaviors that the NRA supports.

But if there was any doubt that the NRA is anything other than a hate group, one need only watch a video the group posted on Facebook yesterday, which works in a way not dissimilar to those of terrorist groups around the world. The video is the most blatant type of propaganda and starts off with an earnest woman talking about how some vaguely defined group, referred to only as "they," is ruining the country. She intones:

They use their media to assassinate real news. They use their schools to teach their children that their president is another Hitler. They use their movie stars and singers and comedy shows and awards shows to repeat their narrative over and over and over. And then they use their ex-president to promote the resistance, all to make them march, make them protest, make them scream racism and sexism and xenophobia and homophobia, make them smash windows and burn cars, shut down interstates and airports, bully and terrorize the law abiding until the only option left is for the police to use their jobs and stop the madness.

These words are spoken over black-and-white images of protests, yes, but also the Hollywood sign, the Capitol building while it was under construction, crowded New York City streets, and, um, The Bean in Chicago. The woman's voice rises in intensity as she lists off the terrible things "they" are doing to America, before ending with this fervent plea: "The only way we stop this and the only way we save our country and our freedom is to fight this violence of lies with the clenched fist of truth."

Okay, then! While there is no doubt that we are living in a starkly politically divided country, the force with which the NRA identifies "them" (meaning non-gun owners? Liberals? Everyone who isn't an insane alt right psychopath? Non-Nazis?) as being a clear and present danger to this country, one which needs to be stopped with "the clenched fist of truth," is truly alarming and sounds not dissimilar to, say, the kind of recruitment videos put out by, I, don't know, Isis?

Many commenters on Facebook have voiced strong disapproval for the video, including NRA members who are now disavowing the organization, saying that this is a step too far. (Where were they when the NRA blamed the Pulse massacre on Obama? Who's to say.) But this is, in fact, consistent with their vicious rhetoric and appeal toward the most violently divisive elements of this country.

What isn't consistent in this video is the underlying message, which seems to imply that the left is full of violent lunatics who must be stopped because they are a clear and present threat to "our country and our freedom." It's confusing because the alt right's current line of thinking when it comes to liberals is that they're all "snowflakes" and "cucks," who pose absolutely no danger to anyone because of how ineffectual they are and incapable of getting anything done. I'd love to make a joke right now about how these Nazis should just make up their mind: Are liberals a group to be feared or a group to be scorned? But I'm not really in much of a joking mood after watching a minute-long piece of propaganda that could very well lead to a tragedy along the lines of the Orlando shooting, or the Charleston church massacre, or any number of violent acts committed by white supremacists who had absolutely no problem with calling our nation's first black president Hitler, but can't stomach the fact that the epithet is used now against a man who has the support of the KKK and whose son sports a haircut inspired by Nazis. Who are the snowflakes now?