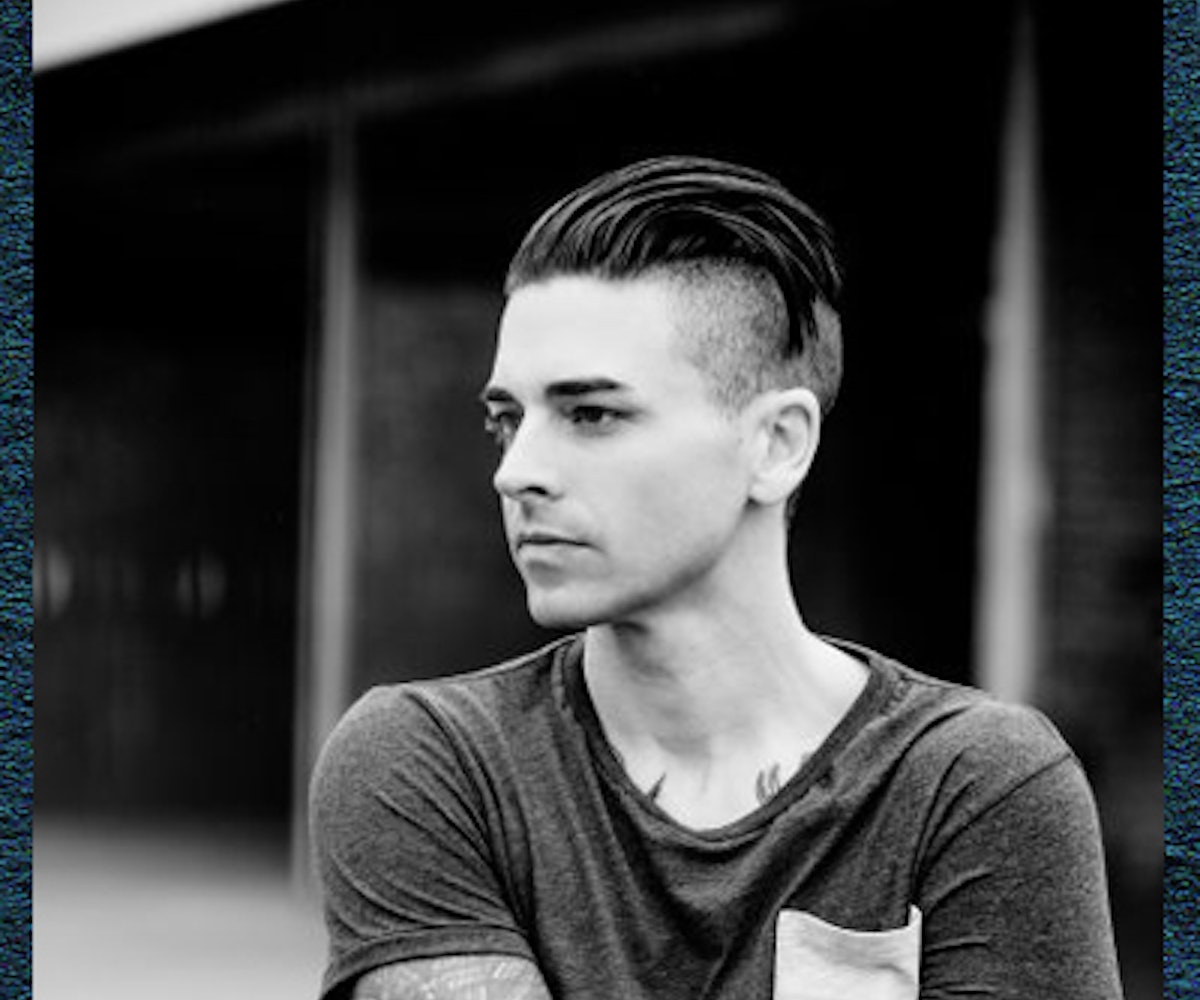 When summertime finally rolls around, nothing is more fun than the combo of good food, good music, and good company. So every weekend, we're bringing you BBQ must-haves from the hands of our favorite artists so you can get a real taste of what their lives are actually like. Get your hands on the Sunday Sizzle while it's hot.

To kick this summer series off, we thought it was necessary to tap the frontman of a band that defined many of our summers—Chris Carrabba of

. (I mean, they have an album titled

Dashboard Confessional owned this season from 2000 to 2009.)

"My must haves at a summer BBQ are maple honey chicken, Cuban corn on the cob, sweet potato fries, and a loud stereo blaring 'I'm The One' by Descendents," said Carrabba.

Now that's what we call a total rager. Chris, may we join you? We promise to share the fries, and not to steal or break your heart.

After a seven-year-long hiatus (and playing in many different bands), Dashboard Confessional has finally reassembled to bring back our deepest, darkest desires. Last month, the band released the single

and more music is on the way soon. The emo revival has never felt more real, and we're down for it.

Relive the glory days of emo summers and listen to Carrabba's pick, below.

Catch Dashboard Confessional on the Taste of Chaos Tour with Taking Back Sunday this summer.

June 26 - Tallahassee, FL at The Pavilion @ The Centre of Tallahassee

July 15 - Las Vegas, NV @ The Chelsea at The Cosmopolitan of Las Vegas