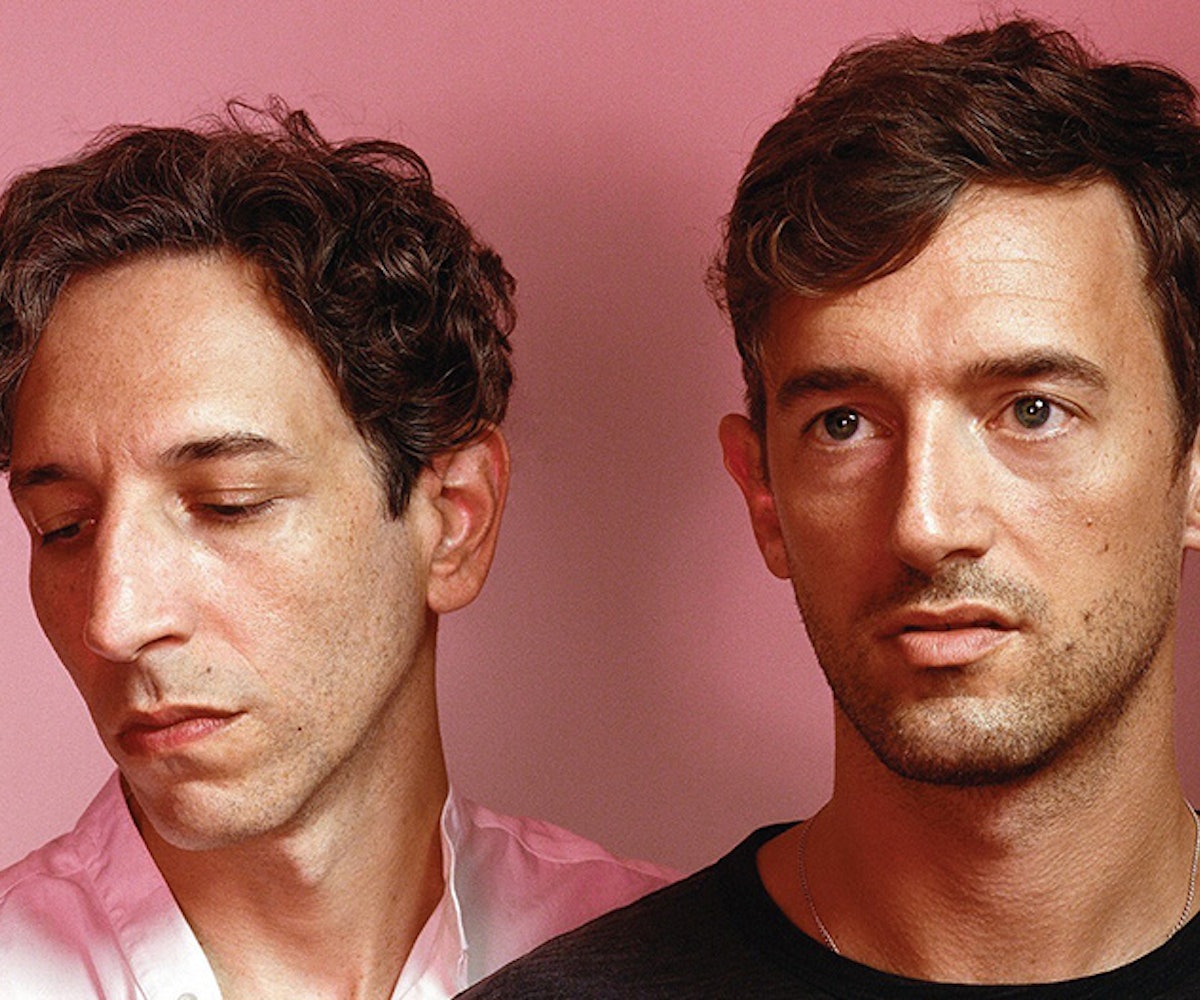 Summer is just around the corner, which means between festival dates, bands will be playing more intimate shows in venues around the country. One of those bands is Tanlines, the Brooklyn synth-pop duo who have a new album on the way and are about to embark on a cross-country tour.

But even more exciting is that we’ll be tagging along to some of their shows—in New York, L.A., Houston, and Atlanta—for our annual NYLON Guys Music Tour, presented by Original Penguin. Think of it as a Tanlines show remixed by Nylon Guys. And the best part about it is that on May 19th, right in the heart of those dates, Jesse Cohen and Eric Emm drop Highlights; their first new album since their 2012 breakout, Mixed Emotions. That means a slew of new tracks, which take it from us, are just as dancefloor-ready as their earlier work.

To make sure you don't miss out on the action, Original Penguin is holding a social media contest over its social channels to give away tickets to the shows. All you have to do is share photos of your favorite outdoor space to catch rays and get tan lines with Original Penguin's on Facebook, Instagram, and/or Twitter for a chance to secure your spot in line. The official dates are below. See you on the road and the dance floor. Oh, and be sure to follow #BeAnOriginal for an all access pass to the entire tour.