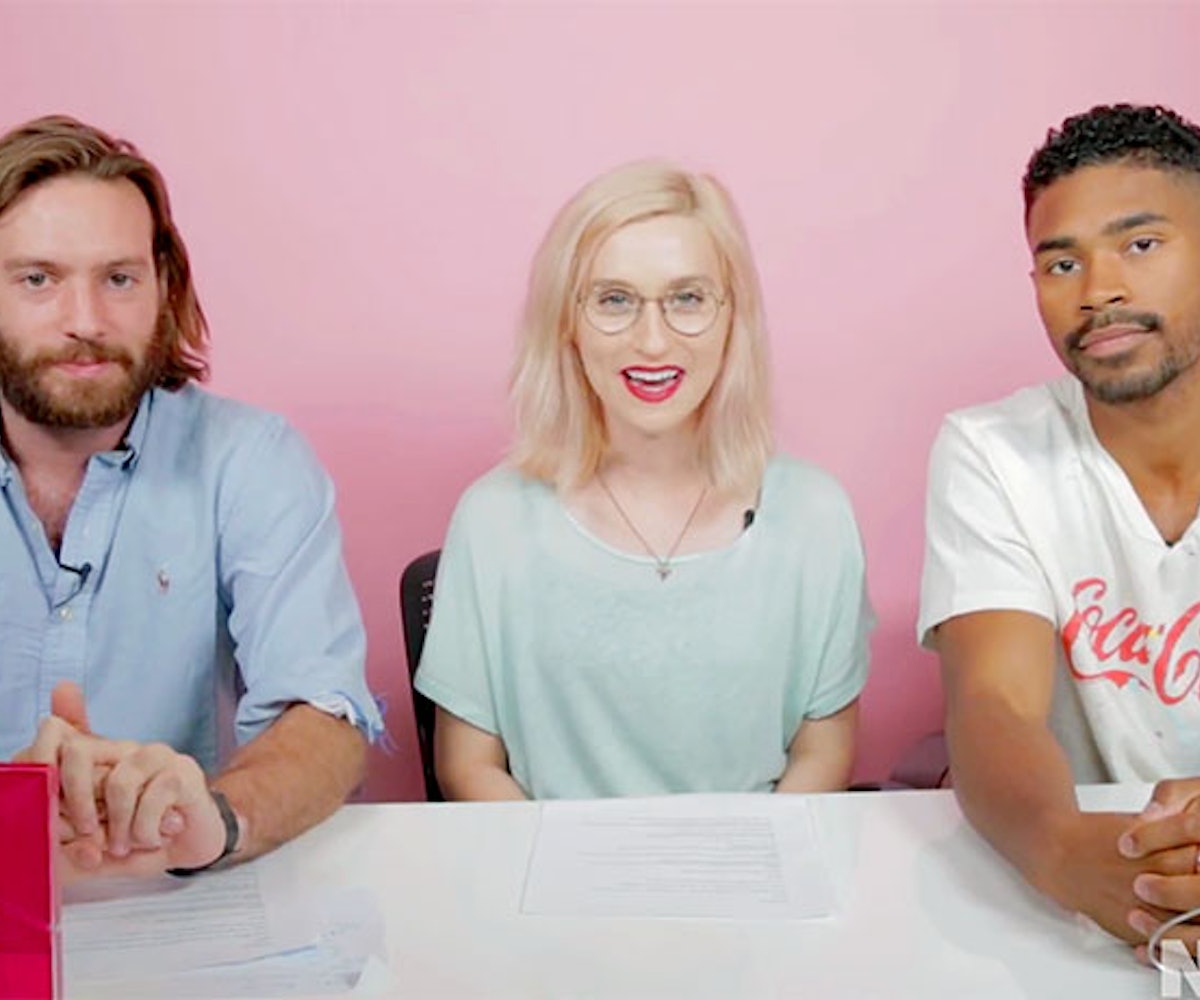 This week on NYLON News: Lenny Kravitz's NSFW piercing, Venus retrograde, and the movies you'll be excited for this time next year. So go ahead and watch senior editor Mickey Stanley, digital deputy editor Gabrielle Korn, and planning & ad ops director Taj Reed deliver all the info you need for this week—right now.