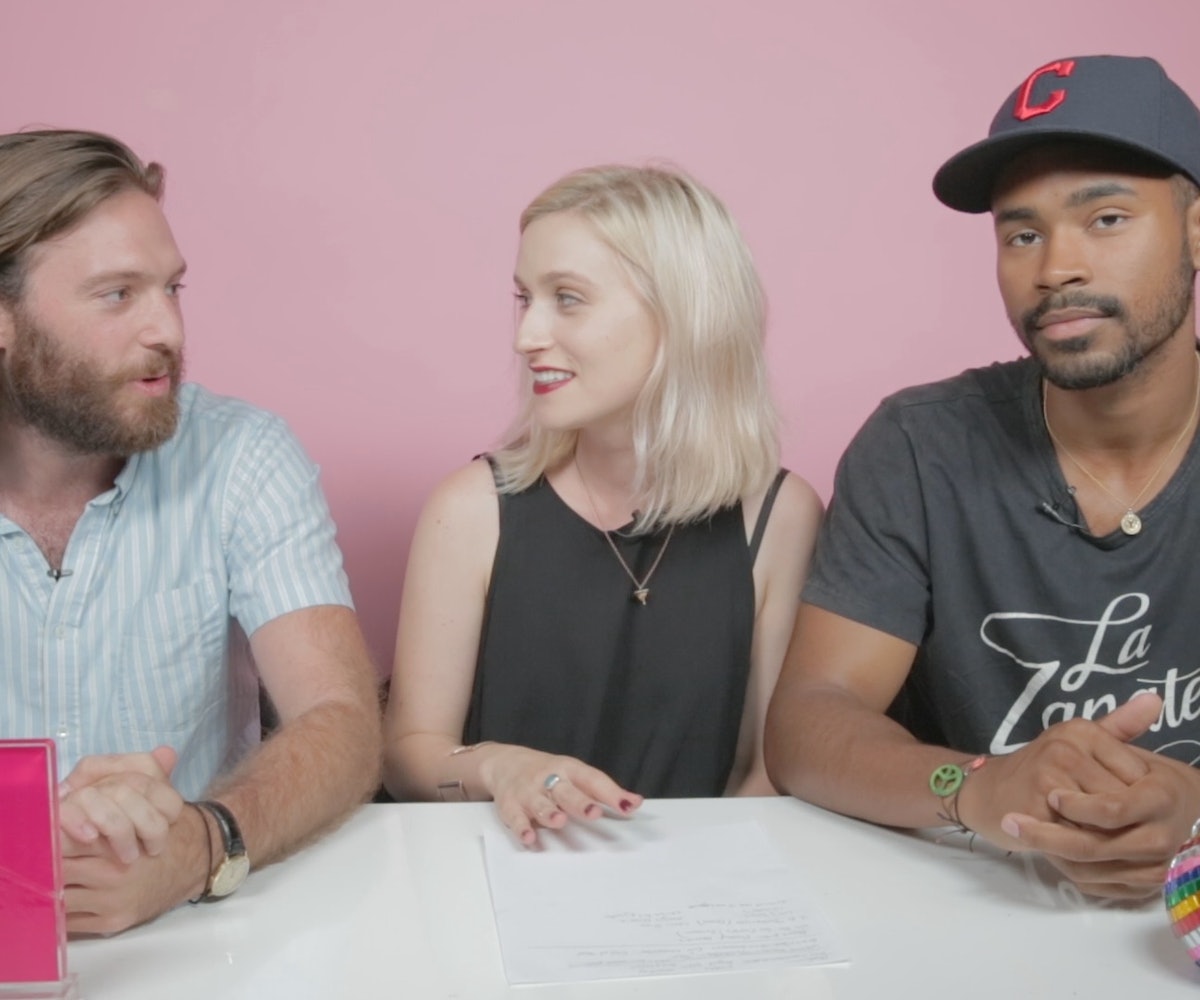 This week on NYLON News: The VMAs are approaching, our very own Taj is the star of a video other than this one, and we reveal the album that everyone is going to be talking about. So go ahead and watch senior editor Mickey Stanley, digital deputy editor Gabrielle Korn, and planning & ad ops director Taj Reed deliver all the info you need for this week—right now.