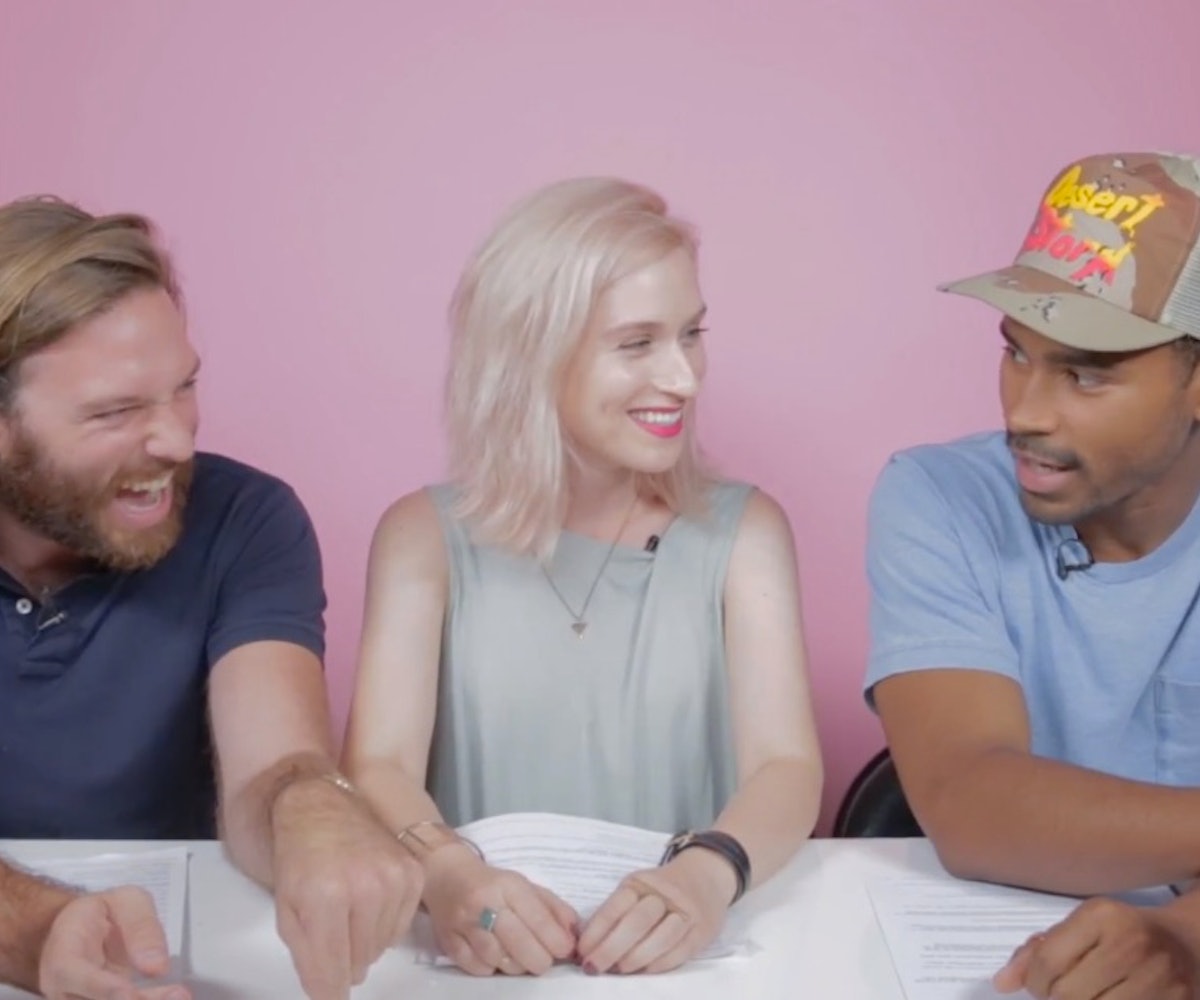 This week on NYLON News: Our thoughts on what Ice T and Coco should name their baby, the hashtag that could save Harry Styles's life, Fantastic Four, and the coolest festival in Norway. So go ahead and watch senior editor Mickey Stanley, digital deputy editor Gabrielle Korn, and planning & ad ops director Taj Reed deliver all the info you need for this week—right now.