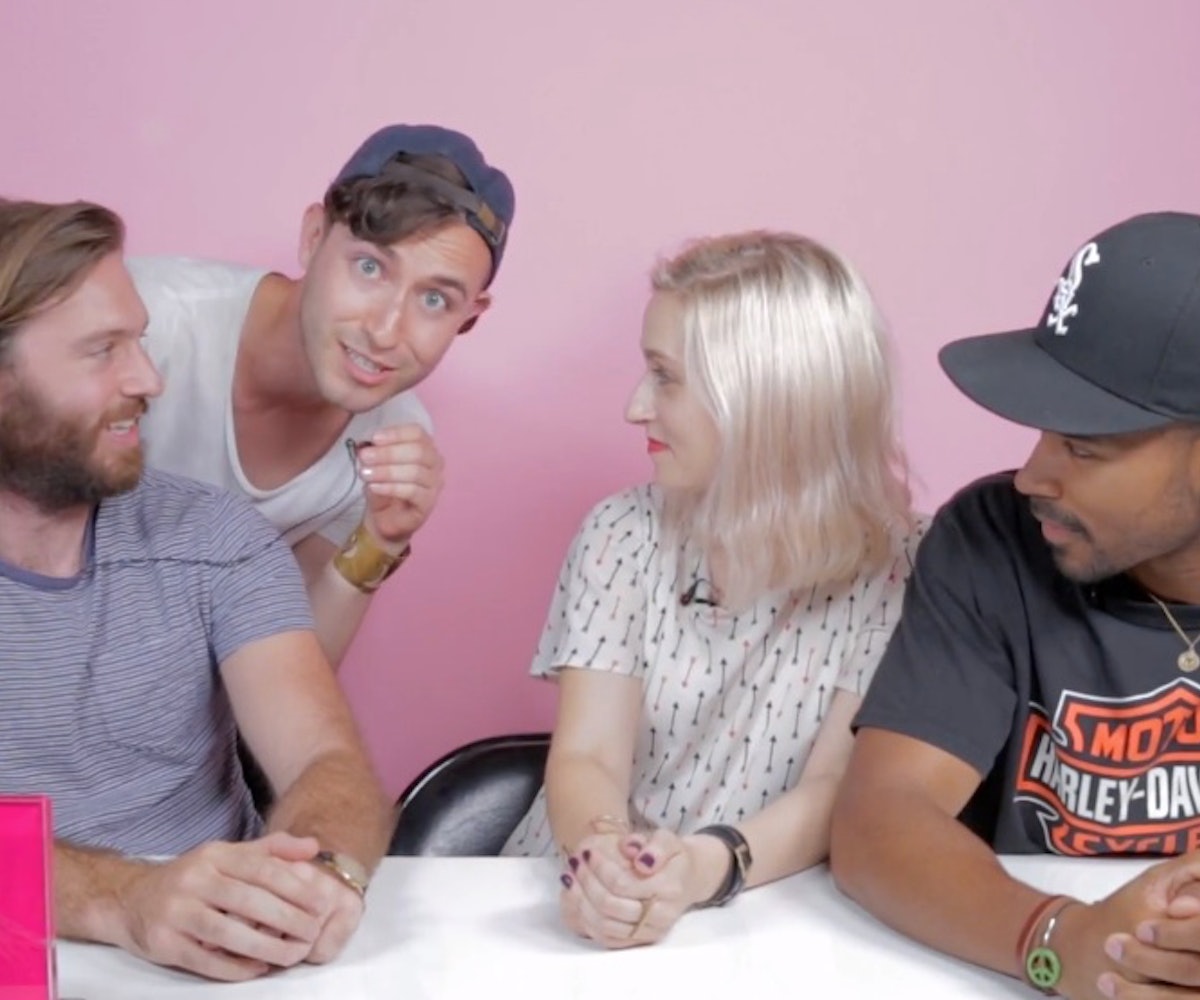 This week on NYLON News: Labor Day is approaching, do you have plans yet? Well, if not, there are some new action movies to look forward to, plus music and film festivals that'll expand your mind. We even brought in a special guest to help tell us about Electric Zoo. So go ahead and watch senior editor Mickey Stanley, digital deputy editor Gabrielle Korn, and planning & ad ops director Taj Reed deliver all the info you need for this week—right now.