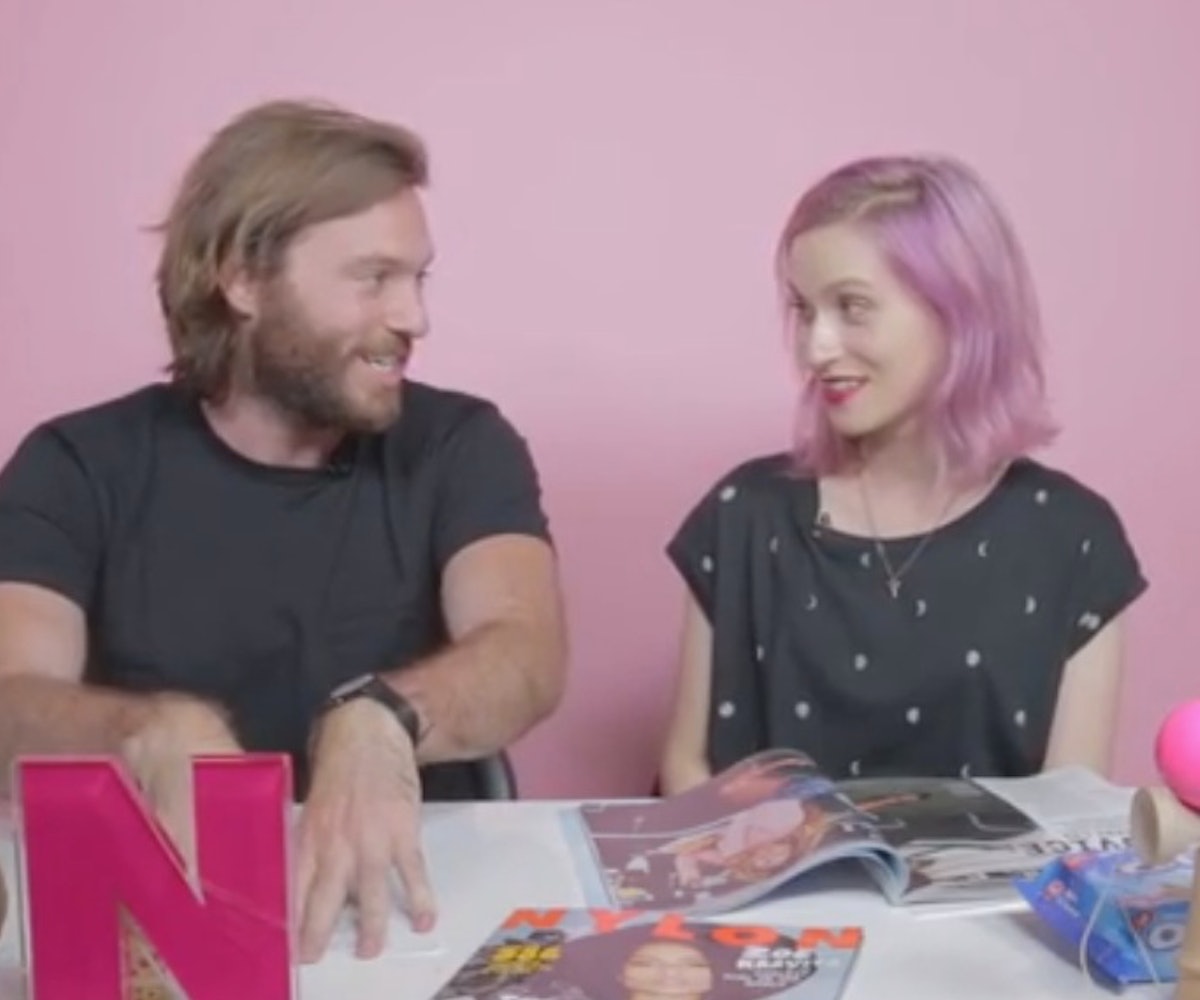 This week on NYLON News, we've got a lot to discuss, so tune in as senior editor Mickey Stanley and digital deputy editor Gabrielle Korn reveal the newest, most post-modern oreo ever. Then, watch as they talk about our upcoming August issue, the hottest music news, and the films you won't want to miss.