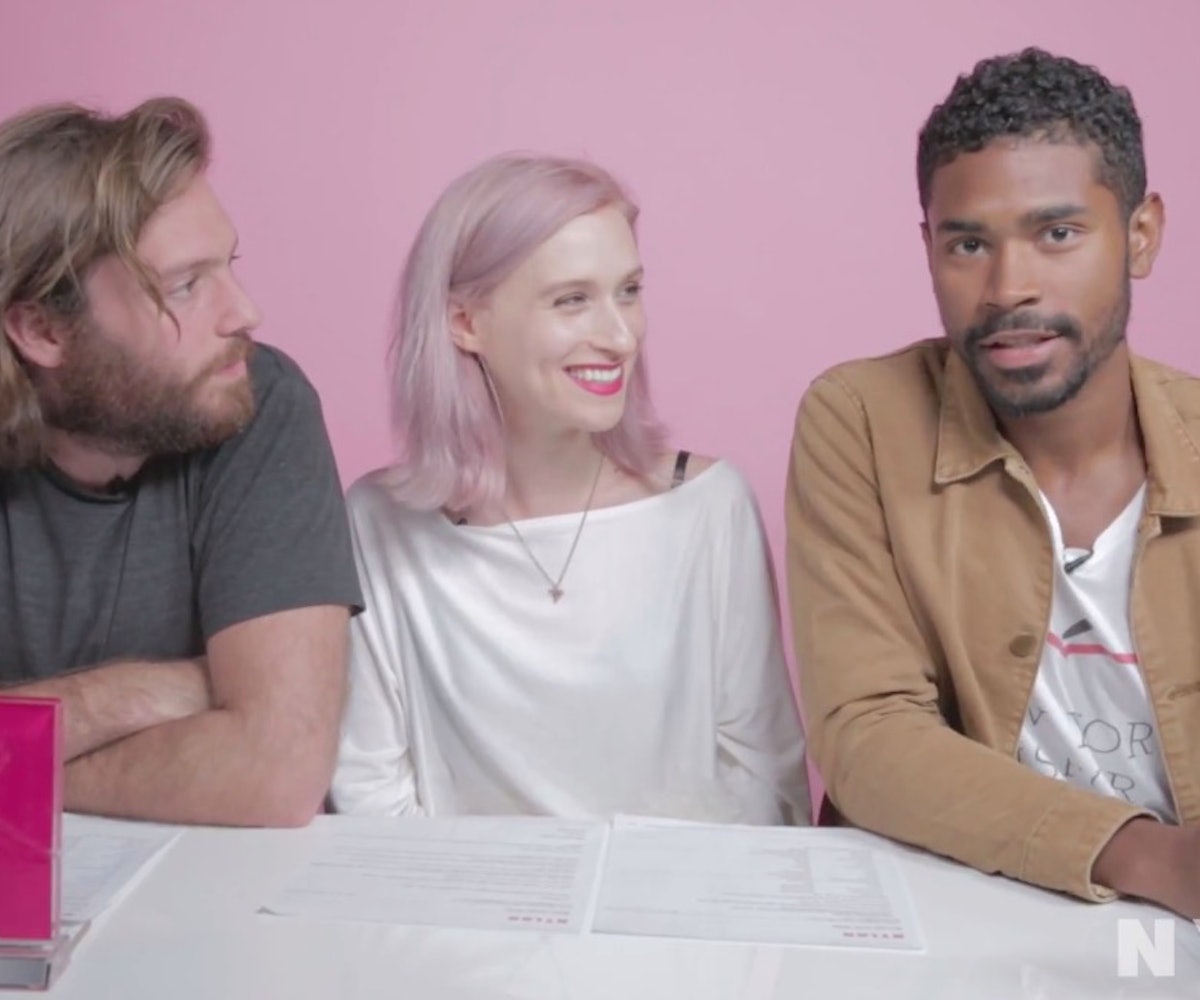 The trouble with news is that it's become so damn newsy. And by newsy, we mean boring. And by boring, we mean, not enough hats! So, we decided to make a weekly show in which we replace "facts" with sass, speculation, and bias, all while still managing to get you the information you need to start your week off knowing the important stuff. So go ahead and watch senior editor Mickey Stanley, digital deputy editor Gabrielle Korn, and planning & ad ops director Taj Reed deliver all the info you need for this week—right now.