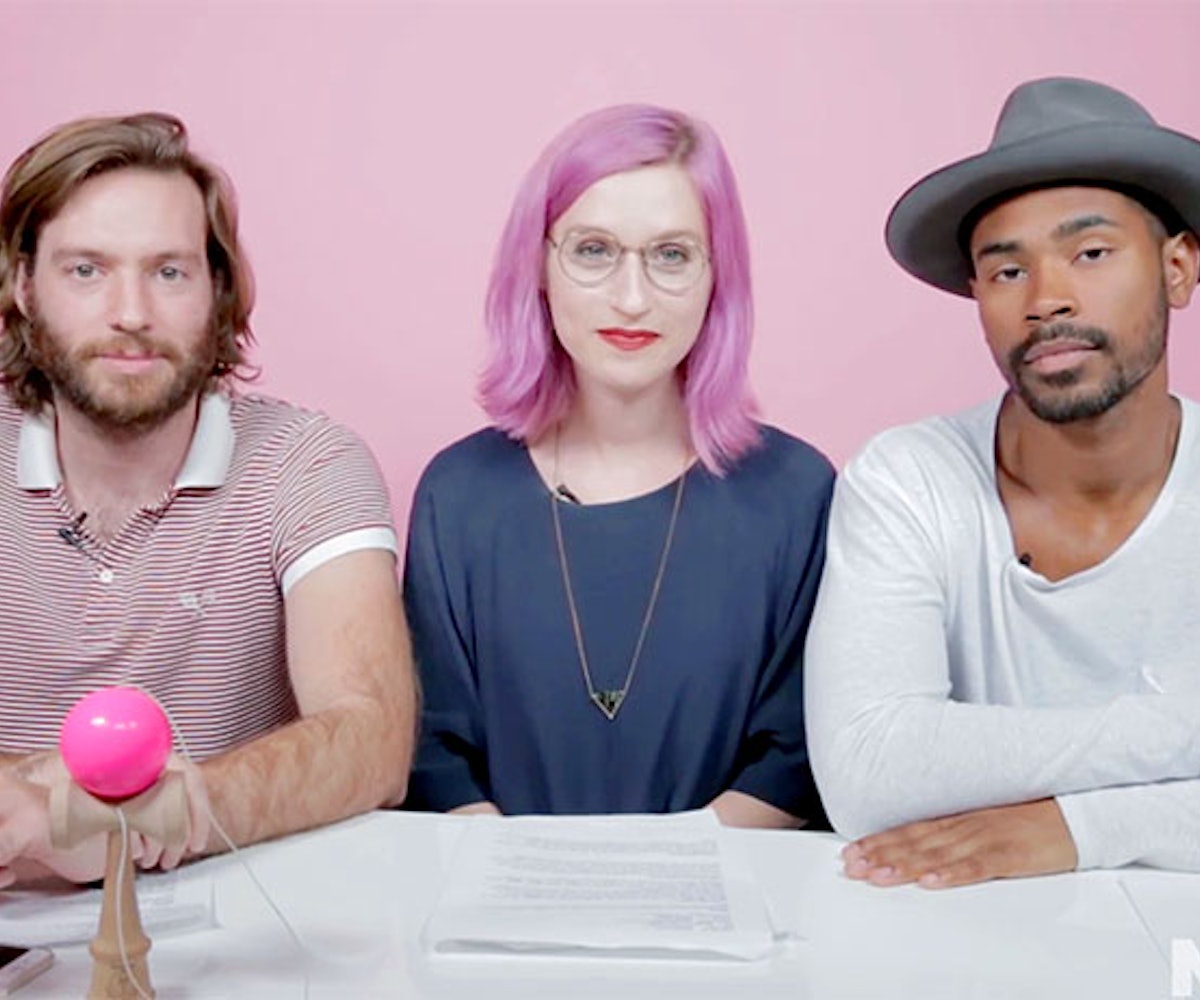 This week on NYLON News, we've got a lot to discuss: There are several important new films coming out, international holidays worth observing, and a summer-specific cold beverage that may or may not be made with dark matter. So go ahead and watch senior editor Mickey Stanley, digital deputy editor Gabrielle Korn, and planning & ad ops director Taj Reed deliver all the info you need for this week—right now.