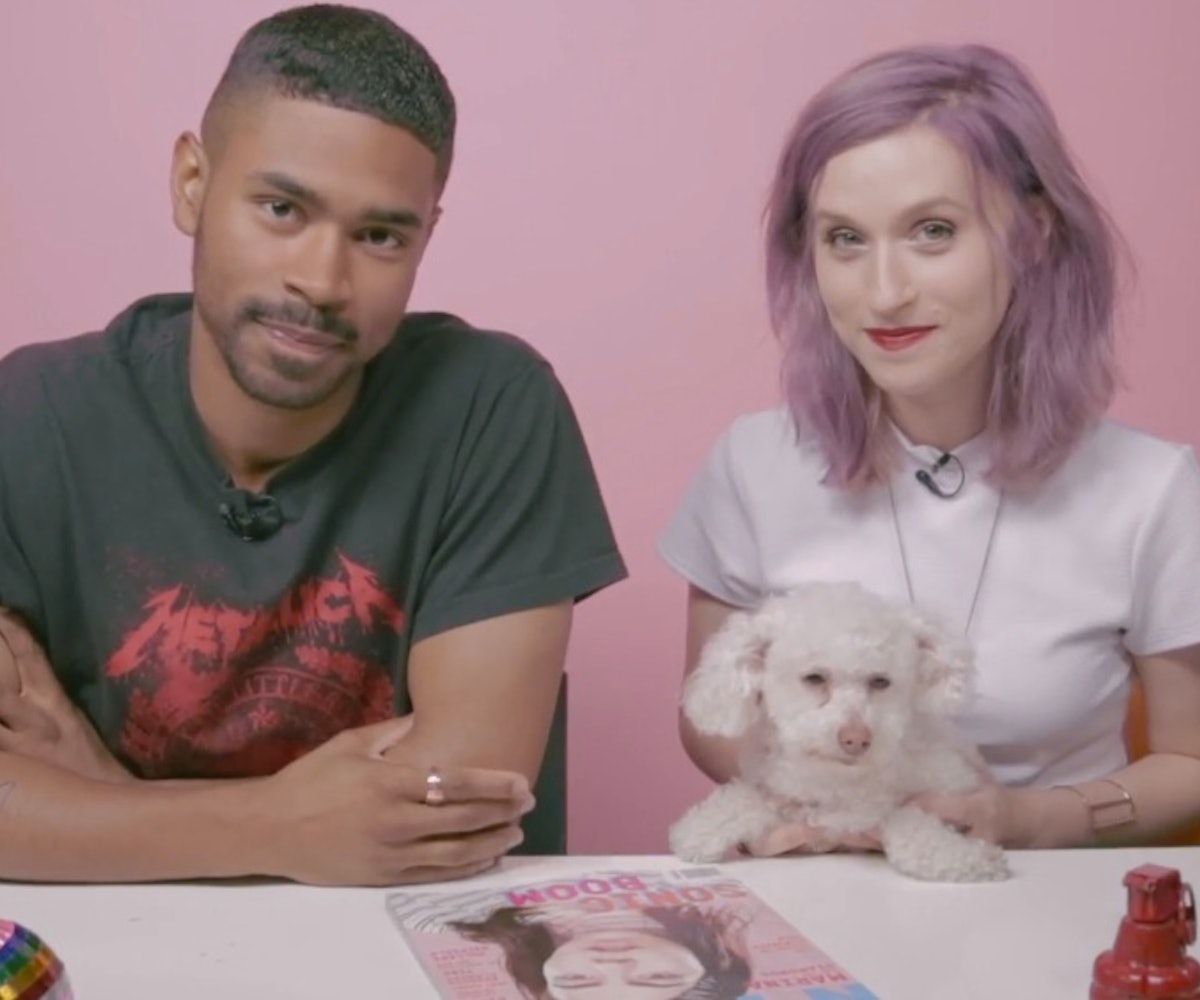 It's our tenth episode of NYLON News, and though senior editor Mickey Stanley decided he needed to take a vacation (or something), senior digital editor Gabrielle Korn and planning & ad ops director Taj Reed are holding down the fort with the help of a very special, very tiny puppy guest. She's basically the star of the video, and our lives in general, but try to pay attention to the things our co-hosts are saying, too—you won't want to miss this info on movies, music, and the many culturally significant events in June.