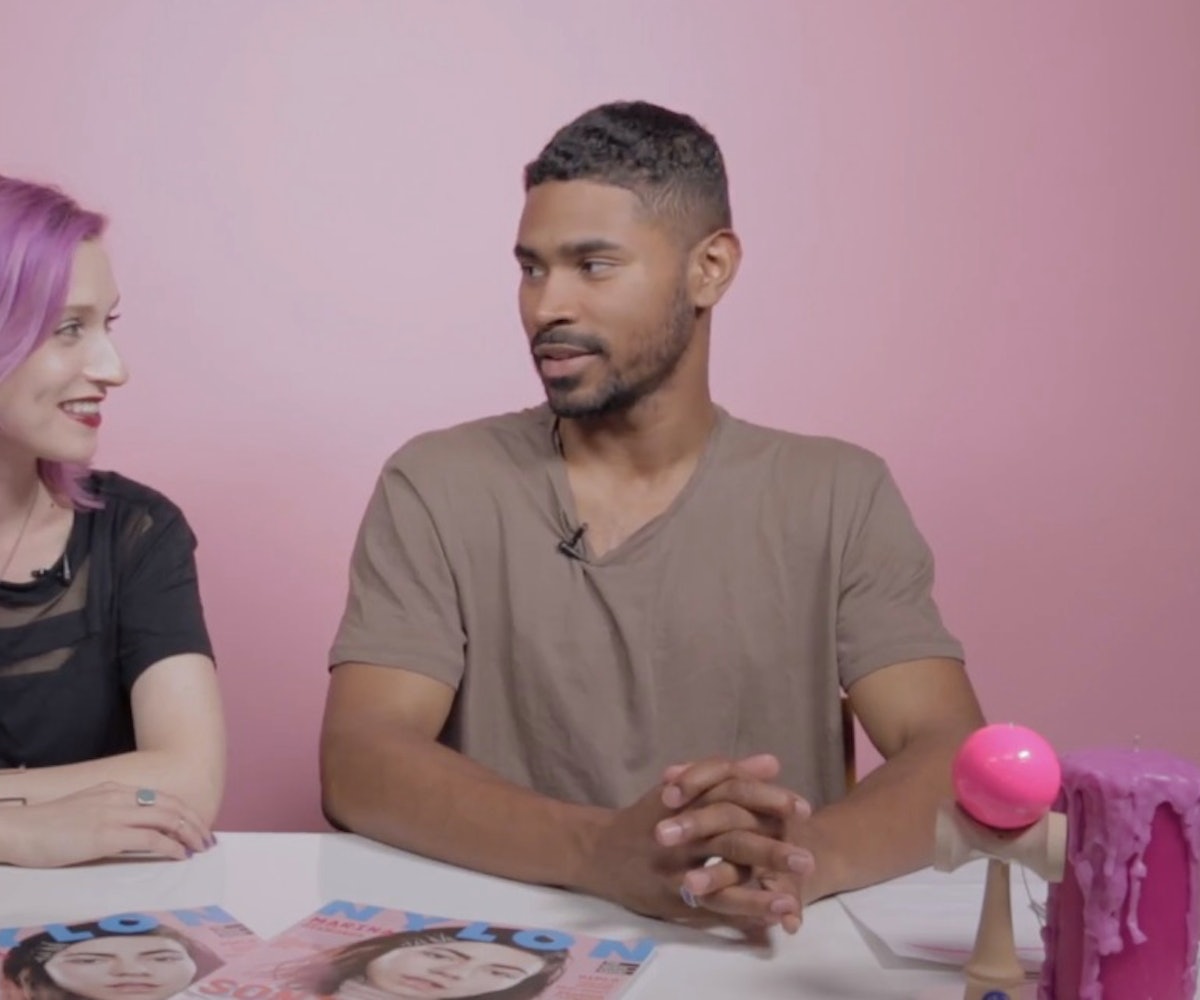 Your favorite shows are coming back to TV, and we've got the scoop—plus the latest in hot new movies, the BET Awards, and an awesome new addition to the Wax Museum. Watch as digital deputy editor Gabrielle Korn and planning & ad ops director Taj Reed deliver all the news you need for this week—right now.