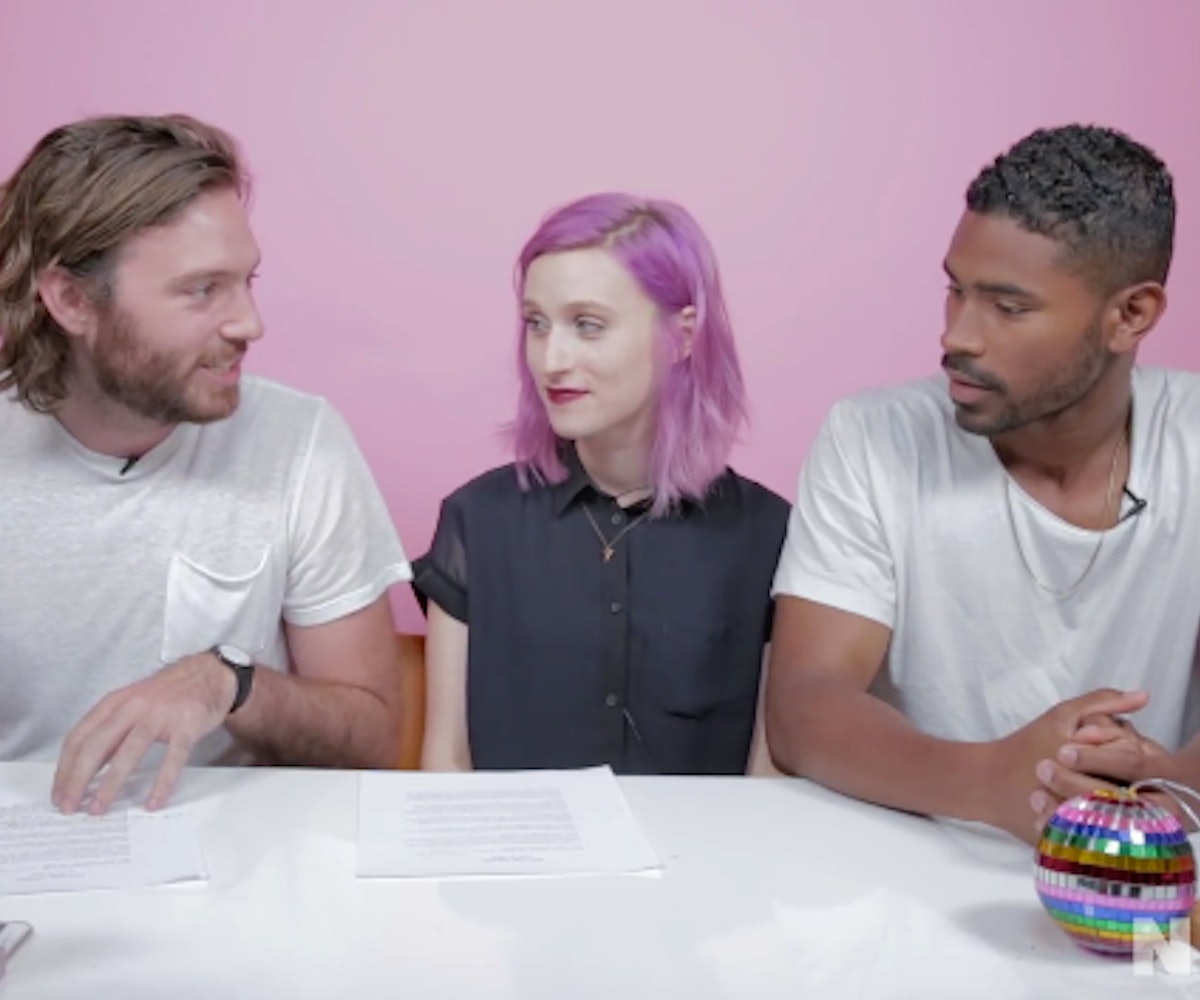 July is just around the corner, and we're going into it with our eyes wide open. From the weirdest robot news to the coolest new movies, watch as senior editor Mickey Stanley, digital deputy editor Gabrielle Korn, and planning & ad ops director Taj Reed deliver all the info you need for this week—right now.