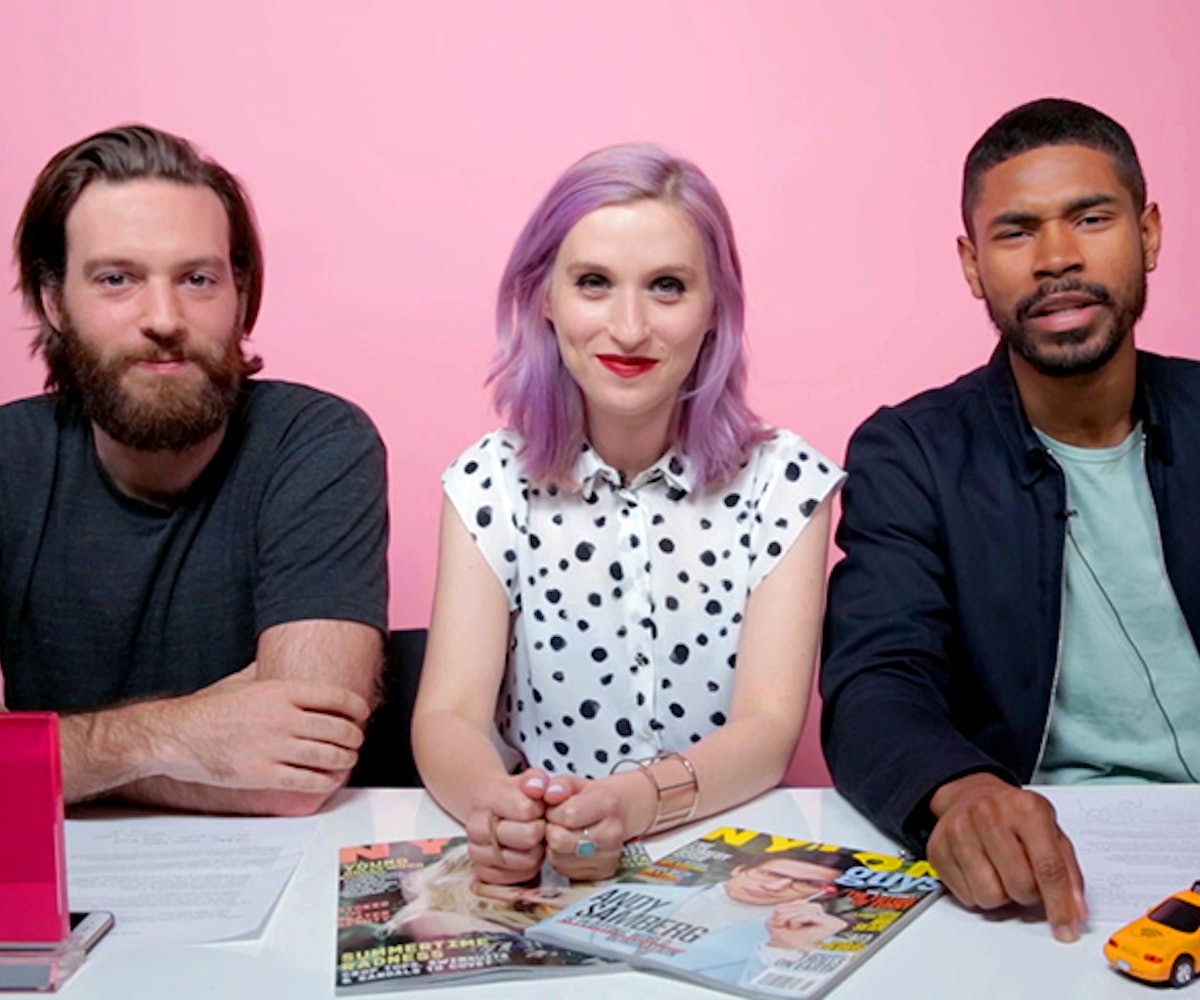 The gang's all here, and we're breaking news about snack foods this week! Watch as senior editor Mickey Stanley, senior digital editor Gabrielle Korn, and planning & ad ops director Taj Reed discuss the latest in music, film, Oreos, and more, including a lot of talk about Dwayne "The Rock" Johnson.