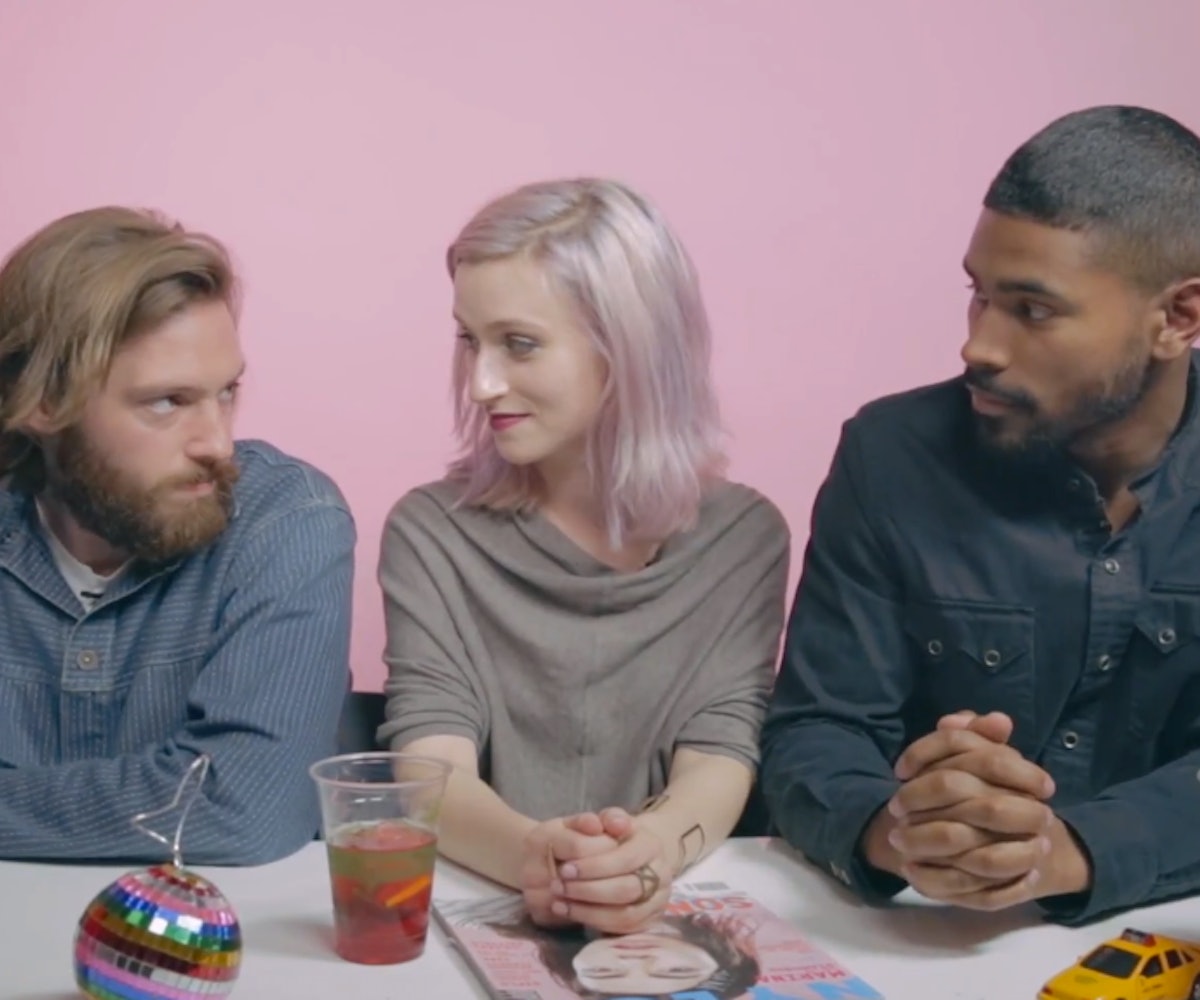 It was a long, fun-filled weekend, but now we've got to get down to serious business. Watch as senior editor Mickey Stanley, senior digital editor Gabrielle Korn, and planning & ad ops director Taj Reed announce NYLON's latest cover star. They also review the latest in film and music, and even give a shout out to our bird friends. Literally, birds.