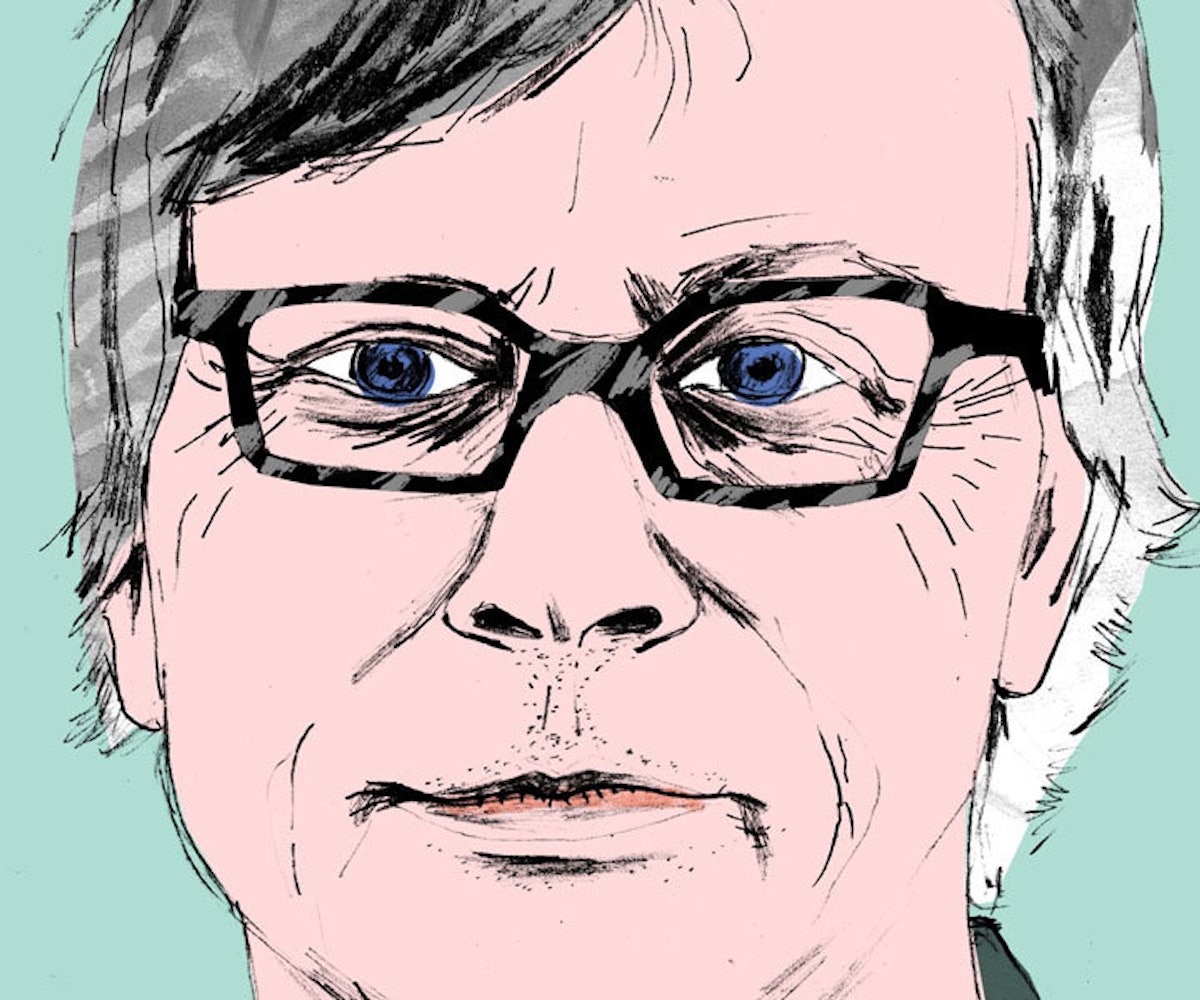 Everything Todd Haynes touches comes alive. Drawing on a childhood spent building things with popsicle sticks and glue, the filmmaker play-acted the troubled final years of singer Karen Carpenter with Barbie dolls in his 1988 short-form standout, Superstar. Since then, he’s won over a wider audience by breathing life back into the breathless melodramas of the ‘50s with the poignant homages Far From Heaven and Carol, and by channeling multiple Bob Dylans using different actors for the experimental biopic I’m Not There. His latest film, Wonderstruck, is an adaptation of a children’s book about two deaf children separated by decades, and fixates on museum exhibits, stop-motion figurines, and one painstakingly detailed diorama. It also stars Millicent Simmonds, a 14-year-old deaf actress whom Haynes cast after a nationwide search. The openly gay and profoundly empathetic director looks at people the same way he looks at things: by seeing all the care that’s gone into their making.

What criteria were you using in the search for child actors that lead you to Millicent Simmonds?

I felt it would be of tremendous meaning and value to find a real deaf kid to play the part. That meant we’d have to venture outside the professional realm of experienced child actors. There are some deaf acting groups in the country, but not a lot, and they don’t have a lot of younger members. So we solicited schools and different places around the deaf communities of various cities and asked them to put up postings announcing this film, and asking kids to send in self-made tapes. We got 200 entries, but on Millie’s first tape, there was such a joy in a way that she communicated. She uses her whole body and face to describe her love of sign language. You understand her without knowing ASL. It never feels over-gesticulated, and there’s an element of confident restraint that takes hearing actors an entire career to achieve.

Does nostalgia play a big role in your filmography?

Nostalgia is a term that limits what we think we can learn from the past, because it’s infused with a romanticism that suggests a blindness or all-acceptance. There’s so much pain and struggle that [people in] these decades suffered through, and can’t forget. As we lose those generations, one wonders how we might lose track of the past’s costs. But I can still learn something about the present by going back. It’s like World War II veterans being alive during a time when American threatens nuclear action against adversaries. They have their own perspective to offer.

What’s your take on the current state of the American queer film?

I don’t really know. I think some of the political culture around queerness that I grew up with during the AIDs era galvanized an independent film culture into having an assertive role. There have been tremendous victories in the fight against HIV, in the fight for legislative freedoms for queer people in America, but that’s lightly lessened the urgency to speak out politically. To look at the status of independent film’s role today, we’re in a period of change in how media is experienced. That’s drained a lot of the resources that used to go into independent filmmaking and diverted them to the small screen and streaming options.

A lot of your characters share a fear of their everyday life becoming humdrum. Do you share that anxiety?

I do. It’s sort of been the lifeblood of the melodrama, and it was the way people used to denigrate it: It was about trivial matters, story lines from an average household that get pumped up. It’s the stuff of our real lives, stories about how things like love and family can actually limit our freedoms. That speaks more to how we really live than the escapist fantasies of action-dominated Western genres. Great drama can be found in ordinary lives, and the limitations therein.