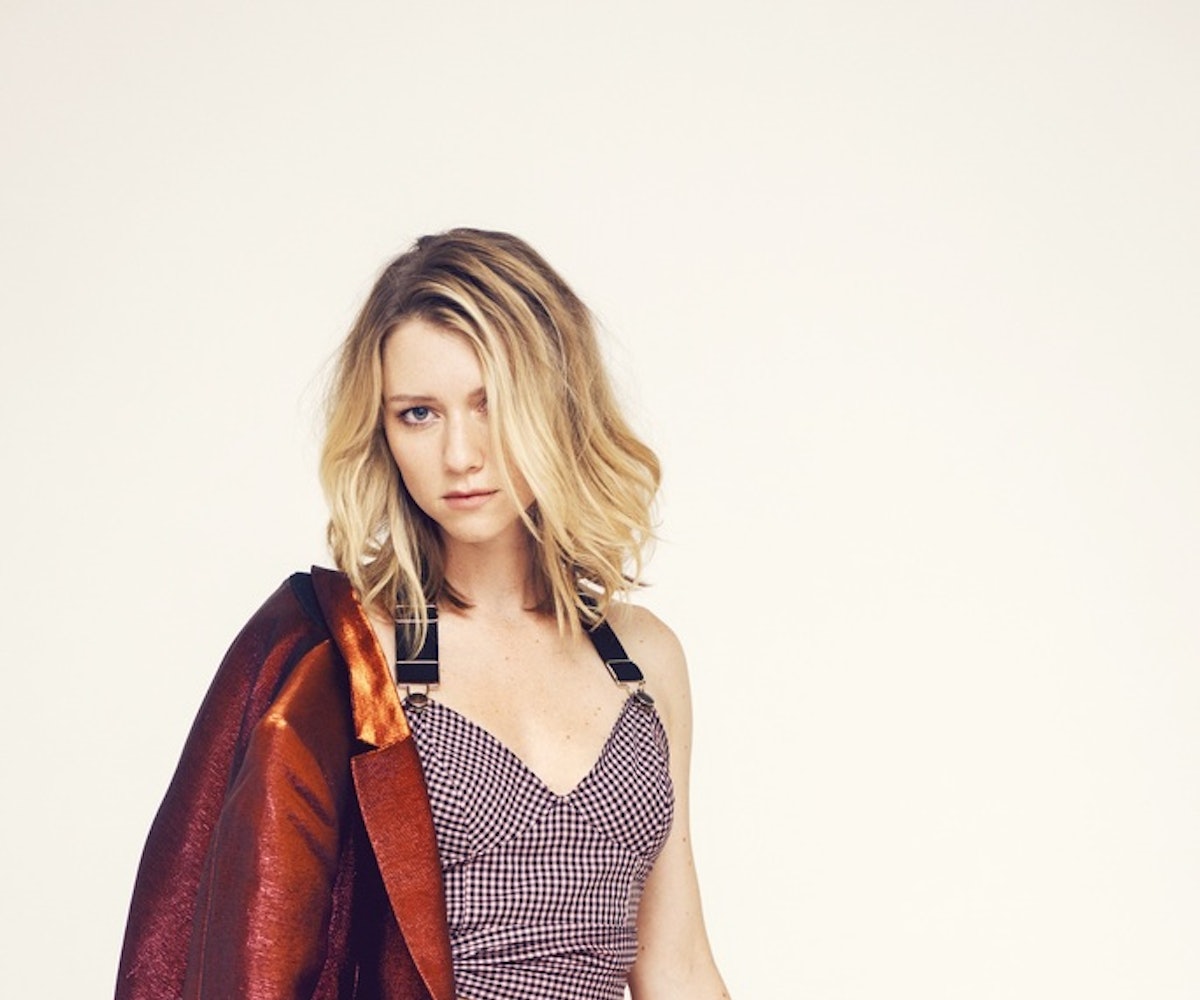 The following feature appears in the September 2017 issue of NYLON. This fall, a slew of new and returning series are hitting the airwaves and popping up on streaming services. Here, we spotlight some of the breakout stars that make those shows must-see TV.

td {border: 1px solid #ccc;}br {mso-data-placement:same-cell;}Valorie Curry has packed a career’s worth of variety into about a decade of work: a cult TV hit (Veronica Mars), a blockbuster of YA-lit proportions (The Twilight Saga: Breaking Dawn Part 2), a horror revival (last year’s Blair Witch remake), and a fellow actor’s vanity project (Ewan McGregor’s American Pastoral adaptation). And it’s all led to her role on Amazon’s anarchic superhero comedy The Tick.

Raised on the Boards: “I did musical theater as a kid—and Irish step dancing, because I was super cool. I got into it because my mom did theater. She studied costuming and playwriting, and because I was the youngest, I’d end up going to rehearsals with her as my daycare. Pretty much from the time I could walk and talk, I was the kid on set, and I loved it. My dad kind of wanted to dissuade me from being an actor. He’s a retired thermal engineer for NASA. That’s pretty much the opposite of acting.”

Acting Nobly: “I’m part of a theater company called the Fundamental Theater Project, which creates a community and space for international and immigrant artists. New York is flooded with amazing artists from around the world who don’t necessarily get the same opportunities to work and learn outside of school as they would in their home countries, with visas and hiring laws. We help facilitate mentorships with people who have been in the business longer, doing things like audition workshops. We help them with the immigration process, too, which I didn’t even know anything about until relatively recently. I had no idea how fucking hard it is.”

Connect the Dots: “Dot comes from a place of tenderness and empathy. And though she’s usually the most capable person in the room and constantly underestimated, she always manages to operate from a place of love with [her brother] Arthur. In a lot of TV shows, especially comedies, you’ll get a snarky or sarcastic tone with female characters in that mold, which is totally what I thought they wanted at first, but they were like, ‘Oh, no, we want you to be a whole person.’ I was like, ‘Fantastic!’”