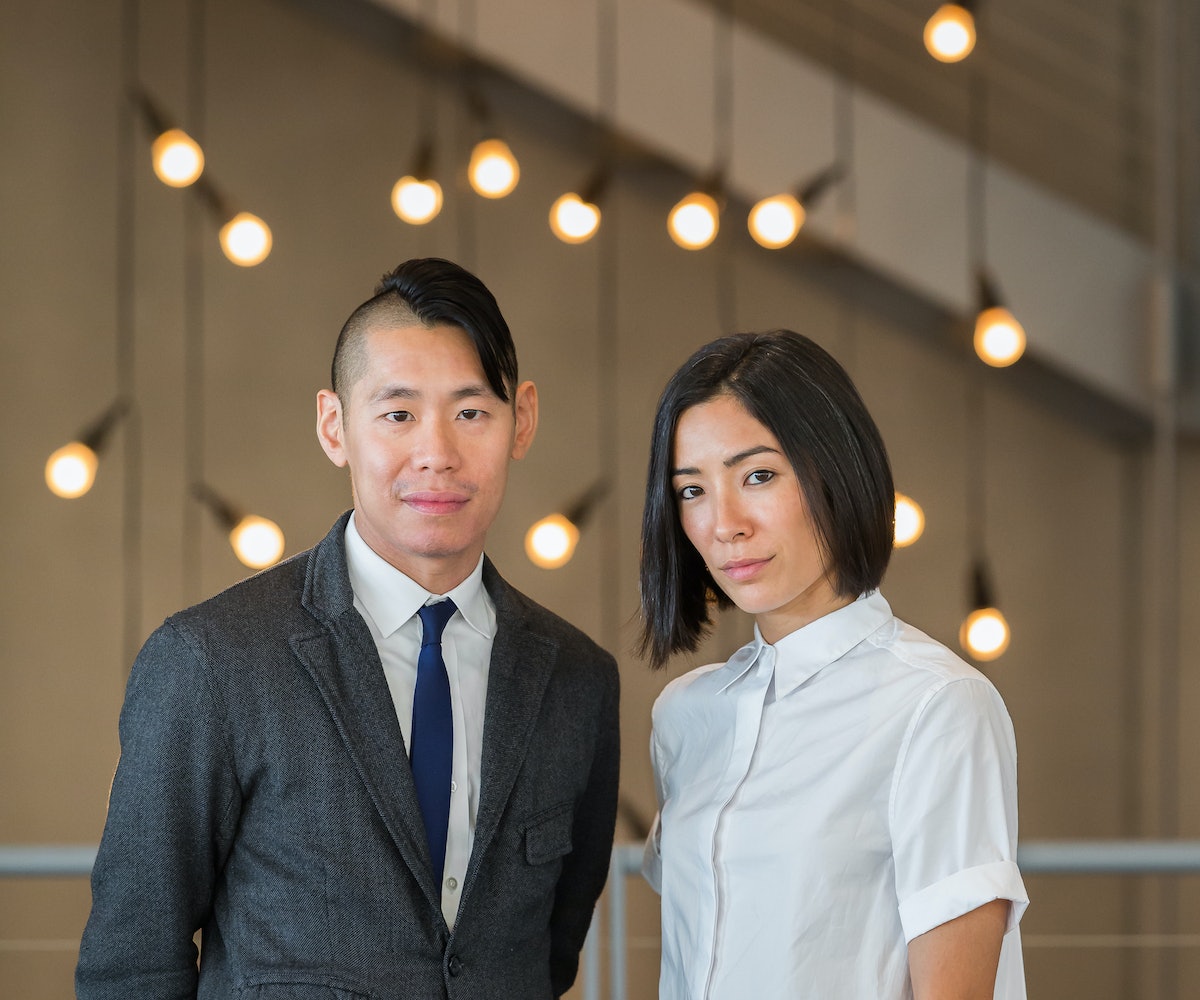 Last year brought about some big changes for the Whitney Museum of American Art, as it traded in its 86-year-old Upper East Side digs for a spot further downtown in New York City’s Meatpacking District. This year, the institution is once again in the spotlight with its biennial, opening this month.

“The biennial functions as a snapshot or barometer of the moment we’re in,” says Christopher Y. Lew, who curated the exhibition alongside Mia Locks. “Right now there are so many artists working in the United States that you can slice at it, and pick up on the feelings and ideas that are there.”

The museum’s new zip code proved to be quite influential in the curation of the biennial. “The Whitney’s move downtown for the museum has been a kind of opportunity to rethink and rejuvenate its contemporary program a bit,” says Locks. Many of the artists seem to share that sentiment, having created site-specific works that include a collaboration with the museum’s restaurant, Untitled, an installation in the grand staircase, and projects that were designed to be displayed on the terraces.

“The exhibition will be rooted in the space of the galleries, but there have been a lot of opportunities to extend the exhibition beyond that,” says Lew, noting that many artists were also interested in meeting with museum staff, ranging from the IT team to the head of finance. “Artists wanted to have these meetings and really tie into not just the kind of physicalities of the galleries, but also the infrastructure of the museum itself.”

Lew and Locks have selected 63 artists, duos, and collectives from all over the country to show at the biennial, making for the largest in the museum’s history. Deciding on the final roster presented a challenge, however.

“There are rich artist communities in New York and Los Angeles, but we found the same thing when we went to Milwaukee, Detroit, Atlanta,” says Lew. "One of the challenges we faced was how to connect these dots knowing that there’s no way to represent everything we’ve seen. One of the things that Mia and I discovered through our travel and research is that really there’s no one dominant way of making art today, or that the trend in a sense is almost like a non-trend. We’re seeing so many different things, from abstraction and figuration to video, installation, and performance.”

According to Locks, what ultimately became the criteria for curating the exhibition was “a sense of urgency about certain ideas that felt and feel important to be brought out into conversation with others at this particular moment.” She continues, “It was important to us that each artist could have room to breathe. More is not always better, even when there are so many artists you want to include.”

Lew jumps in: “That’s why there’s always another biennial.”

See some works from the biennial below.