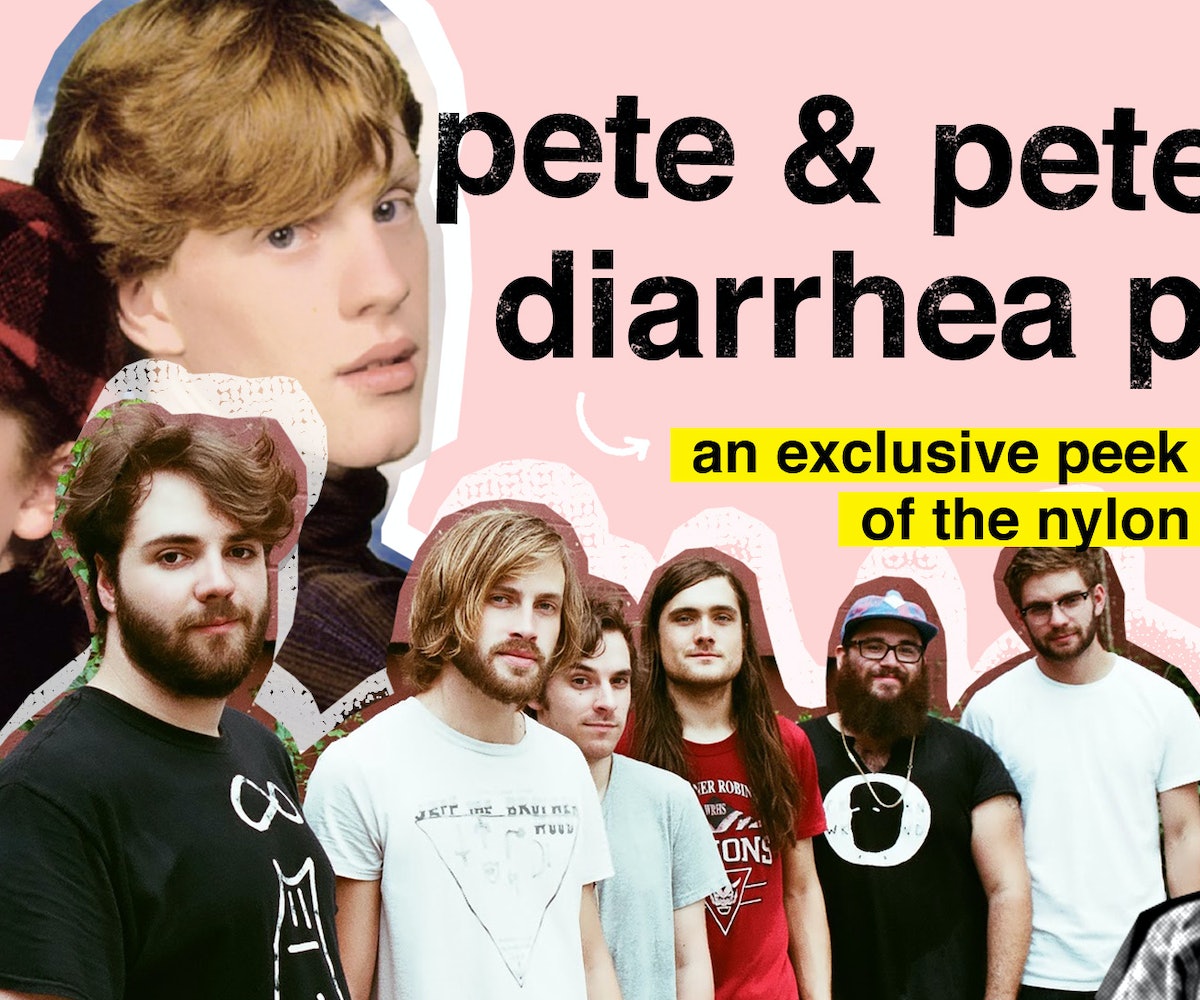 If you ask someone about The Adventures of Pete and Pete, maybe the seminal early 90s Nickelodeon show, either some involved declaration of love will follow, or, they just haven’t seen it. There’s usually no middle ground. Basically, it’s about the daily life of two ginger red-haired brothers who live in a town called Wellsville. But like, their mom has a metal plate in their head, ice cream men have existential battles, and Iggy Pop plays a guy who hates canoes.

It’s also one of the few shows ever made that truly validates the beauty of being weird. Unlike Daria, where weirdness entails yucky things like alienation and depression, in the Petes' world, it’s just how things are. You want to think your Slurpee has magical powers? Cool. You want to find the guy who puts the inspection stickers on your underwear? Of course you do! Go on, hide in his bushes. I remember as a kid thinking Little Pete was like the only person on earth whose mind worked like mine. And a decade later, I kind of still feel that way.

A couple months ago I became obsessed with shooting a video at the original house the show was shot at, having them perform on the front lawn a la Polaris in the iconic opening sequence.  As any true Pete and Pete fan, I’d already been to the house (duh) but I thought a phone call vs hysterical knocking might be a little more normal. Seven hours and page 37 of Google later, I had the owner on the line. She was a little freaked out by my, um, enthusiasm, but agreed to let us shoot because she’s an angel named Sandy sent to earth to make dreams come true. I already knew what band would be perfect for it: Diarrhea Planet.

If you can look past the fact that they may have snatched the crown from Butthole Surfers in terms of questionable name choices,Diarrhea Planet is pretty great. While they sound awesome on record (recommended: 2013's I'm Rich Beyond Your Wildest Dreams) what makes them really legendary are their live shows. Seriously -- I have never in my life seen so much crowdsurfing. During their last appearance in Brooklyn, during what could best be described as a 'slow ballad', I witnessed a tiny man climb a huge set of speakers and swandive, fist-pumping, into the crowd. Do not deny yourself this moment.

For our video, we used the as-yet-unreleased Platinum Girls, which will be available exclusively for download when we release the video this Friday. It’s been reminding us all here at the office of Blue album-era Weezer with some serious added shred. They’re also from Nashville, which seems to be a town populated entirely of nice, attractive boys with good hair. And keep an eye out for their new EP, Aliens In The Outfield, coming out on the always awesome Infinity Cat, this November.

Finally, I’m really, really excited to announce that this video marks the first in a monthly series of NYLON TV-made full-on music videos. We used to do this a really long time ago, but now it’s back, and it rules.

A shot from the original opening...

Remaking Petunia with the geniuses at Temptu!

Were truer words ever spoken?

We love you Mr. Tastee

Yours truly with Mr. Tastee.

A pick-up line to take to heart.