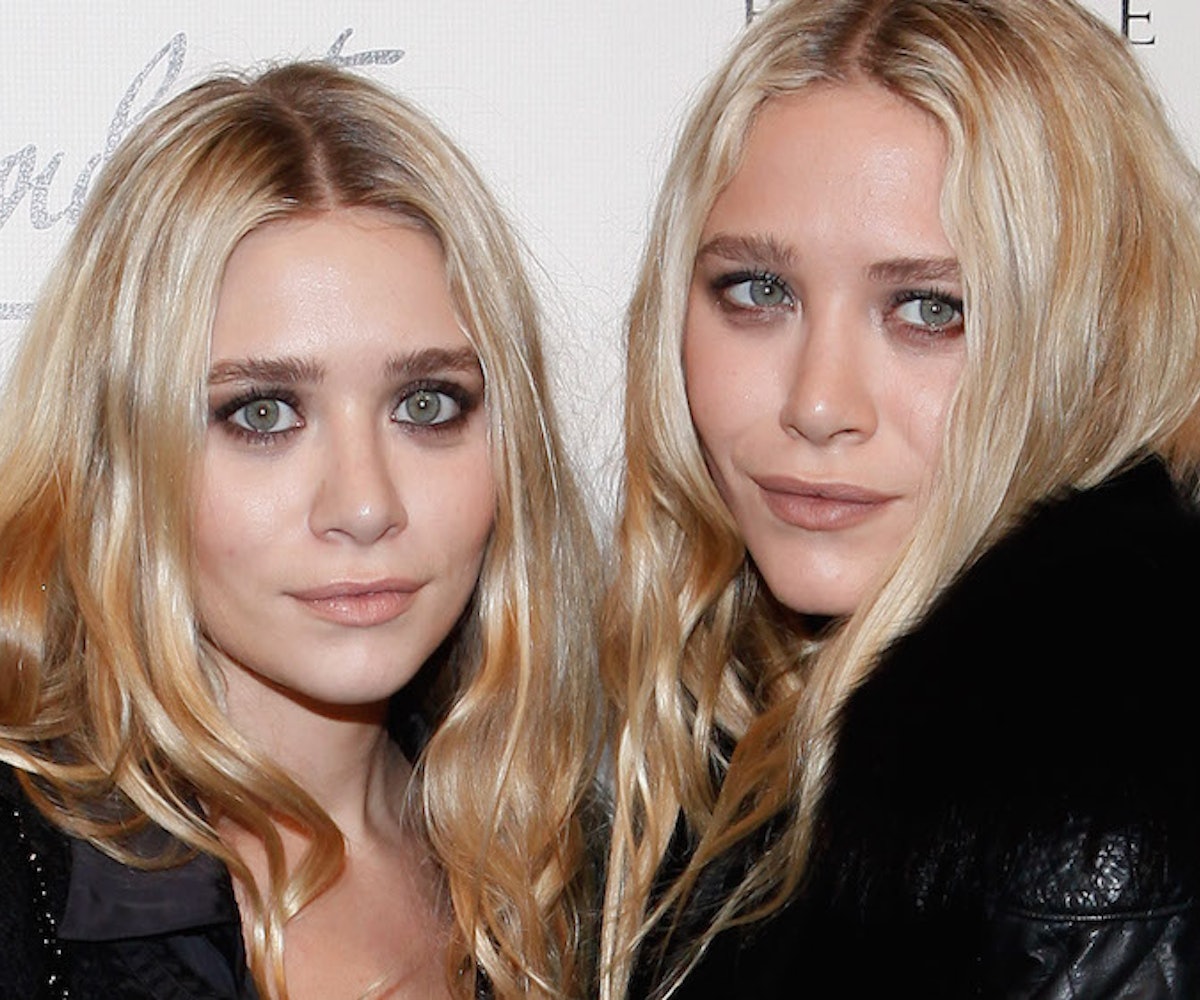 With the return of almost all of the original characters played by the original castmembers—including Uncle Jesse, DJ, Stephanie, and Danny—Fuller House, Netflix's Full House reboot, is looking to be a promising conquest. There is, however, one key character that may or may not be returning to the streets of San Francisco: Michelle. In previous reports, it was said that Mary-Kate and Ashley Olsen, who played the iconic character, were not planning to join the cast, but new developments suggest that the twins' decision is not concrete.

Ted Sarandos, Head of Content Acquisition for Netflix shared some exciting news to fans who wanted to see Michelle in action once again. He stated, "The Olsen Twins are teetering on whether or not they'll be around." While this statement is not much, it does give Full House fans a shred of hope that one of their favorite characters may return—even at least for a cameo. Who wouldn't love to hear Michelle say "You got it, dude" one more time?